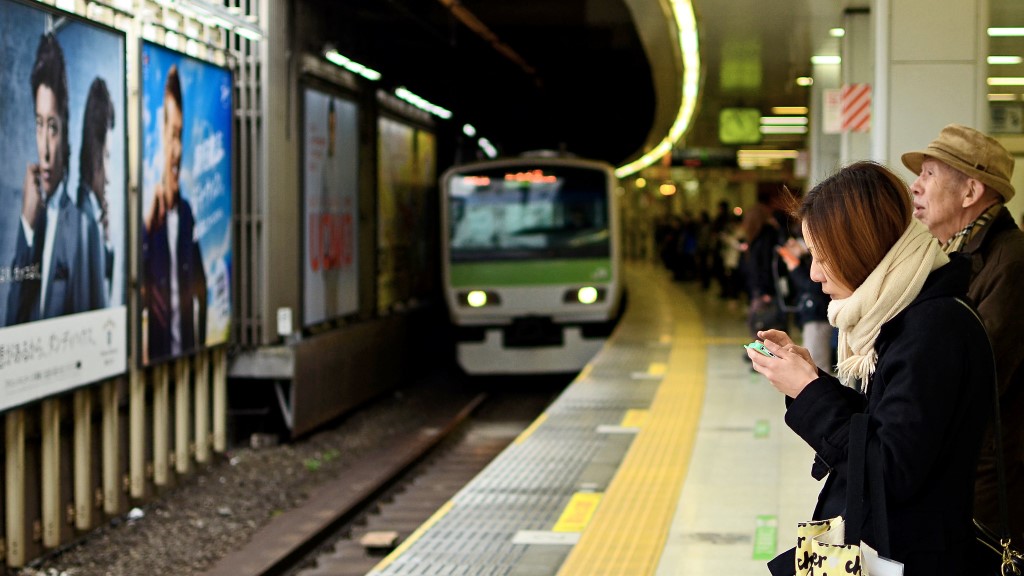 Commuters in Japan are finally fighting back with an app

Japanese women are facing a huge problem in subways. There have been countless reports of women being groped while on their way to school, work, or home.

This is not a new problem. In fact, the country shook Asia news as it introduced women-only trains decades ago to curve it. Now, another solution has come in the form of an app.

Digi Police has been downloaded more than 237,000 times since Tokyo police released it three years ago. The free app protects women by allowing its victims to display a message on their smartphone saying “There is a groper here. Please help,” to commuters. 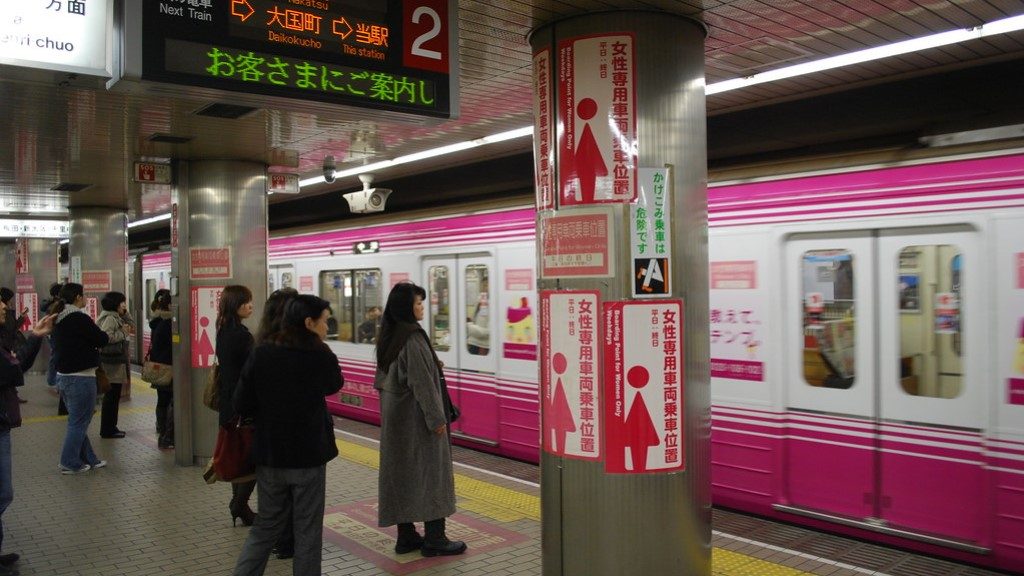 Additionally, it also activates a voice command saying “stop it” to ward off the molesters. This is extremely helpful since many victims are unable to shout for help because of fear.

“When you are in that situation, you freeze and find it impossible to utter a word. All I could do was cry myself to sleep every night,” stated Takako Tonooka, a victim.

Tonooka, with the help of her mother, also sought ways to prevent being assaulted such as seeking advice from the police. The authorities advised her to change where she stands or use other train lines. However, nothing worked. Tonooka also practices self-defense.

“It’s absurd that even though my daughter was the victim, we were the ones having to come up with ways to avoid being assaulted. I’m just proud of the fact that she refused to give in and continued going to school,” said Tonooka’s mother.

The app started to get popular after a female pop star was assaulted in Japan last year. Online conversations mentioned the app often.

“Thanks to its popularity, the number (of downloads) is increasing by about 10,000 every month,” said Japanese police official Keiko Toyamine.

According to Japanese police, the app does wonders to encourage victims to come forward. in 2017, over 900 cases of groping were recorded. However, authorities believe that the number is much higher.