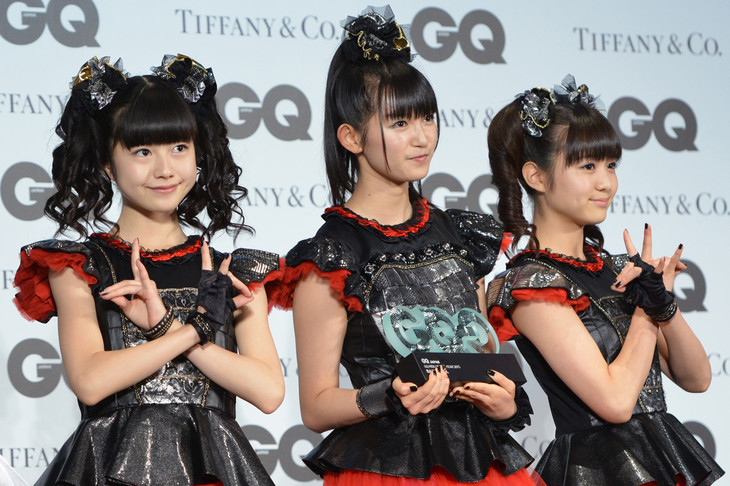 From kawaii metal to fast-paced and addictive anime OSTs, Japan is truly the melting pot of global soft power.

Japan is known for being able to culturally export almost anything to the world. Today, we look at what’s cooking in the Japanese music and focusing on the hottest artists of today – according to radio playtime, the Billboard countdown, and various other sources.

On our number one spot is Kenshi Yonezu who sang “Peace Sign,” the opening theme for the anime My Hero Academia. Kenshi’s music is lively and upbeat, and definitely an interesting addition to contemporary Jpop.

His vocals are smooth and melodic, nearly rapping in many parts of his songs. His vocal heavy songs emphasize balance and his music videos are creative, playful and definitely appealing to the warm market of young and young adult Jpop fans.

Yui Mizuno left the group in 2018 due to an undisclosed illness. Baby Metal took YouTube by storm a mere four years ago with their head-shattering Gimme Chocolate!! that completely cemented the trio’s identity as the cutest group with the most brutal backing vocals and triple-guitar licks running a mile a second.

Their 2018 offering, Starlight sees the remaining duo pick up from their Jpop origins with an addictive intro rhythm, followed by a fast-paced development common in anime OSTs. Suzuka Nakamoto’s deeper and overpowering vocals dominate the single, but Moa Kikuchi ’s backing vocals provide the necessary texturing to make the single pop as a Baby Metal classic.

On our third spot is Nogizaka46, the official rival of AKB48. As of this writing, Nogizaka46 occupies the upper region of Japan’s Billboard countdown for the hottest singles.

Among these groups’ earlier hits include Synchronicity, a sweet and fruity single that easily caught the heartstrings of many fans. The group is currently still doing very well and is touring Japan, and has even won the Grand Prix at the 60th Japan Record awards last December. Their current single, Kaerimichi Ha Toomawari , emphasizes cute traditional instruments, slower vocals, but a much richer texture that is becoming Nogizaka46’s signature musical style.