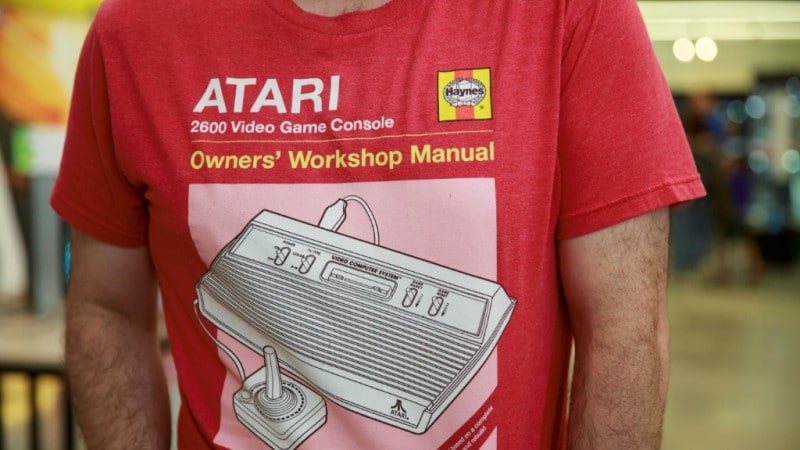 Video game pioneer Atari announced on Tuesday the creation of a blockchain division that will seize on the technology to develop games and a cryptocurrency that players could spend on items.

Blockchain technology gives value to cryptocurrency and other “non-fungible tokens” (NFTs) — such as digital works of art, photos or videos — by making them impossible to duplicate.

The company said in a press release that it wanted to push its “Atari token” as payment for digital goods within the content on its own “Video Computer System” console and other platforms, but also third party games and applications.

“Atari will also continue to evaluate opportunities in blockchain gaming, NFTs, and blockchain based online worlds,” it said, citing “the immense possibilities of crypto and blockchain enabled games”.

Did you know that the Atari VCS has its own built-in Chrome browser? 😄 Check emails, catch up on work, and stream your favorite content in between playing popular new titles and rounds of your classic favorites in the Vault!!✨💖 pic.twitter.com/TJ5iHBBDzC

The release also alluded to the possibility of the new division becoming an independently-listed entity, though it said that there is “no assurance any such potential spin-off will occur”.

Atari said it was also creating a gaming division that will focus on “the expanding market of retro gaming”.

The company’s licensing division has already gone beyond the realm of the virtual with an agreement announced in March to build gaming-themed Atari hotels in Dubai, Gibraltar, and Spain.

Launched in California in the early 1970s, Atari is famous for its “Pong” table tennis game, widely regarded as the first video game to achieve serious commercial success.

The brand with its portfolio of more than 200 games and franchises was saved from bankruptcy in 2013 by French company Ker Ventures owned by Frederic Chesnais and American fund Alden.

Atari said Tuesday that Chesnais will relinquish his CEO post to head up the blockchain division and licensing while American Wade Rosen, currently chairman, will take over from his French colleague.

Despite disappointing results in the first half of the year, with revenues down 27 percent to 7.8 million euros, the share price has doubled since January 2021, valuing the company around 250 million euros.