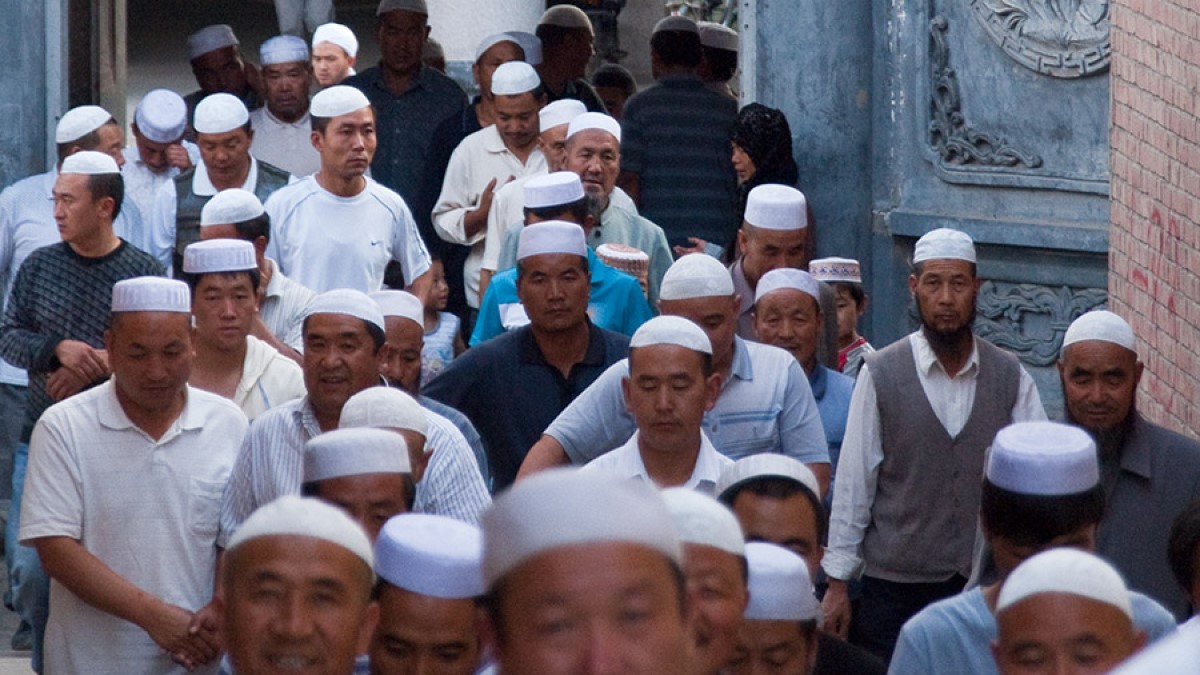 How is China truly treating its Muslim minorities?

China is one of the more conflicting places to have a faith, and recent developments in the country suggest that President Xi Jinping has become more aggressive in regulating religions. A report from the South China Morning Post revealed the Communist Party of China is preparing to level the religious plane in the country through the ‘Sinicisation of religion.’ Similar to many other cultural projects enforced in other countries, religious policy in China aims to make religions like Islam ‘more compatible’ with the state’s socialist ideology, and all of this is happening despite the continuous international criticism of China’s iron grip on religions. 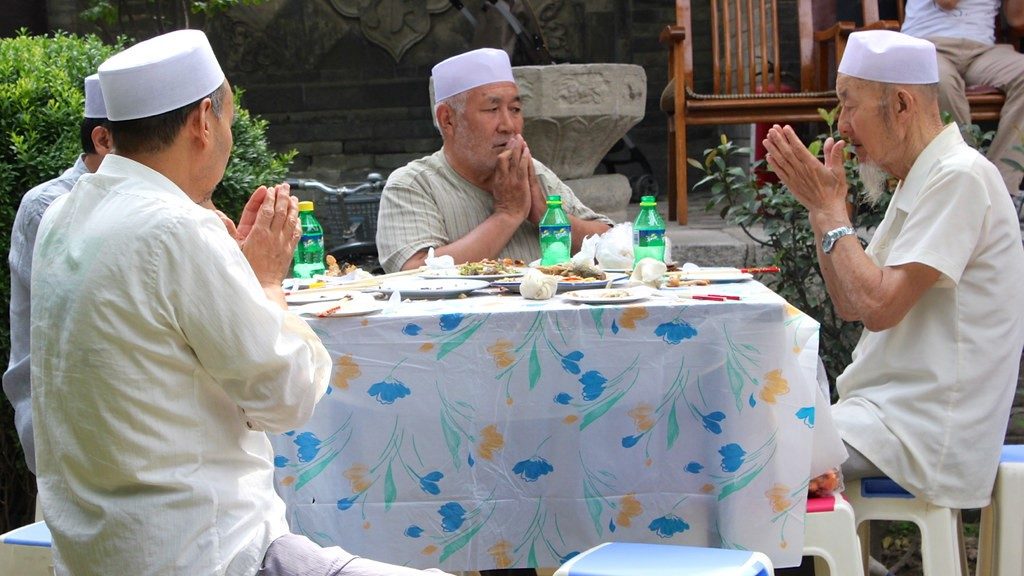 According to Premier Li Keqiang, the national legislature must “fully implement the fundamental policy on religious affairs” so that Sinicisation would be upheld. The term Sinicisation was first introduced by China’s strongman president Xi Jinping in 2015, in an effort to align all religious systems in China with the atheist Communist Party’s policies and more importantly, with extant Chinese culture. What this translated to was a massive crackdown on religious freedom, especially on three of the biggest religions in the country – Islam, Christianity, and Protestantism.

In Xinjiang, over one million Uighurs, Kazakhs, and a multitude of other Muslim minorities have been reportedly held in religious camps, and are being forced by the government to denounce their Islamic beliefs. In neighboring Ningxia Hui and Gansu, which are homes to Hui Muslims, Arabic signs and some mosques have been taken down as well. Arabic-language schools have also been shut down.

In a quoted report by the Global Times, the Chinese government, under the behest of President Xi Jinping, is now fully enforcing a five-year plan focused on religious policy, which includes making Islam “compatible” with socialism. The Communist Party had met with eight Islamic associations in the country to begin enforcing the heightened policies to regulate modern religions in the country. 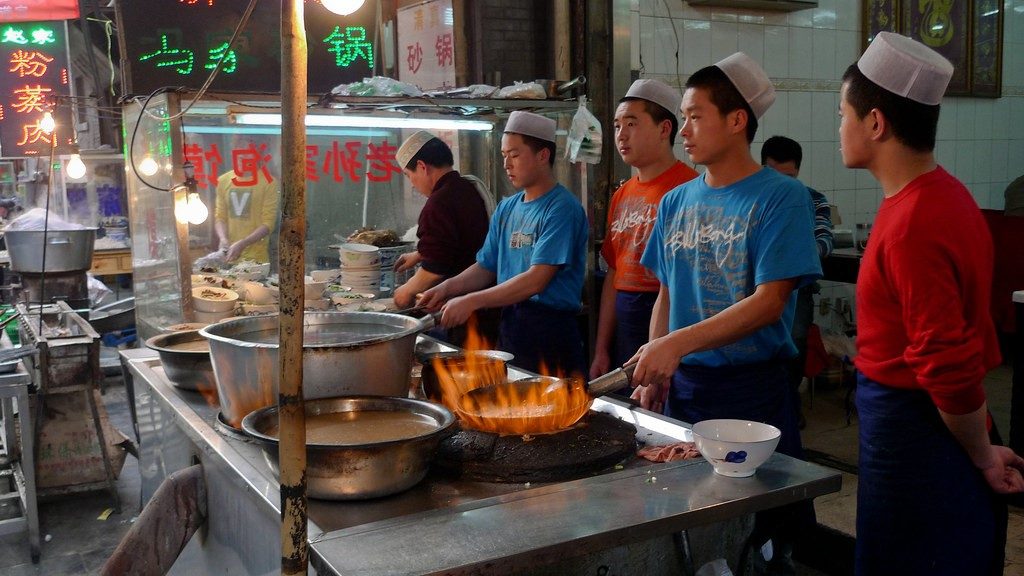 There are over 20 million Chinese Muslims, and now couldn’t be a worse time for them. In its defense, another report in the Global Times stated that progressive countries tend to be secular, and religions tended to create situations of fundamentalism. Fundamentalism, according to the report, breeds “religious violence” and “religious nationalism,” which lead to “social instability.”

It is unfortunate that in addition to the intensified campaign to Sincise religions, ethnic Uighurs are experiencing persecution, after having been carted off by government forces to aforementioned camps. Forced disappearances have become common in the ethnic Muslim community, and Muslims are now being forced to practice their faith under the veil of secrecy, even in their homes. The autonomous region of Xinjiang is home to over 11 million Muslims, and so far, a UN report states that over a million Muslims have also been persecuted for practicing their religious beliefs. A report from The Atlantic revealed that those brought to religious camps were being forced to renounced their beliefs, criticize Islam, and recite Communist propaganda songs. There are also reports of Muslims being forced to shave their beards and consume alcohol and pork – two food items that are haram or explicitly forbidden in Islam.

The Chinese government believes that religion is akin to a “mental illness,” and these concentration camps are where Muslims are ‘remade’ into atheist Chinese citizens. But what these camps truly are, are sites of a multitude of violence against human beings who are simply practicing their faith. Through exposure to so many kinds of violence, some of the ethnic Uighurs renounce their faith in the end – but only after they have become broken human beings after going through what can only be described as torture.