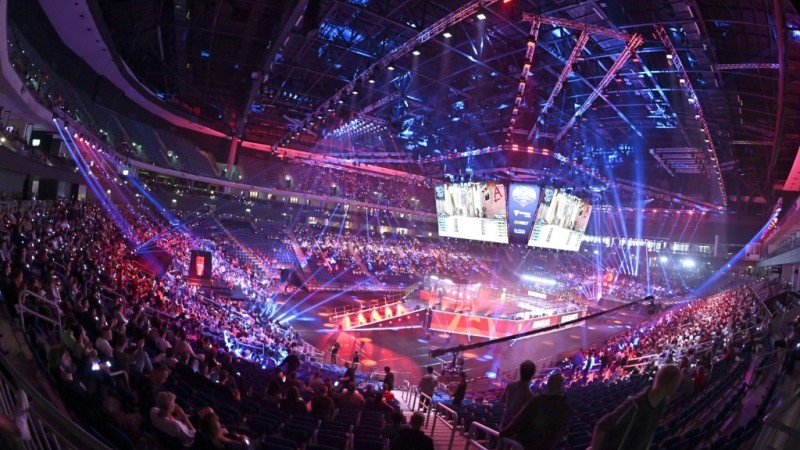 Two teams face off in a Counter Strike tournament in Berlin

The rapid growth of eSports has increased the financial gains at stake and created a pressing need to fight the cheats and maintain the booming sector’s integrity.

In September a scandal broke out over a tournament for Counter Strike, the highly popular 20-year-old game in which teams role-play a group of terrorists or counter-terrorists in hostage-taking or bombing missions.

In a game of strategy, speed and 3D immersion, teamwork is essential as contestants engage in breathtaking two-minute missions.

After the scandal emerged, 37 team coaches were sanctioned by the ESports Integrity Commission (ESIC) after being found to have exploited a bug in the game to spy on rival teams’ strategy. 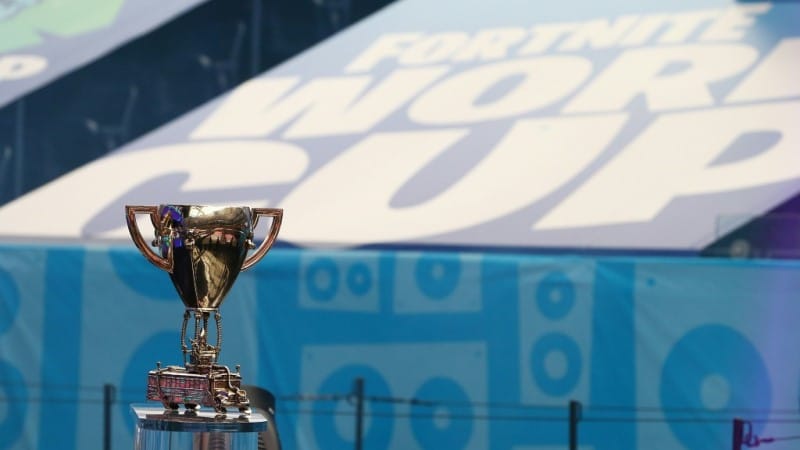 The professional, semi-professional and amateur coaches were barred for periods ranging from a few months to several years.

The suspensions sent a shockwave through the gaming community and a number of teams including German outfit Mousesports, who parted company with coach Allan “Rejin” Petersen over the cheating. He has been banned for 20 months.

“My deepest apologies go to the opponent affected by my mistake. My weak decision may have altered your career, and it is something I can never take back, and I regret the utmost,” a contrite Petersen tweeted.

This case, which concerns competitions dating back to 2016, is neither the first nor the last to rock eSports, a sector that has been transformed in the space of a few years from a niche hobby to a major industry.

Players are increasingly excluded from competitions, suspended, or even banned for life, for having given in to the temptation of an easy victory.

“The reason why there is cheating in eSports is because there are high stakes,” Desire Koussawo, the director of the French arm of ESL, one of the world’s biggest eSports event organisers, told AFP.

“When you realise that today you can earn millions of dollars by winning a competition, the teams and the players may be more tempted to use roundabout ways of winning.”

Before last year’s World Cup for Fortnite, 1,200 players had their accounts suspended for cheating.

“There is little empirical data or statistics regarding cheating. However, for a number of years there have been accounts from players complaining about it,” eSports sociologist Nicolas Besombes said.

Cheating is nothing new, not even in the brave new world of gaming.

For example, players can buy an “aimbot” online which improves targeting in shooting games. And with a “wallhack” players can either see through walls, walk through them, or shoot through them.

“Over the years we have adapted and raised the level of security of our PCs and our configurations to avoid this kind of thing,” said Koussawo. “But people are very inventive.”

An example of some gamers’ willingness to cheat came in 2018 when the Peruvian team Thunder Predator was ejected from the qualifying stages of “The International”, a prestigious tournament of the multi-player Dota 2 game, because one of its members used a programmable mouse which gave it an unfair advantage.

Tracking cheats has become a time-consuming and necessary side to eSports development — and ESIC is trying to fill that role.

“We believe it is in the long-term best interests of the game and all of eSports for integrity breaches to be dealt with head on,” ESIC said.

“We know that most coaches, players, tournament organizers, publishers and developers, fans, sponsors and broadcasters want CS:GO (Counter Strike: Global Offensive) and eSports to be clean and a fair competition.”