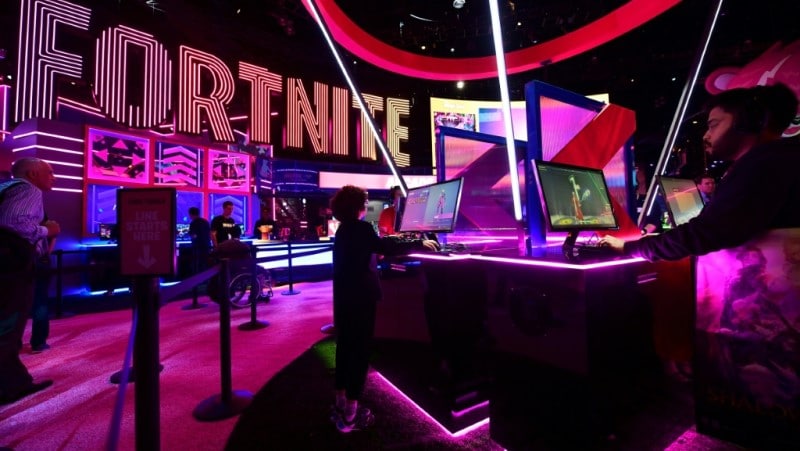 In a court clash with potentially huge repercussions for the world of mobile tech, Fortnite maker Epic Games takes on Apple starting Monday aiming to break the grip of the iPhone maker on its online marketplace.

The case opening in federal court comes with Apple feeling pressure from a wide range of app makers over its tight control of the App Store, which critics say represents monopolistic behavior.

The two firms will be debating whether Apple has the right to set grounds rules, control payment systems and kick out apps from its marketplace that fail to comply.

Also at stake will be Apple’s slice of revenue from iPhone apps, as much as 30 percent. 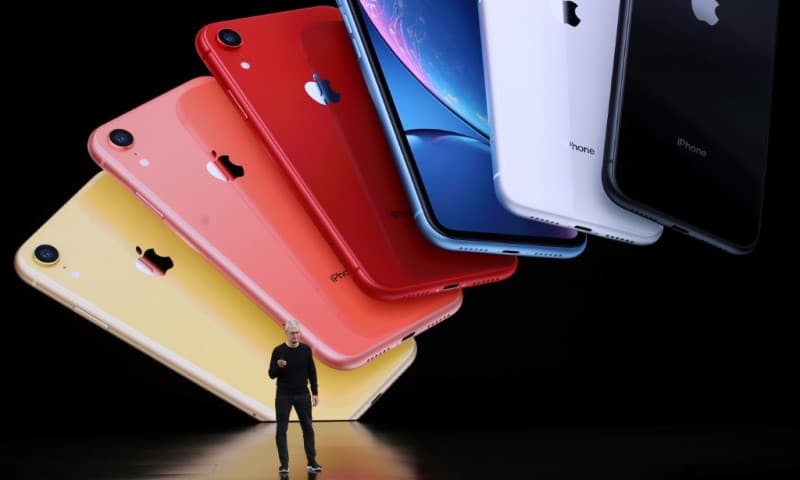 Apple, whose CEO Tim Cook is seen in 2019, argues that its commission for its App Store is fair compensation for providing a secure storefront, as critics say the marketplace is “monopolistic”

Apple contends that its commission is the industry norm, and is fair compensation for giving developers a global storefront and keeping it secure.

Epic, which is seeking to return to the App Store without being forced to use Apple’s payment scheme, is not alone in its criticism.

The European Union on Friday formally accused Apple of unfairly squeezing out music streaming rivals based on a complaint brought by Sweden-based Spotify and others which claim the California group sets rules that favor its own Apple Music.

A recently formed Coalition for App Fairness, which includes both Spotify and Epic, have called for Apple to open up its marketplace, claiming its commission is a “tax” on rivals.

Apple booted Fortnite from its online mobile marketplace last year after Epic released an update that dodged revenue sharing with the iPhone maker.

Apple does not allow users of its popular devices to download apps from anywhere but its App Store, and developers have to use Apple’s payment system which takes its cut of up to 30 percent — a percentage which goes down after the first year and is waived for those with limited revenues.

Due to the legal row, Fortnite fans using iPhones or other Apple devices no longer have access to the latest game updates. 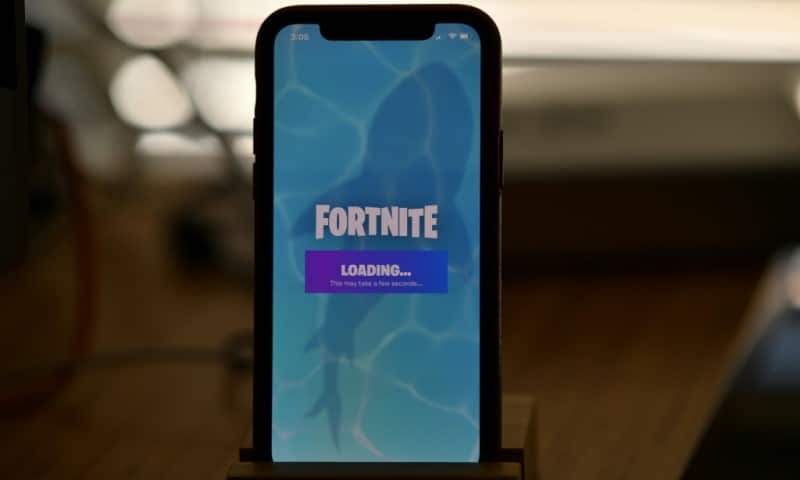 After months of dueling legal filings, a trial before District Court Judge Yvonne Gonzalez Rogers is to begin with Epic laying out its case in opening remarks.

Apple is to counter with its position before witness testimony begins. The companies agreed to leave the verdict up to the judge instead of a jury.

Some analyst say Apple appears on firm ground in defending its turf.

Wedbush Securities analyst Daniel Ives said, “The Street views the bark worse than the bite on this trial and when Apple wins we believe it will embolden the company’s iron grip on its App Store and fee structure.”

The trial is being held in a courtroom across the bay from San Francisco, and witnesses are to include the chief executives of Apple and Epic.

Rogers has tightly restricted access to the courtroom due to Covid-19 risks, allowing the public to listen to proceedings via a phone line or Zoom.

The legal battle comes as Apple puts priority on selling digital content and subscription services to the one billion-plus people around the world using devices powered by its iOS mobile operating software.

“Who gets the money for Epic’s games is what they are fighting for,” said analyst Rob Enderle of Enderle Group.

“I think Apple is in the wrong here when it comes to the good of the industry; you want to fund innovation not distribution.”

Epic earlier this year lodged a complaint against Apple with EU antitrust authorities, deepening its bitter feud with the iPhone-maker over its app store.

“We will not stand idly by and allow Apple to use its platform dominance to control what should be a level digital playing field,” Epic Games CEO Tim Sweeney said in a statement when the complaint was filed.

The company said the complaint “complements” legal proceedings it has launched in the United States, Australia and Britain.

Epic has said is seeking decisions by authorities to force Apple to amend its practices for all developers.

As the battle over App Store control rages, Apple has not backed down. And it has ignited further complaints by implementing a new privacy policy which limits the ability of third-party apps to track users — a feature critics say also favors Apple’s in-house services.

Facebook CEO Mark Zuckerberg has accused Apple of imposing rules for outside developers that it does not apply to its own services.

Apple CEO Tim Cook said the change is about “giving the user the ability to make a decision about whether they want to be tracked or not. And so, it’s putting the user in the control. Not Apple, not another company.”