From China to Queensland: The Extraordinary Life of Ballet Dancer Li Cunxin 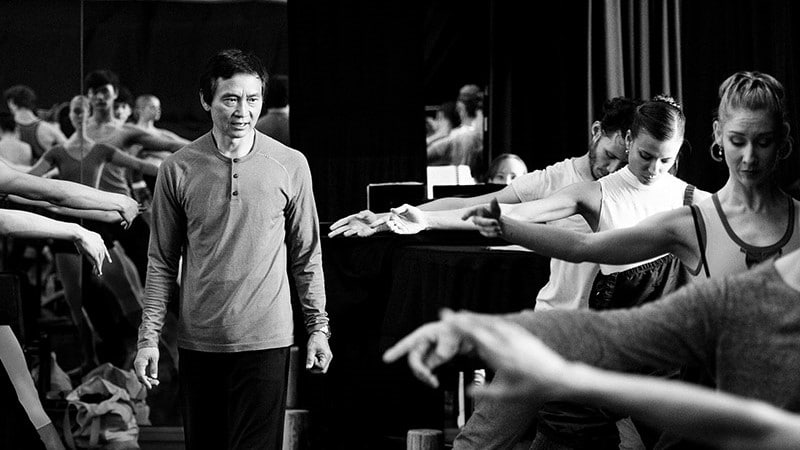 Since Li Cunxin was plucked from rural China to join Madame Mao’s elite ballet school, through his exile in the US and now the pandemic, his life has been a reluctant pas de deux with politics.

The 59-year-old artistic director of the Queensland Ballet — one of Australia’s premier dance companies — prefers to focus discussion on his art.

But his ascent from humble beginnings has been punctuated by political turmoil — from the horrors of Mao Zedong’s Great Leap Forward to life in exile, to the anti-Chinese backlash of today’s coronavirus pandemic.

Li was born in 1961 as Mao’s flawed development plan led to raging famine across China. 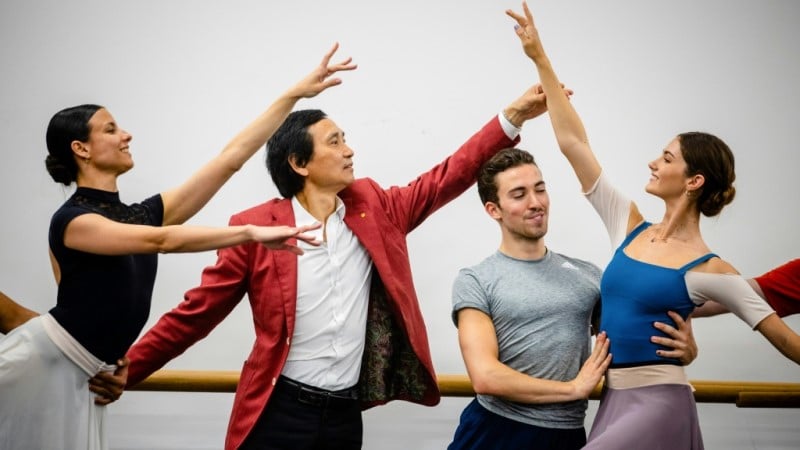 Since Li Cunxin was plucked from rural China to join Madame Mao’s elite ballet school, through his exile in the US and now the pandemic, his life has been a reluctant pas de deux with politics

Every day was “a struggle for survival” for Li’s poverty-stricken farming family, he told AFP.

Things began to change when recruiters from Madame Mao’s Beijing Dance Academy visited his school when he was 11 years old.

“My class teacher stood by the door and she did something very unusual. She stopped (the) last gentleman from Beijing to leave the room and said ‘What about that one?’ And she pointed at me.”

Li passed tough auditions to became one of 44 children selected from among millions to begin seven years of “absolutely brutal” ballet training.

The rigorous program instilled a lifelong sense of discipline and perseverance, but at first the young Li found himself bored and hating ballet.

Eventually another teacher stepped in and helped Li to become, he says matter-of-factly, “widely considered the best dancer China had ever produced”.

In 1979, in the throes of the Cold War, he was invited to study with the Houston Ballet, where he fell in love and married an American dancer — leading to his “darkest moment”.

On arriving at the city’s Chinese Consulate to share what he thought was good news, Li was immediately detained for defying the Communist Party.

“For over 21 hours I was interrogated. And I felt really my life was on the line,” he said.

Then came a crucial intervention: US President George Bush and his wife Barbara, who was on the board of the Houston Ballet, successfully lobbied for his release.

Li defected, cutting all ties with China. He went on to become top-ranking principal at the Houston Ballet and later, after moving to Melbourne with his second wife, the Australian Ballet.

Li was banned from returning for many years, and today assiduously avoids politics, deflecting questions about Beijing’s present-day targeting of citizens overseas.

Relations between his current and former homes are frosty, with relations between Canberra and Beijing reaching new lows after Australia called for an inquiry into the origins of the pandemic. 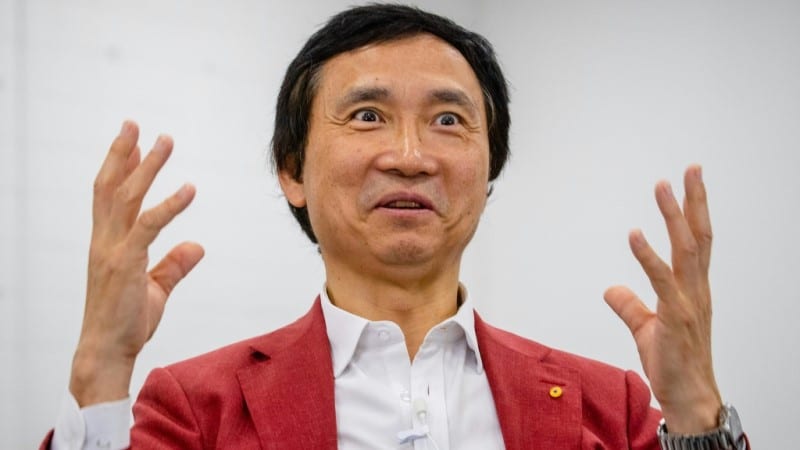 Queensland Ballet’s Li Cunxin ascent from humble beginnings has been punctuated by political turmoil — from the horrors of Mao Zedong’s Great Leap Forward to life in exile, to the anti-Chinese backlash of today’s coronavirus pandemic

Its a “very complicated time” for Chinese-Australians, many of whom feel “caught in the middle” of the two nations, according to Centre for Asian-Australian Leadership director Jieh-Yung Lo.

Australians’ opinion of China has plummeted while racism against Chinese-Australians has spiked, Lo said, making role models like Li — who can bridge the divide — more important then ever.

“The real hope in combating this is having more Chinese-Australians in leadership positions across Australia’s public and private institutions,” Lo said.

As artistic director of Queensland Ballet since 2012 — following a lengthy stint as a stockbroker after retiring from performance — Li has been credited with revitalising the company. 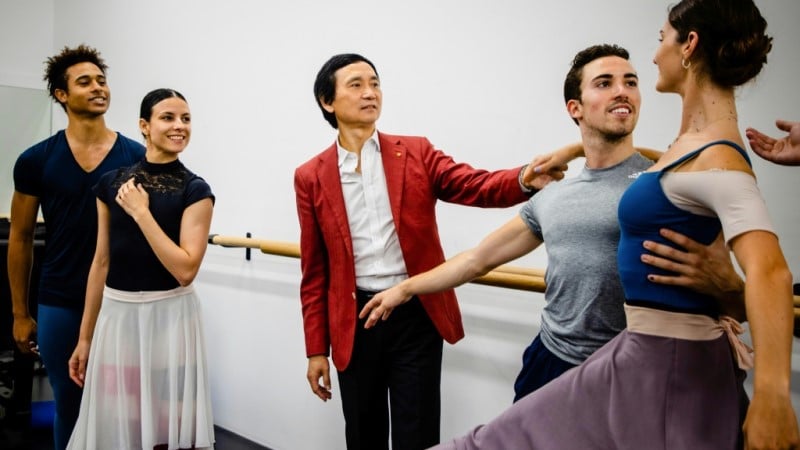 Li Cunxin, artistic director of the Queensland Ballet Li Cunxin, has been credited with revitalizing the company

As for many in the arts worldwide, those hard-won gains are suddenly at risk from the coronavirus pandemic.

As the first cases of Covid-19 emerged, Li took a “huge risk” by deciding to move Queensland Ballet’s entire season to 2021.

While the decision provided much-needed certainty, it also created a revenue hole.

Though Australia has largely curbed the virus outbreak Li says he cannot be more than 50 percent sure the company will perform next year.

Nor can he rule out more “tough decisions” — including job cuts — but wants to help steer the industry through the crisis, particularly through his position on a government arts advisory board.

“We do want to engage with our community because we do believe arts will play such a vital part of helping people emerge from this pandemic… the arts is inspirational, it does lift up people’s spirits and give people hope,” he said.

“But there’s no doubt: The road ahead I see, for the next two years at least, is going to be very, very challenging.”

After a lifetime of success emerging from struggle, Li is nevertheless upbeat about the future.

“I’m an optimist. I tend to look at challenges, difficulties or obstacles as opportunities in disguise.”