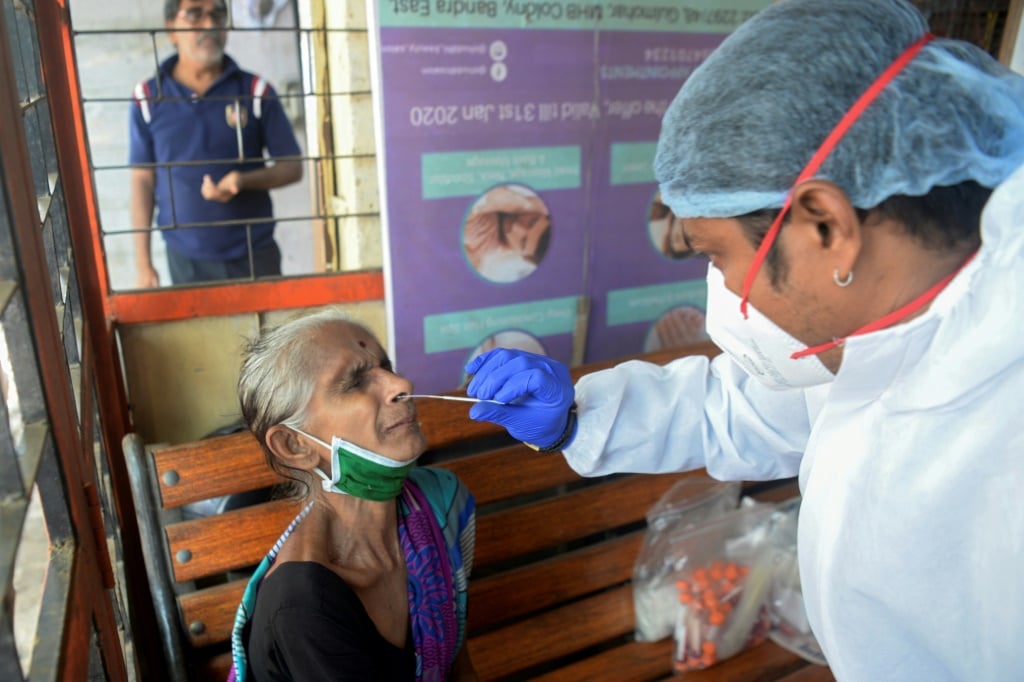 India on Sunday set a coronavirus record when it reported 78,761 new infections in 24 hours — the world’s highest single-day rise — even as it continued to open up the economy.

Home to 1.3 billion people, India is already the world’s third-most infected nation with more than 3.5 million cases, behind the US and Brazil.

It has also reported more than 63,000 deaths, according to the official health ministry toll.

The US set the previous record on July 17 with 77,638 daily infections, according to an AFP tally. 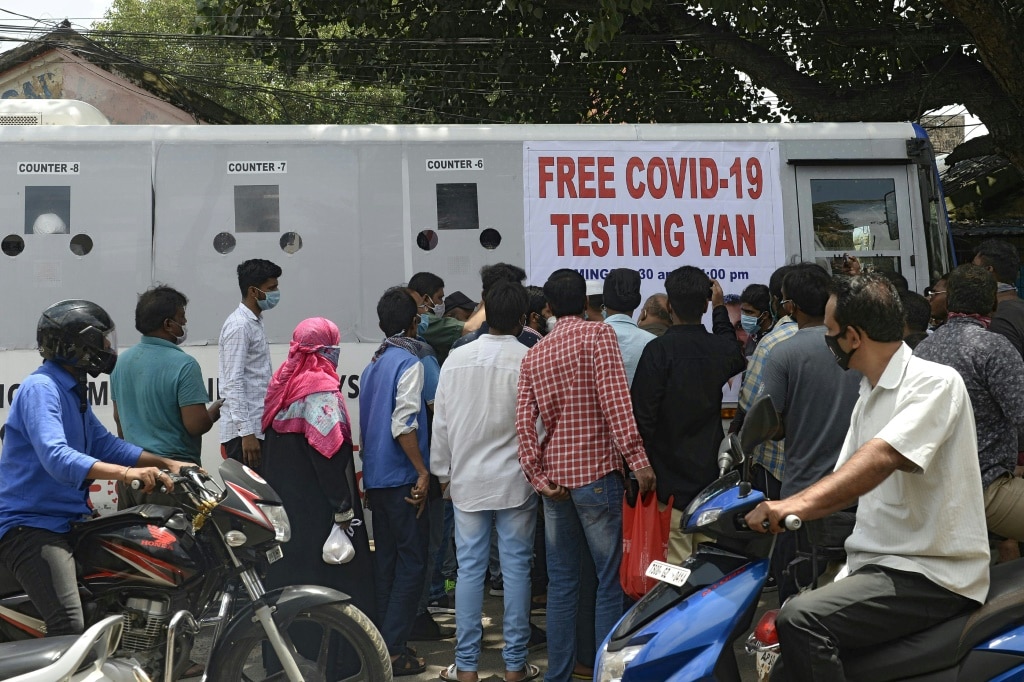 In his regular monthly radio address on Sunday, Prime Minister Narendra Modi did not comment on the milestone but called on Indians to observe health safety measures.

“It is important that every citizen is healthy and happy and we defeat coronavirus completely together,” Modi said in Hindi.

“Corona(virus) can only be defeated when you remain safe, when you fulfill the resolve of keeping a safe distance of two yards and wearing masks.”

Experts warn that while a ramp up in testing in recent months was encouraging, more needed to be done to capture the scale of the pandemic in the world’s second-most populous nation.

The virus has badly hit megacities such as financial hub Mumbai and the capital New Delhi, but is now also surging in smaller cities and rural areas.

“Testing per million in India at 30,000 remains the second lowest in top 10 (virus-infected) countries. Mexico is lowest at about 10,000,” virologist Shahid Jameel, who heads the Wellcome Trust/DBT India Alliance, told AFP Sunday.

“We are still finding one positive in every 11 to 12 tests. This number should be one in 20 simply and means that testing is still sub-optimal and the outbreak is growing.”

Doctor Hemant Shewade, a Bangalore-based community medicine expert, added that India also needed to focus on reducing deaths — the fourth-highest in the world according to a tally by John Hopkins University.

The government collects fatality numbers from positive cases but not from suspected infections, raising concerns among scientists that the true picture of the epidemic is not being reflected in the official toll, he said.

“It is a small subset like the tip of the iceberg,” Shewade, who has been analyzing India’s official toll data, told AFP of the government’s decision to focus only on positive cases recorded within the official health system.

“We should develop mechanisms to capture suspected Covid-19 deaths… Even after doing this, a continuous triangulation of data with routine death surveillance should be done at district levels and state levels.”

The daily case record came a day after the government further eased its coronavirus lockdown, in place since late March, to boost the struggling economy.

Millions have lost their jobs since the start of the lockdown, with the poor particularly hard hit.

The Home Affairs Ministry said gatherings of up to 100 people would be allowed with face masks and social distancing at cultural, entertainment, sports and political events from next month.

Metro train services would also resume “in a graded manner” in major cities.

Schools remain closed but students can meet teachers on a voluntary basis on school premises if needed, according to the new guidelines.