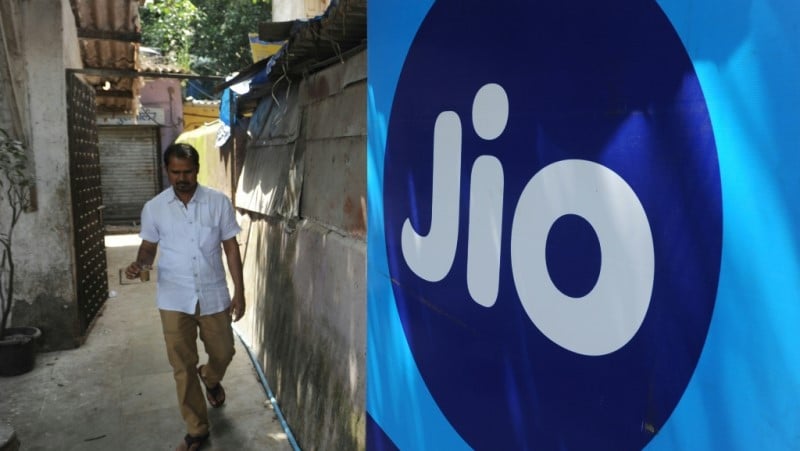 Backed by multi-billion-dollar investments from global tech giants, India’s richest man is ready to rumble with Amazon and Walmart for the country’s huge e-commerce market through his conglomerate Reliance.

But it is far from certain that Mukesh Ambani’s latest gamble will pay off in a crowded market where many suppliers are not well-versed in digital business.

The mogul has long trumpeted his ambition to revolutionize retail in the country of 1.3 billion by convincing farmers and shopkeepers to sell their goods on his new JioMart platform launched this year.

But modernizing India’s creaky, inefficient supply chains will not be easy, even for Reliance, the nation’s largest retailer by revenue with a portfolio including supermarkets, electronics stores and fast-fashion outlets.

Google on Wednesday became the latest Silicon Valley player to invest in the digital unit of the Indian oil-to-telecoms juggernaut, following in the footsteps of Facebook and Intel.

These votes of confidence notwithstanding, Ambani’s success will depend on India‘s mom-and-pop stores and their ability to adapt to the demands of an online business, analysts say.

Keeping bargain-hungry consumers satisfied in a fiercely contested market may be even harder.

Early signs have not been promising for JioMart since its roll-out in 200 Indian cities in May.

Customers have complained about everything from rotting vegetables to missing deliveries and delayed refunds.

An avid online shopper who buys electronics from Amazon and clothing from Walmart-owned retailer Myntra, Mehul Shah is the kind of customer much sought after by Ambani and his rivals.

The 22-year-old placed his first JioMart order soon after the platform’s hotly-anticipated launch.

“I wanted to experience what it was like… because there was so much hype around it,” he told AFP.

But fewer than half his items were delivered and mint leaves he ordered arrived rotten, forcing Shah to throw them away.

Shah’s experience underlines the challenges facing Ambani as he attempts to take on Amazon, BigBasket and Grofers, all of which have established supply and delivery networks in India.

The 63-year-old tycoon will likely deploy the same strategy he used to make his Jio mobile service a market leader following its 2016 launch.

Jio’s cut-price discounts put phones in the hands of millions of first-time buyers in India, clobbering the competition and driving rivals out of the race.

In recent months Ambani has raised more than $22 billion in a rights issue and through selling stakes in Reliance to foreign investors.

The conglomerate is now net-debt-free and has cash to burn, analysts say.

“JioMart will use the money by offering deep discounting to get consumers, and is in it for the long haul,” said independent analyst Minakshi Ghosh.

But the firm will also need to pump funds into training local shopkeepers in online trading. Many say their businesses have been badly hit by the rise of supermarkets and e-commerce.

“Even in my dreams I never imagined running such a modern business… or receiving card payments,” said Kavita Chowdhury, a shopkeeper in Navi Mumbai, a city neighboring India’s financial capital.

Her partnership with JioMart could not have come at a better time for the 30-year-old, with the coronavirus pandemic forcing her to shutter the bricks-and-mortar store.

She can now sell online instead and business is booming, she told AFP.

A Reliance source told AFP JioMart had received an “amazing” response from consumers.

“People in small towns are buying Del Monte olives and focaccia bread… They are aware of global trends and want more options,” he said.

But he acknowledged the company faced “teething issues” in logistics — problems which analysts believe could prove its Achilles heel.

Reliance will not “have a walkover just because of their financial strength”, he said.

Some customers have already sworn off the platform.

Vamshi Krishna, 28, told AFP he would never again buy anything from JioMart after his first two orders went missing.

“Despite problems with my first order, I decided to give them a second chance… because it is an Ambani company,” he said.

“Now I seriously doubt whether I will ever get my money back.”