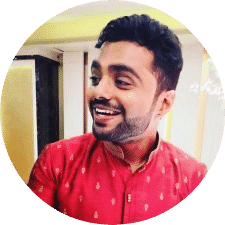 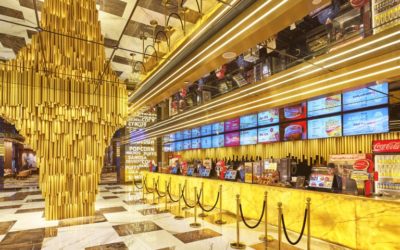 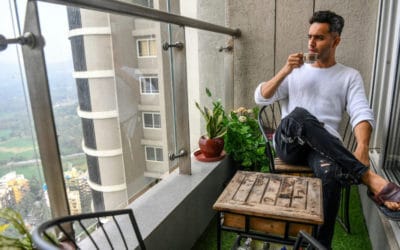 After exfoliating his face and buffing his nails, Lakshay Narula crossed another grooming frontier — applying hair removal cream to his chest and with it, upending India’s rigid gender norms. 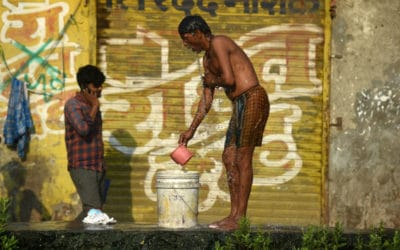 The 125,000 slum-dwellers living under a lockdown so strict that drones monitor their moves and alert police if they attempt to leave home are at the heart of India’s push to contain coronavirus. 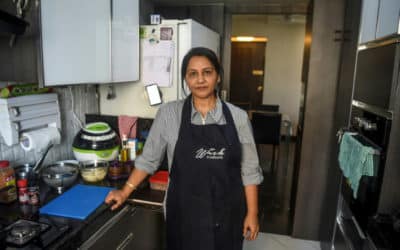 Cloud Kitchens: The Next Uber for Home Chefs in India

Rashmi Sahijwala never expected to start working at the age of 59, let alone join India’s gig economy — now she is part of an army of housewives turning their homes into “cloud kitchens” to feed time-starved millennials. 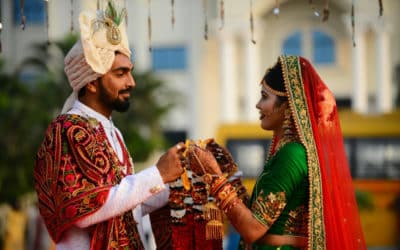 Lavish Indian Wedding Goes on a Diet as Economy Slows

India’s weddings are famously lavish — lasting days and with hundreds if not thousands of guests — but this season many families are cutting costs even if it risks their social standing. 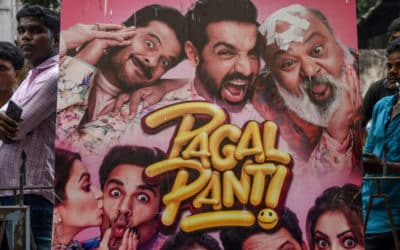 Bollywood Unscathed as Economic Slowdown Sends Millions to the Movies

As a prolonged economic slowdown forces Indians to curb spending on everything from underwear to automobiles, business in Bollywood has never been better – offering audiences an escape from the increasingly grim daily grind.

No Strings Attached: India Millennials are Renting it All

At 29, Spandan Sharma doesn’t own a flat, a car, or even a chair, Indian millennials bucking traditional norms and instead opting to rent everything from furniture to iPhones.