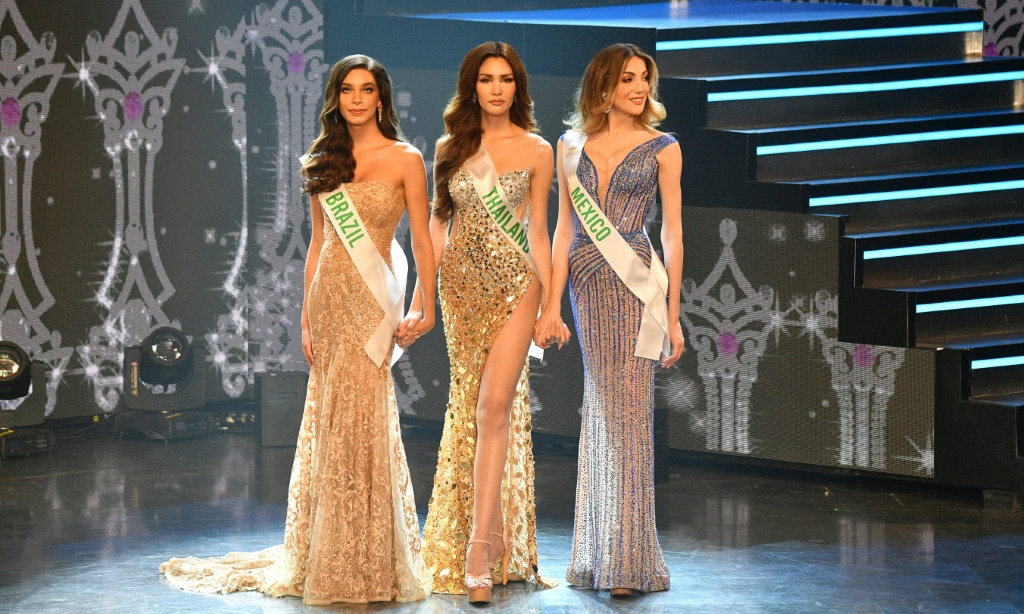 After her friends were killed in transphobic attacks at home in Brazil, Ariella Moura’s aim was to make a statement against gender discrimination on Saturday at the world’s top transgender pageant in Thailand.

The annual Miss Tiffany’s Universe pageant brings together 21 international contestants showcasing their beauty but also spreading a defiant message for equality from across the globe.

The pageant’s winner, Mexico’s Valentina Fluchaire, was presented her sash and tiara by Jazelle Barbie Royale of the United States, who took the prize in 2019.

But for 22-year-old Moura, who was one of the night’s finalists, the evening was about far more than performing well.

“People are open-minded in Brazil for a lot of things, but it is a big country… and for sexuality people are discriminated (against) a lot. I know a lot of friends who were murdered,” said Moura, who was crowned Miss Trans Brazil in 2019. 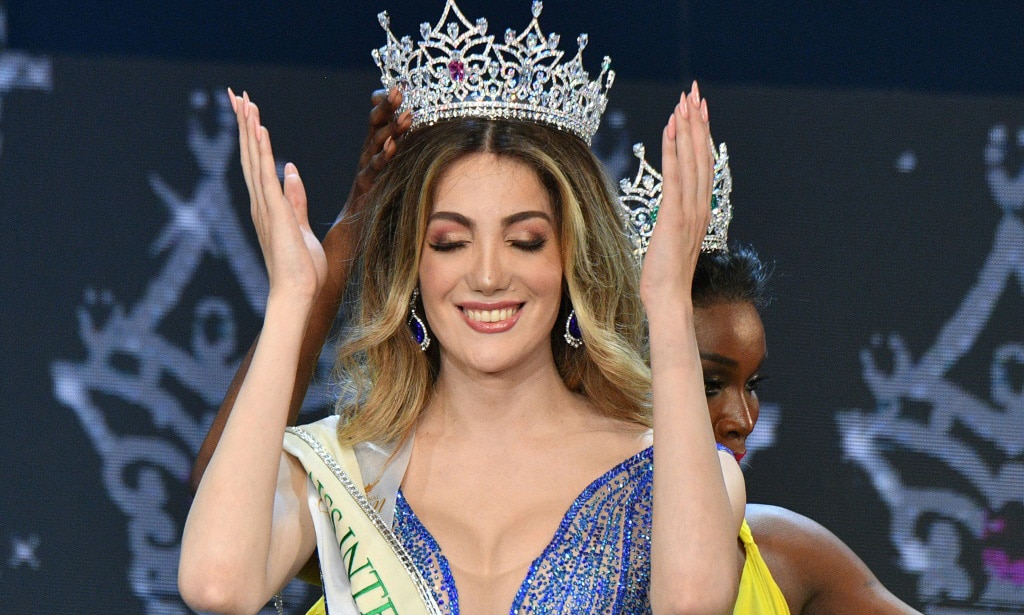 “I hope this (will) change,” she added, decrying the strident transphobic and homophobic views of her country’s far-right populist president Jair Bolsonaro.

Moura lauded her parents for helping her through the stigma and practical difficulties of coming out as a teen and is now ready to strut her stuff under the glittering lights of Tiffany’s.

“I am very proud to be representing my country,” she said.

The event has been held since 1984 in Pattaya, a resort town a few hours outside Bangkok notorious for its raucous nightlife and laissez-faire attitude to sex.

The city is home to thousands of transgender women — many working in the area’s sprawling sex industry because of stigma that curtails their employment and educational opportunities elsewhere in Thailand.

Contestants say the pageant is a chance to challenge that discrimination.

“Having a good attitude shows the people that don’t like us that being a transgender person isn’t a bad thing,” says 22-year-old Thai contestant Ruethaipreeya Nuanglee, who was also a finalist in the night’s competition.

“We can’t make people like us. (But) I have a plan. I want be a spokesperson to push for a change of law for transgender people.” 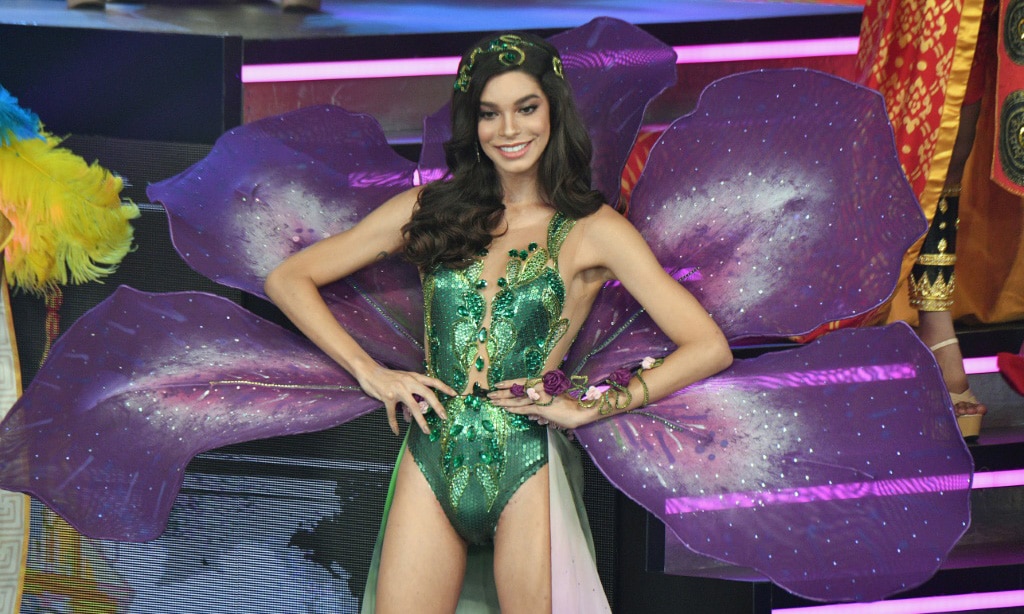 Pattaya has been hard hit by the COVID-19 epidemic sweeping the globe, with tourist numbers falling off a cliff after China closed its borders and as western visitors stay home out of fear of the outbreak.

Businesses have reported drops in revenue of up to 90 percent as tourists defer travel plans, leaving hotels empty and tourist knick-knack stalls bereft of customers.

Miss Tiffany Universe contestants posed in ball gowns and face masks before the competition to support public health measures to control the virus. 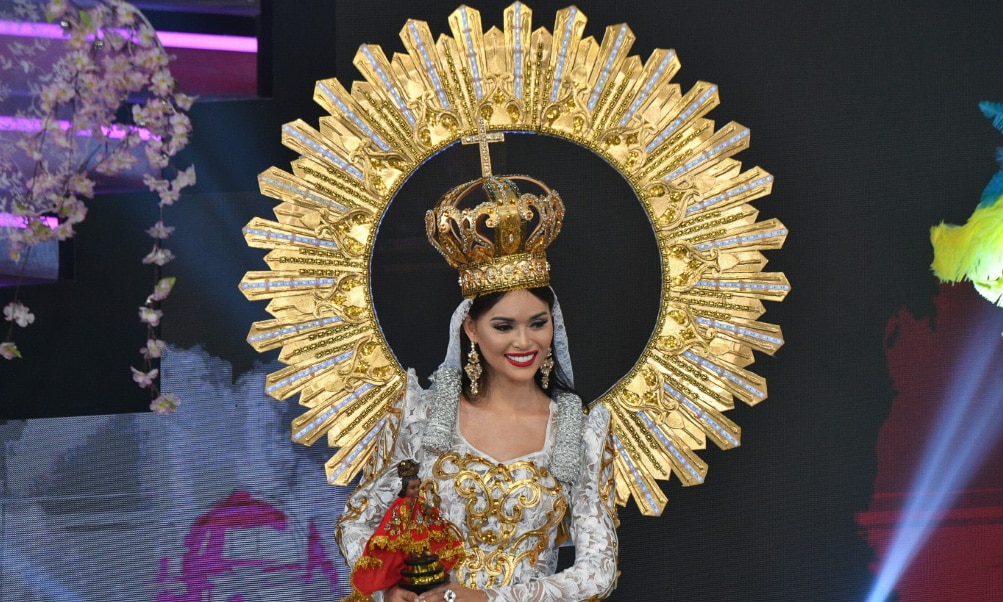 Contestant Jess Labares of the Philippines takes part in the pageant, held since 1984 in Pattaya, a resort town a few hours outside Bangkok