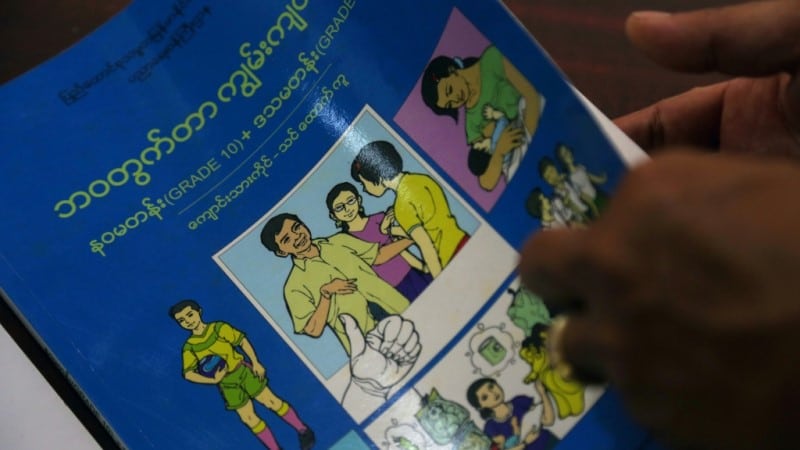 Unchaperoned teens, gay partners and sex workers – fictional characters in a new curriculum for Myanmar schools are causing a real-world tussle over morality in a deeply conservative nation.

In Myanmar, sex out of wedlock is illegal, teenage dating is frowned upon by censorious elders and same-sex relations are still officially illegal.

Nearly 8,000 died in 2018 from AIDS-related diseases, the country has the second-highest maternal death rate in Asia after Afghanistan and women’s rights group IPAS estimates around a quarter of a million unsafe abortions are undertaken every year. 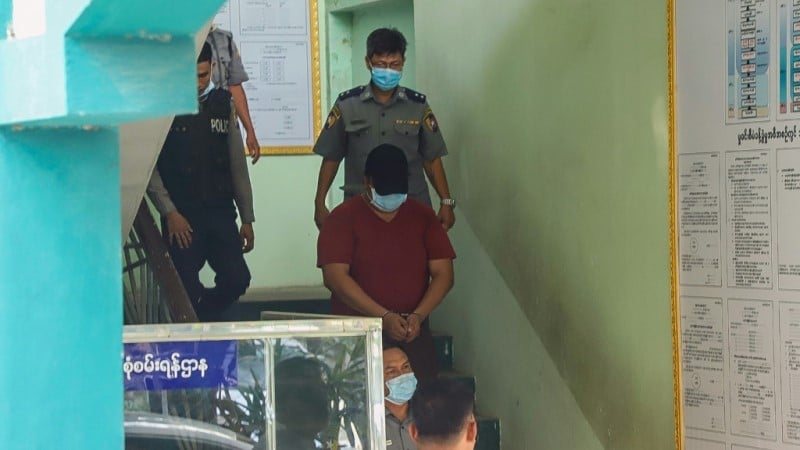 Teenagers have only been taught sex-ed since 2016, when the new government of Aung San Suu Kyi vowed to overhaul the country’s outdated curriculum.

A new textbook for the coming academic year – slated to start in July – included scenarios such as teenagers feeling intimate over homework, a gay couple whose condom breaks, and a customer at a karaoke bar offering a waitress money for sex.

Conservatives in the Buddhist-majority country were outraged.

Monk Ashin Agga Dhama, once a member of the now banned hardline Buddhist group MaBaTha, waded in, branding the book “filth” that flew against the country’s values.

The ensuing online tit-for-tat saw a young doctor, who accused the clergy of hypocrisy, attacked by a mob and later jailed for 21 months for insulting Buddhism.

After “hearing the public’s voice”, the government announced it would review the curriculum — so, for now, all sex ed is shelved. 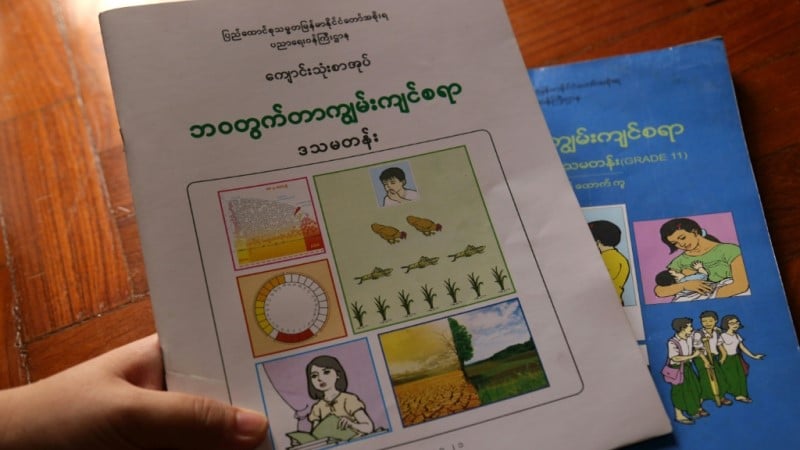 All the teenagers in Myanmar gave a resounding thumbs up to sex education classes, admitting they largely relied on Facebook and friends for information

Tensions between conservatives and those open to new ideas have increased since the country started transitioning to democracy in 2010, said Rosalie Metro from the University of Missouri-Columbia.

The curriculum has always been a place where “ideological struggle” plays out, added Metro, who has studied education in Myanmar for 20 years.

Many online comments questioned whether the controversy had a political motive.

The Facebook account of Aung Phyo Min, the man who sparked the row, describes him as a member of the military-backed USDP opposition party.

But the USDP, after five years in the wilderness, aims to take a chunk from her majority and was quick to jump on the sex ed debate.

The party condemned the classes as encouragement for premarital sex, child rape, and the “arousal of sexual desire” among children.

The Ministry of Education denied this, telling reporters the curriculum had children’s rights and interests at its core and had been been carefully designed with expert advice.

All the teenagers AFP spoke to gave a resounding thumbs up to sex education classes, admitting they largely relied on Facebook and friends for information.

“I’ve only read about it online so it would be really useful,” said 16-year-old Yoon Shwe Bhon.

Women usually have the most to lose.

If single, an unplanned pregnancy can be devastating. They are often shunned by their family, school and community, with little chance of support from the father.

“Anyone who objects to these classes doesn’t live in reality,” says NLD MP and campaigner Phyu Phyu Thin.