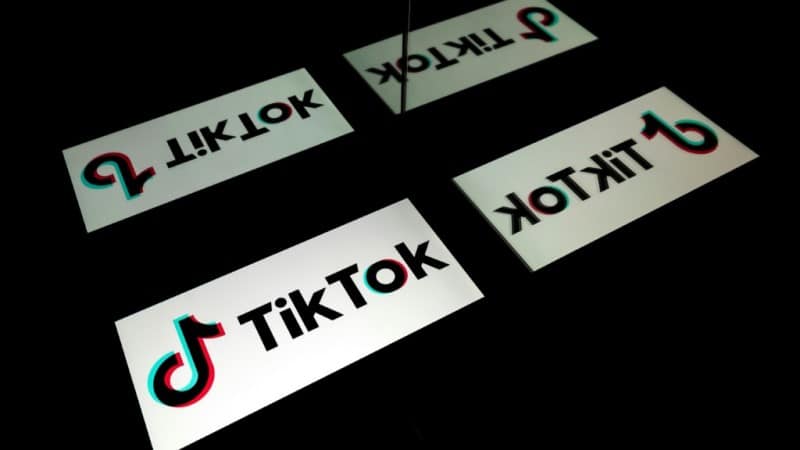 Pakistan has blocked video sharing app TikTok for a second time, after a court ordered the platform shut down over “unethical and immoral content”.

“Pakistan Telecom Authority(PTA) has issued directions to the service providers to immediately block access to the TikTok app,” it said Thursday following the court order earlier in the day.

The app has previously been blamed by one of Prime Minister Imran Khan’s advisers for promoting the “exploitation, objectification & sexualization” of young girls.

Peshawar High Court, in the country’s northwest, ordered the app to be banned immediately over videos “contrary to ethical standards and moral values of Pakistan,” Sara Ali Khan, the lawyer who sought the ban, told AFP.

The app was not accessible in Pakistan on Thursday evening.

TikTok said it had “strong safeguards in place to keep inappropriate content off the platform”.

Freedom of speech advocates have long criticized the creeping government censorship and control of Pakistan’s internet and printed and electronic media.

Last year Pakistani regulators had asked YouTube to immediately block all videos they consider “objectionable” from being accessed in the country, a demand criticized by rights campaigners.

US officials have accused TikTok of being a national security risk, but in Pakistan — a close ally of China — no privacy concerns have been raised.

Neighboring India has already banned the app, along with dozens of other Chinese mobile platforms.