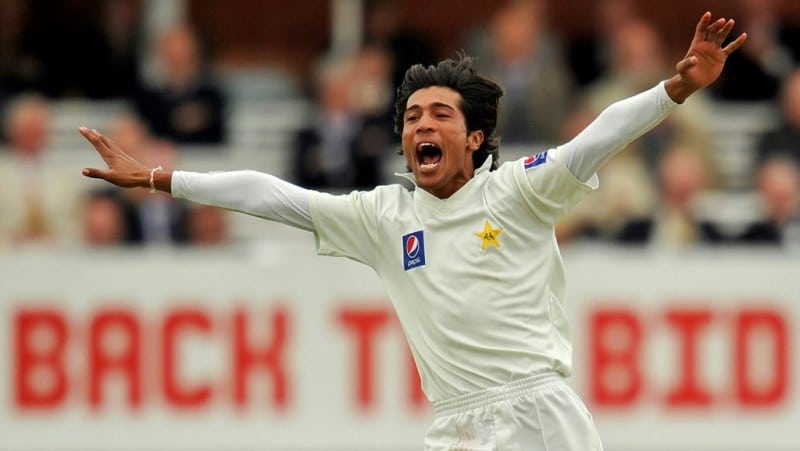 When Mohammad Amir bowls against England in the first Twenty20 international on Friday, he may cast his mind back 10 years to the spot-fixing scandal that cost him the chance to become one of Pakistan’s greatest players.

Exactly a decade earlier, on August 28, 2010, Amir’s exciting young career came to an abrupt halt when he was caught bowling no-balls to order at Lord’s, set up by a British newspaper sting.

The 18-year-old, his new-ball partner Mohammad Asif and Pakistan captain Salman Butt were banned from cricket for five years and handed jail sentences.

Amir, by far the youngest of the three, received widespread sympathy and he was granted a return to international cricket in 2016. But he had lost vital time to develop, leaving many to wonder what his career might have become. 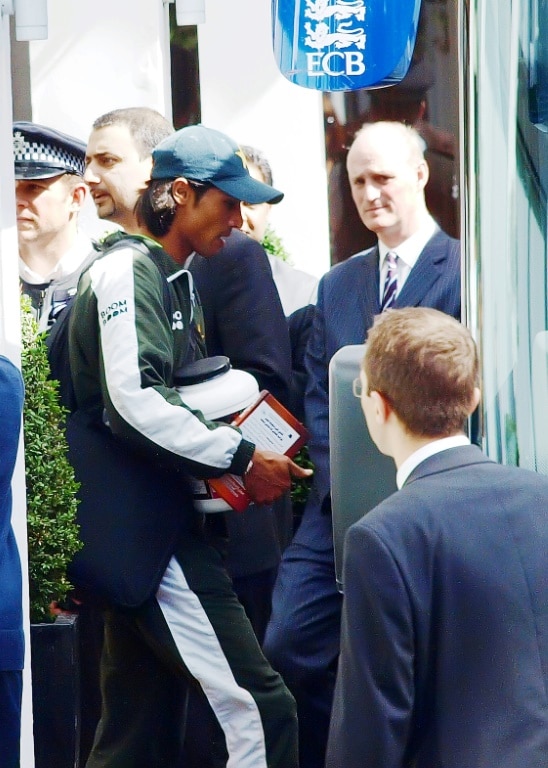 “It was such a pity losing those years,” former Pakistan coach Mickey Arthur told AFP.

“He was on the cusp of being the next best thing and to lose those five years cost him severely… but saying that he is still a very special bowler.

“Amir is one of the best I have worked with,” added Arthur, who is now with Sri Lanka and has also coached South Africa and Australia.

Pakistan cricket statistician Mazhar Arshad has estimated that without his ban, Amir would have taken 250 wickets in both Tests and ODIs.

Only four players — Wasim Akram, Waqar Younis, Imran Khan and Danish Kaneria — have taken 250 Test wickets for Pakistan. Amir, now retired from Tests, has 119 in the long format and 81 in ODIs.

“Projection-wise he would have reached 250 in both Tests and ODIs and, who knows maybe, won Pakistan the World Cup in 2011 (when Pakistan lost to India in the semi-finals).”

My Body Shut Down

There he learned the game playing ‘tape-ball’ cricket, bowling a tennis ball wrapped in electric tape with a pile of bricks used as wickets.

But soon his talent was spotted at the Asif Bajwa academy in Rawalpindi and Amir was picked out by Wasim, Pakistan’s legendary left-arm pacer.

Amir made huge strides, claiming 55 wickets in the 2008 first-class season, paving his way to selection for Pakistan’s victorious Twenty20 World Cup campaign in England in 2009.

“When I first saw him I found him crafty and skillful,” said Raja.

Amir returned to international cricket in 2016

“He was a quick learner and very skillful and had he not lost those five years he would have been a star in all formats.”

A five-wicket burst at the MCG in 2009 and a seven-wicket haul in a neutral-venue game at Leeds in 2010 — both against Australia — heralded Amir’s arrival on the Test scene.

Amir’s pace, swing and wicket-taking ability were drawing comparisons with Wasim, and his status was rising with 19 wickets in four Tests against England — until it all came crashing down at Lord’s.

“A cricketer’s life is very short, especially a fast bowler’s career and a five-year gap did a lot of damage to my body,” Amir admitted in a YouTube interview last month.

“My body just sort of shut down. When I returned in 2016, I played regularly and that took a toll on my body and that’s why I retired from Test cricket.”

Amir attracted criticism with the decision to step away from Tests last year, aged just 28. Bowling coach Waqar Younis accused him of “ditching the team”.