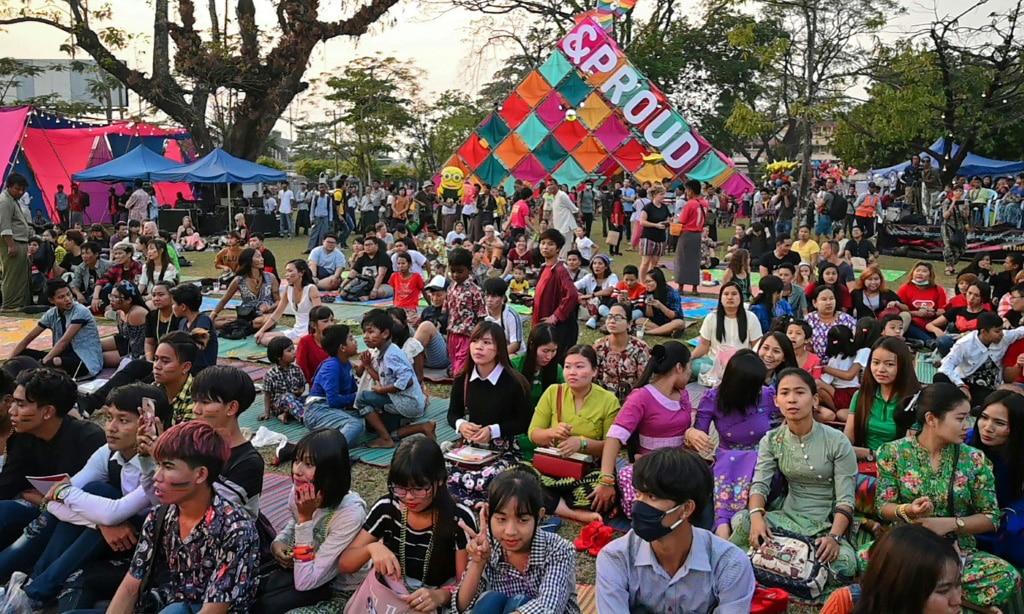 LGBT activists in Myanmar campaigning to decriminalize same-sex relations are urging thousands of people to paint their little finger pink as they try to highlight the issue ahead of elections later this year.

Although space is opening up for the LGBT community in the conservative country, same-sex relations are still illegal, a legacy of former colonial power Britain.

At the “pink pinky” campaign launch on Wednesday — held ahead of a Pride party in Yangon this weekend expected to attract more than 10,000 people — rights groups called for the ban to be repealed and for an anti-discrimination law to be enacted.

Fronting the movement is Myanmar’s Miss Universe contestant, who came out publicly as lesbian late last year — the first to do so in the event’s history.

This year’s Pride is the country’s sixth edition and biggest so far, spanning three weekends and multiple locations across the commercial hub, with organizers calling for attendees to show support with their hands. 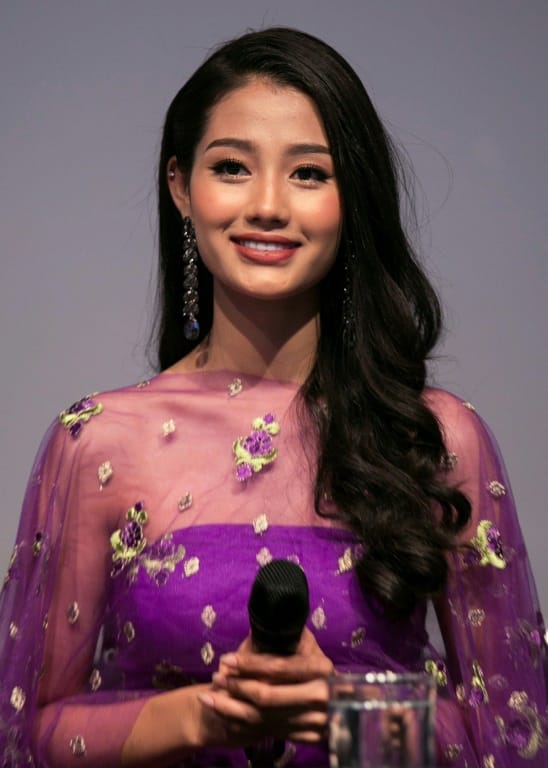 The country is likely to hold elections in November and activists have been working closely with counterparts in India, where the country’s highest court revoked a similar law in 2018.

Miss Universe beauty queen Swe Zin Htet will on Saturday receive the Pride’s “Hero” award for an outstanding contribution to the LGBT cause.

The 21-year-old said coming out was not easy but it was the right decision, and “so many people” had offered her support.

A prominent suicide of a gay man last year blamed on workplace bullying cast a spotlight on the long-marginalized community in Myanmar.