Researchers Find Microplastics on Top of the World at Everest 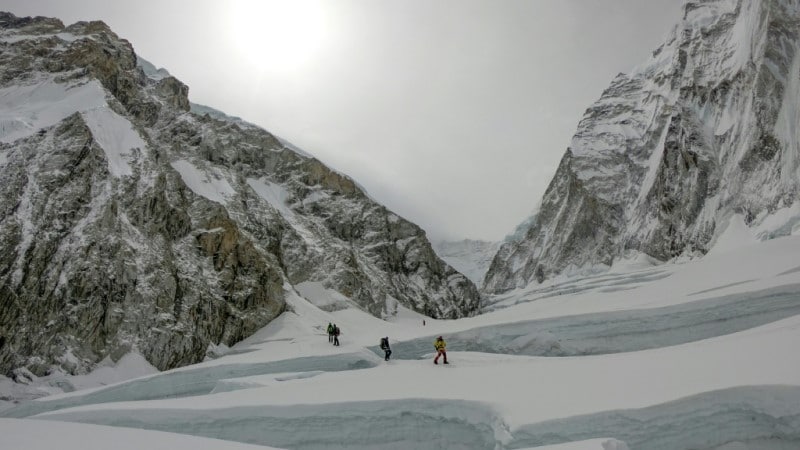 Traces of microplastics have been found close to the top of Mount Everest, a study showed Friday, likely originating from equipment used by the hundreds of climbers who summit the world’s highest peak every year.

Fluorescent tents, discarded climbing equipment, empty gas canisters and even frozen excrement have long littered the well-trodden route to the 8,848-metre (29,029-feet) high summit, earning it the name of “the highest dumpster in the world”.

But in the first study of microplastics on Everest, by a research team part of the 2019 National Geographic and Rolex Perpetual Planet Everest Expedition, the tiny pollutants were found as high as 8,440 metres above sea level, although concentration levels were higher at the mountain’s base camp.

The findings, which reveal the potential threat to Everest posed by plastic pollutants, were published in the environmental journal One Earth on Friday. 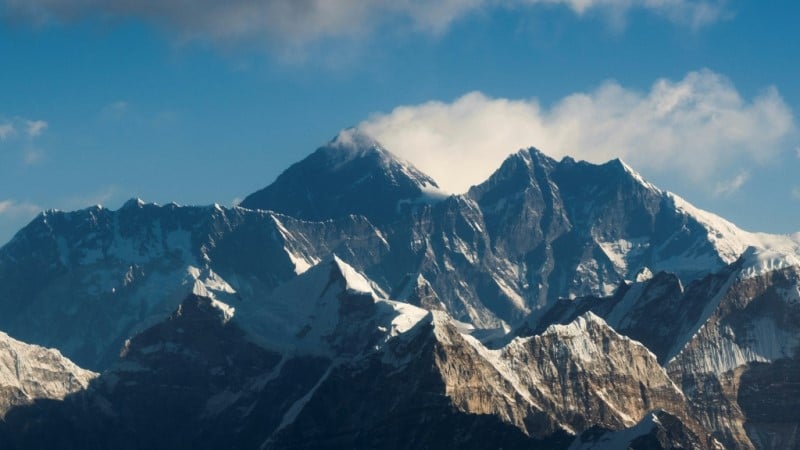 Traces of microplastics have been found as high as 8,440 meters on Mount Everest, just short of the summit

“The samples showed significant quantities of polyester, acrylic, nylon, and polypropylene fibers,” author Imogen Napper, a National Geographic explorer and scientist based at the University of Plymouth in Britain, said in a statement.

“It really surprised me to find microplastics in every single snow sample I analyzed. Mount Everest is somewhere I have always considered remote and pristine. To know we are polluting near the top of the tallest mountain (in the world) is a real eye-opener.”

A majority of outdoor clothing worn by trekkers and climbers on Everest is made of synthetic fabrics. Tents, climbing ropes and other gear also use the materials.

“We highly suspect that these types of items are the major source of pollution rather than things like food and drink containers,” Napper said, referring to the trash accumulation on the peak after decades of commercial mountaineering.

Last year, a 14-member team spent six weeks scouring for litter at Everest base camp and at Camp 4 — nearly 8,000 metres up.

They cleared the mountain of four bodies and more than 10 tonnes of plastic bottles, cans and climbing equipment.

The study also suggests it is possible that microplastics found on Everest are blown there from elsewhere in the strong Himalayan winds. 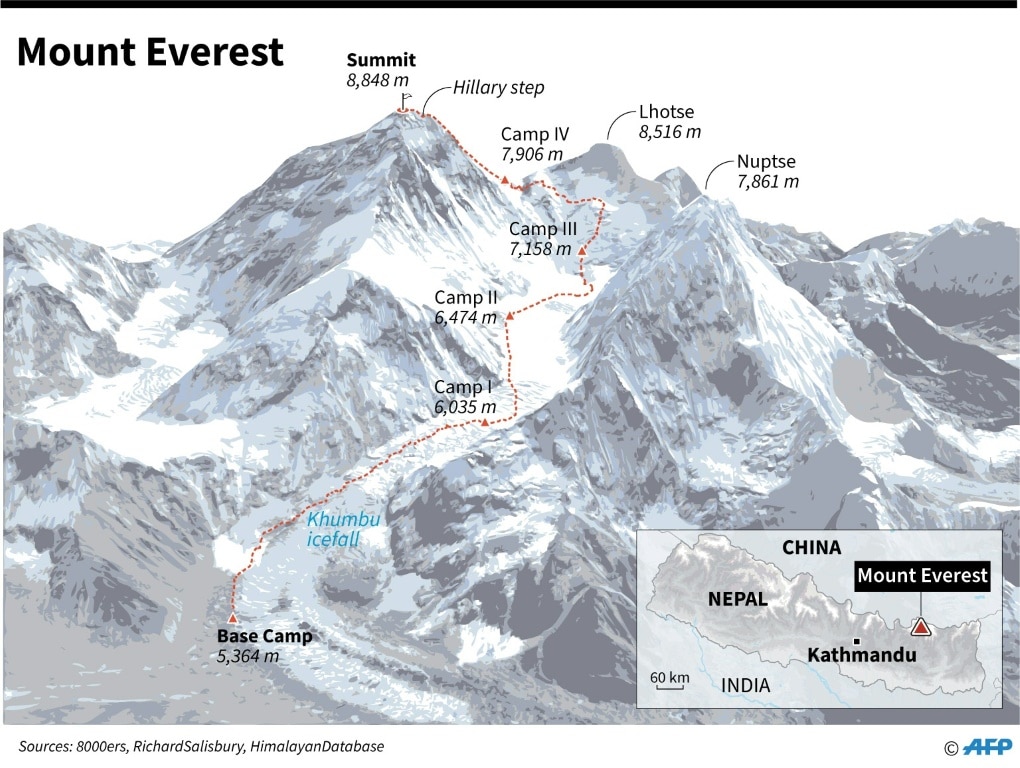 Researchers also found microplastics in streams below the famous Himalayan peak, but the concentration was lower than in snow.

Last year, scientists reported tiny particles of plastic settled every day on each square metre of an uninhabited, high-altitude area in the Pyrenees straddling France and Spain.

Plastic litter, and the tiny particles that it breaks down into, has emerged in the last few years as a major environmental scourge.

Up to 12 million tonnes of plastics are thought to enter the world’s oceans every year, and millions more clog inland waterways and landfills.

Scientists are only now beginning to measure the damage to wildlife and potential impacts on human health.