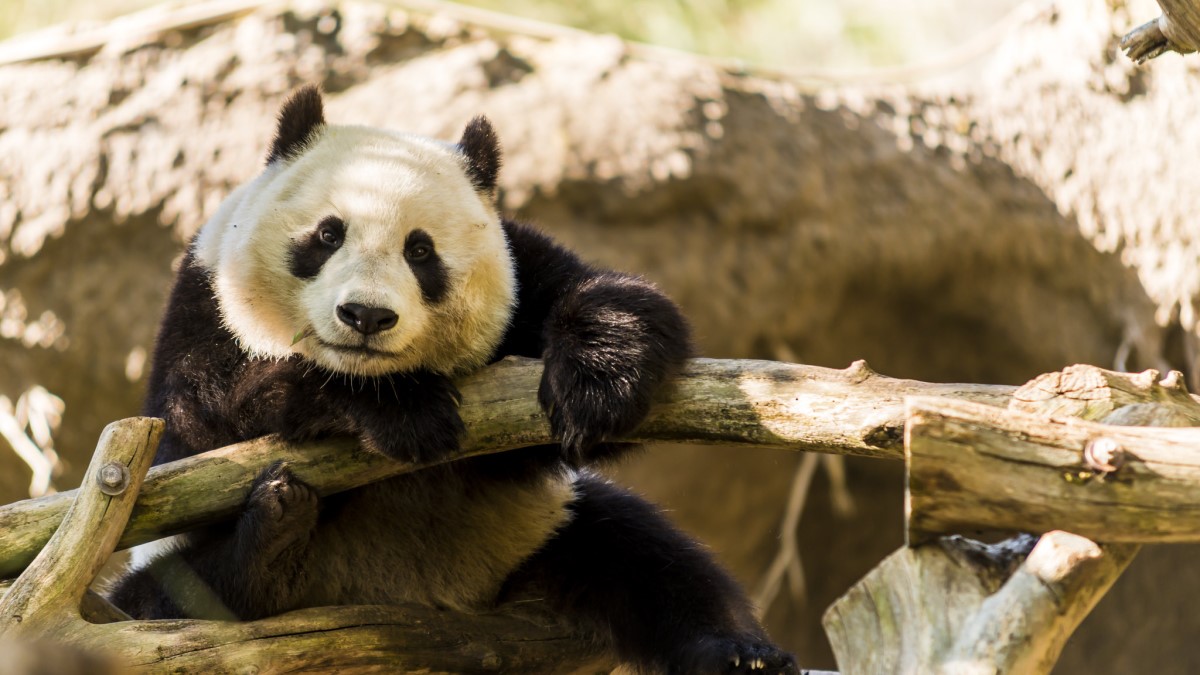 Two giant pandas who served as San Diego Zoo’s main attraction would soon be returned to their home in China.

“Working with our colleagues in China, San Diego Zoo Global is ready to make a commitment for the next stage of our panda program,” said the chief operating officer of San Diego Zoo, Shawn Dixon in a statement. 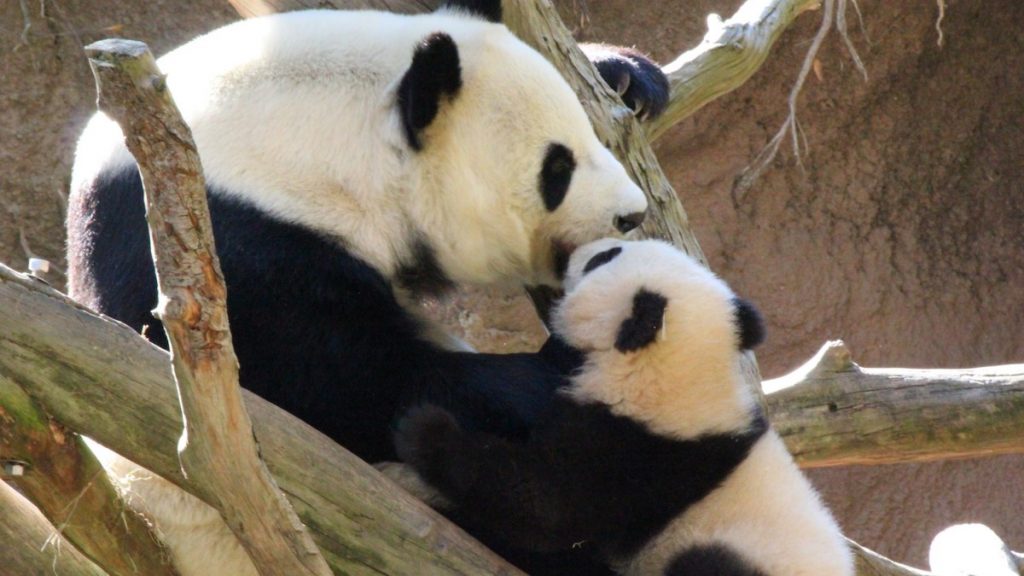 San Diego Zoo – Xiao Liwu and Mom | Inside The Magic

He added that they are sad to see the pandas go, but they have high hopes that they will return, although they are still unsure when.

The two giant pandas were originally loaned to the Los Angeles Zoo as part of a conservation agreement that is now ending. When the zoo teamed up with China more than two decades ago, the species were considered threatened with extinction.

Now, pandas are vulnerable species – a piece of great news. This means that although their species is still threatened, it is not in danger of extinction.

“We understand that pandas are beloved around the world, including by our staff, volunteers and millions of annual guests,” said Dwight Scott, San Diego Zoo director, adding that the zoo is planning a celebration next month. It will include a massive thank you to China for their partnership on conservation to save pandas.

Douglas G. Myers, president of San Diego Zoo Global also expressed that the zoo is honored to be chosen by Chinese conservationists to help them develop a new model for the conservation of the species.

“The panda program we began together demonstrates how powerful these collaborative efforts can be. We are extremely grateful to China for sharing the pandas with us and offering us the chance to serve this species in a leadership role,” he said in a statement.

People all over the world have flocked the zoo for years just to see the amazing pandas, which are only two of the few in the country.