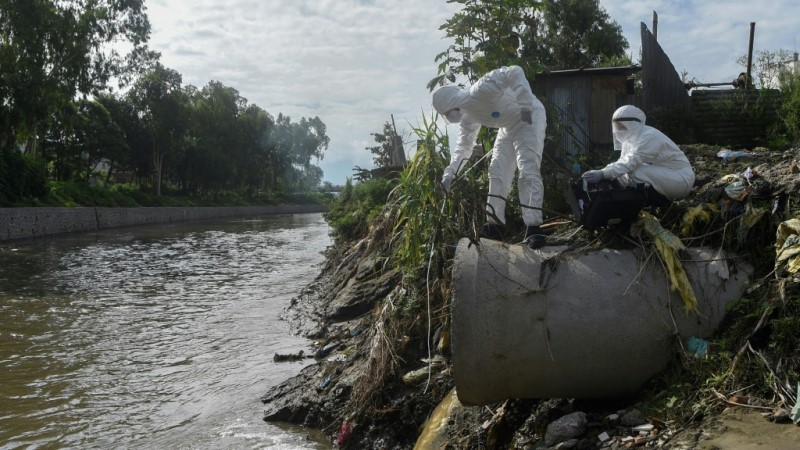 A pungent smell hangs in the early morning air as researchers collect samples of sewage dumped into a river in Nepal — a cost-effective way to trace the coronavirus spread for the resource-strapped Himalayan nation.

As the number of cases continues to rise worldwide, more countries are analyzing wastewater for traces of the infectious disease to quickly identify which communities are experiencing an outbreak.

For impoverished Nepal, still recovering from a major 2015 earthquake and with its economy reeling from the pandemic’s shattering impact on its crucial tourism sector, the sewage tests could become an affordable weapon in the virus fight.

“When you are limited in the resources that are available for testing and screening, this is a quick and easy way — and a cheaper way — of finding hotspots,” said Dibesh Karmacharya, who co-founded Center for Molecular Dynamics Nepal, the NGO leading the research. 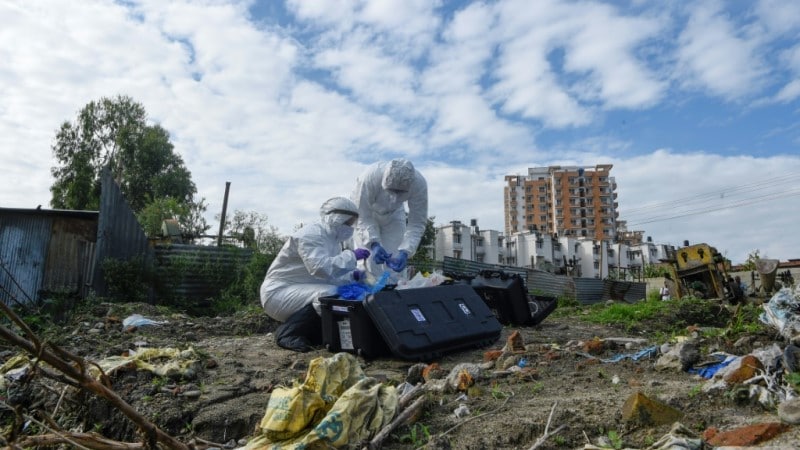 For impoverished Nepal, still recovering from a major 2015 earthquake, the sewage tests could become an affordable weapon in the virus fight

“Then you can go and do extensive screening there.”

With some cases asymptomatic, the community-wide nature of the testing, rather than at an individual level, could help pick up the disease in places where it may not appear to be present.

In other countries where testing has been done, positive samples were found three to seven days before coronavirus symptoms were visible, he said. 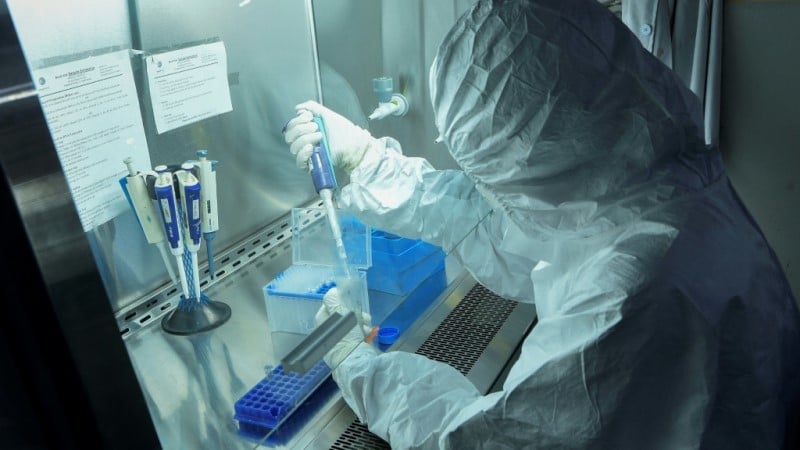 The center in 2018 sampled wastewater for typhoid in areas where there have been vaccinations in a study with the Massachusetts Institute of Technology.

In June, its researchers started testing sewage samples for Covid-19 in the Kathmandu Valley and detected the pathogen at two of four sites.

Infections in Nepal have surged since the lockdown in the nation of 28 million people was lifted in July.

The country has recorded an average of 1,000 new infections each day since August, for a total of more than 48,000 cases.

The government’s Nepal Health Research Council has now partnered with the center to test sewage in Lalitpur district, which has reported more than 1,000 cases, near the capital Kathmandu.

“Once we have the findings, we are planning to coordinate with the government and take it forward as a nationwide campaign,” Council chief Pradip Gyanwali told AFP.