How is Nepal, the Forbidden Kingdom adapting to modern life?

The Himalayas is one of the most challenging mountain ranges in the world, as it includes none other than the mythical Mount Everest. But tucked away in this great mountain range that separates the alluvial planes of India and the Tibetan Plateau is the mystical Kingdom of Lo, which is also called the Forbidden Kingdom. For a long time, the Forbidden Kingdom was closed off from the general public, which is why its culture is one of the most well-preserved in the world. Due to its general inaccessibility, it is also considered one of the most expensive places to visit if you are a modern adventurer looking for more challenging locales to explore. The Forbidden Kingdom is part of Nepal, but even to Nepal it is considered an isolated area. 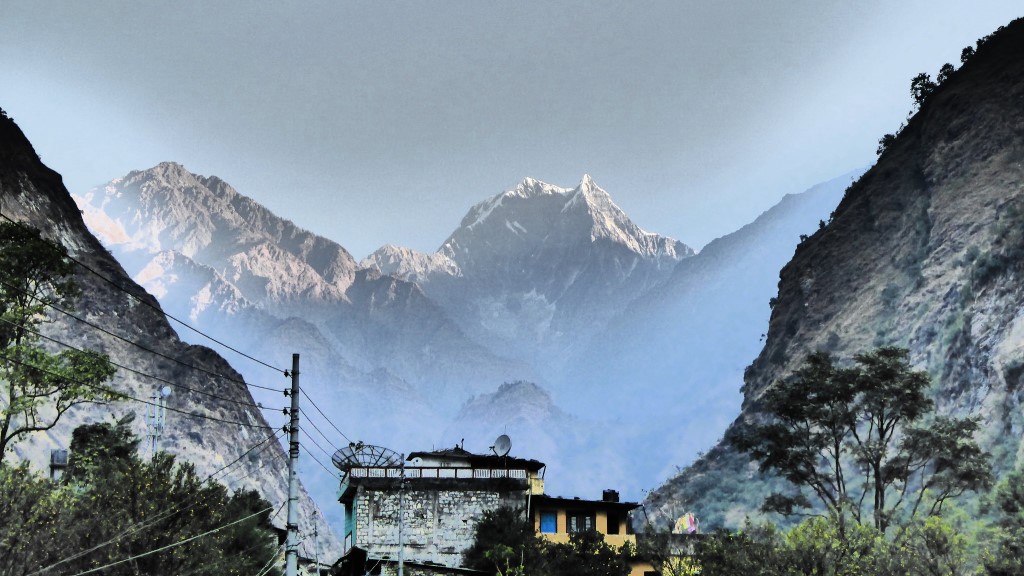 The Kingdom that Time Forgot

The Kingdom of Lo is located in Upper Mustang, a formerly restricted region that opened up in a limited fashion to the public in 1992. This region in Upper Mustang had been so cut off from the rest of the world that there is no electricity, appliances, vehicles – it is one of the ‘purest’ representations of mountain life in the world. The Kingdom of Lo was first established by the Tibetan warlord Ame Pal – in the 1380s.

The natives of the Kingdom are called the Loba people, and their isolation is believed to be the cause of them being ignored by the Nepali state. Until recently the geographic isolation of the Kingdom of Lo was a constant, until the construction of a new highway linking India and Tibet began. The highway, which is far from being complete, has become a lifeline to the Loba people. Before, it could take weeks of arduous and dangerous trekking before they could transport supplies via mule from other villages.

Modern life has begun creeping into the Lo way of life, but very few people are nostalgic about the past. When Nepal became a republic, the Kingdom of Lo was abolished, and the royal family fell from power in 2008. Prince Jigme Singhe Palbar Bista, who used to reign over this region in Upper Mustang from an ancient palace, now lives in an apartment as a common citizen in Kathmandu. But according to him, life has become better now because of the modernization of this part of Nepal. He says that due to the altitude, crops can only be grown once a year, and only a few animals could survive. There wasn’t enough for everybody. Now, people ate from cups and plates, had Bluetooth speakers, cellphones, and other modern amenities that people now regularly took for granted, like processed sugar.

The opening up of the Forbidden Kingdom has had some serious implications to the Loba people’s way of life. For one, they now had the desire to obtain and use money. Before, legal tender didn’t even exist. Many families are now migrating in search of an easier life. Parents, who used to dedicate their second sons to the ascetic life as a monk of the oldest strain of Tibetan Buddhism, are now choosing career over religion. Nepal’s other cities are becoming more attractive locales for the Loba people, and their lifestyles are evolving. 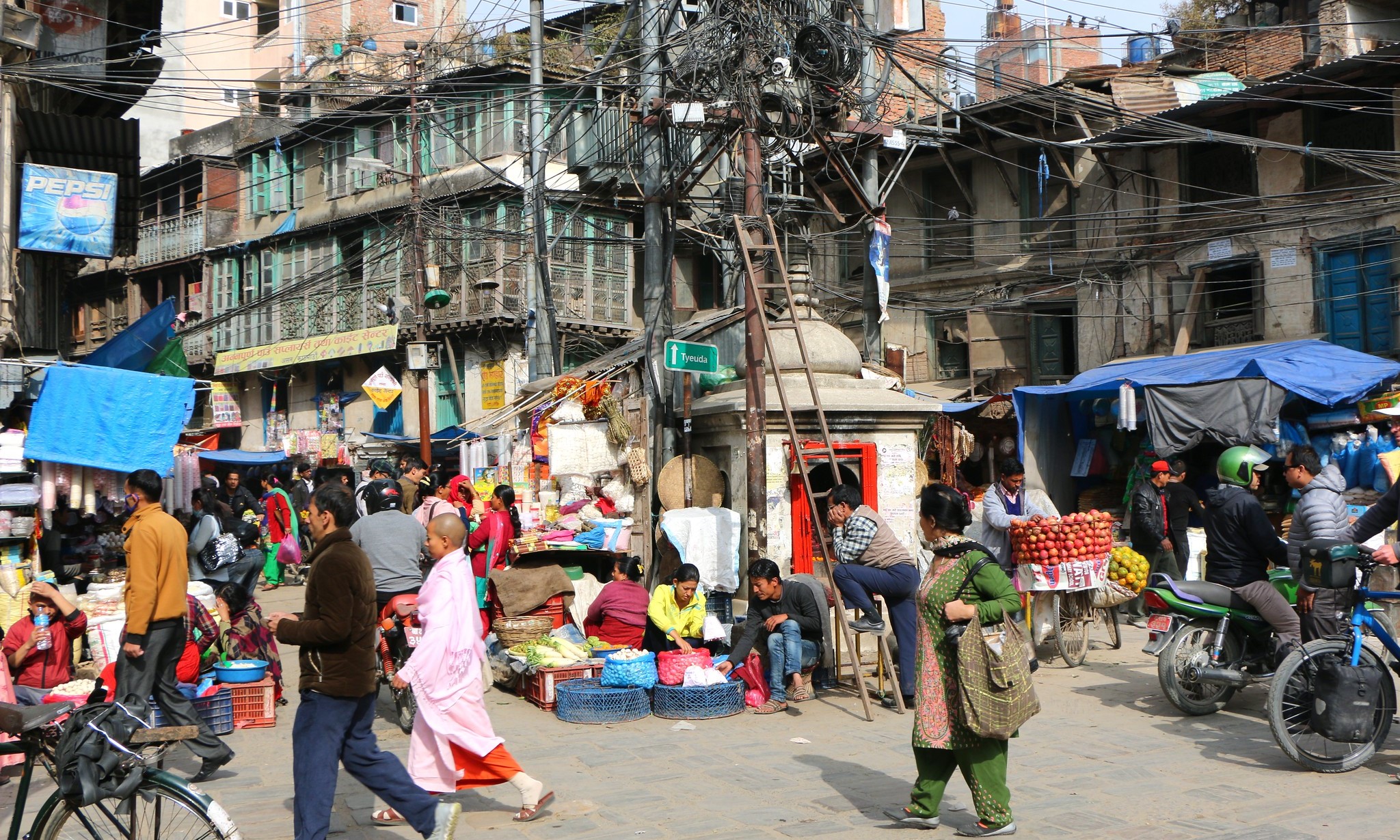 The migration to other Nepali cities and abroad is the least of the Loba people’s problems. Illicit substances have also crept into the culture. With poor and inefficient law enforcement, it’s easy to buy drugs off the streets. When Loba families leave Upper Mustang and end up with kids hooked on drugs, they send back their children to Upper Mustang to “learn how to become good people.” What happens is these individuals bring with them the vices of modernity – drugs especially, and other Loba youth are attracted to the lifestyle. According to Tsewang Bista, a Kingdom native who runs a souvenir shop, the Forbidden Kingdom has become a “rehabilitation center” of sorts for illicit drug users.