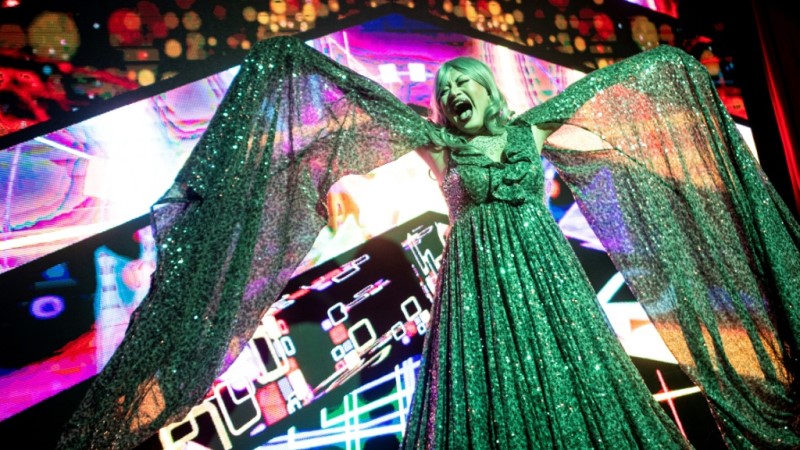 China‘s longest-running LGBTQ group, ShanghaiPRIDE, has said it is stopping all its activities and events “to protect the safety of all involved”.

The Shanghai-based group holds an annual festival that aims to raise awareness for China’s gay community, as well as running a series of social and cultural events through the year.

But in a statement on Thursday night posted on its official account on social media platform WeChat, organizers said they were “cancelling all upcoming activities and taking a break from scheduling any future events.”

One of the co-founders, Charlene Liu, later said that “the decision was difficult to make but we have to protect the safety of all involved”.

“It’s been a great 12-year-ride and we are honored and proud to have traveled this journey of raising awareness and promoting diversity for the LGBTQ community,” she wrote in a separate statement.

Founded in 2009, the Shanghai group is the nation’s longest-running Pride event and held its twelfth annual Pride festival in June, including forums, a Pride run, Rainbow Bike Ride and a series of film screenings.

Its website lists partners for this year as including the Consulate-Generals in Shanghai of Australia, British, Canada, Norway, Denmark and the Netherlands, while corporate sponsors include US computing giant Microsoft.

But in recent years the LGBTQ community has been facing extra pressure in China.

In recent years, censors have muted discussions on social media, banned homosexuality in films and even prevented the sale of rainbow-themed items online.

Demands to make gay marriage legal have not been met despite growing support and an overhaul of the marriage law earlier this year.

ShanghaiPRIDE had already postponed a series of earlier events this year due to the coronavirus pandemic.

But future events including a Pride Festival, a series of forums, and a Red Ribbon charity dinner in December, will all be canceled.