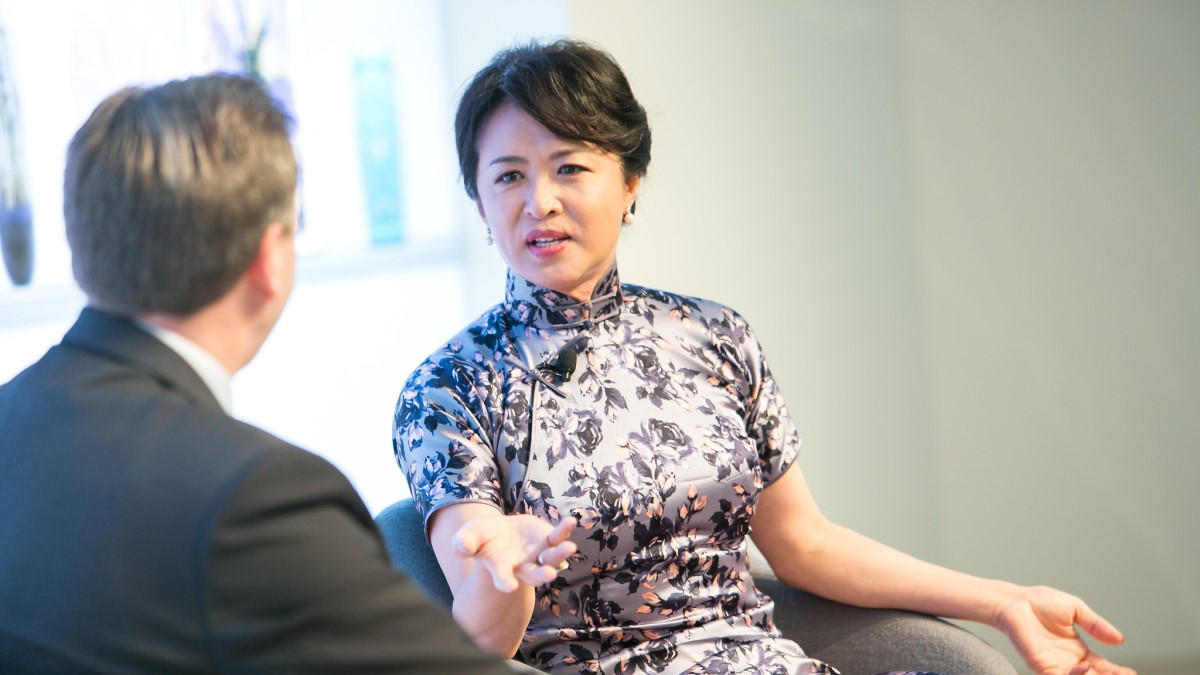 The power of the Rainbow burns bright in the darkest corners of Asia.

As a marginalized community, the LGBTQ community requires sound leadership, and people to look up to, just to give its members sound models for personal excellence.

This is exactly what we have rounded up in today’s feature – top Chinese LGBTQ icons who have broken not just their personal ceilings, but also the invisible boundaries that limit all members of this global community.

Jin Xing is the only transgender celebrity and influencer in China that is recognized by the country’s government.

She is 51 years old, and is a ballerina, television personality, and outspoken activist for China’s own LGBTQ community. She is also the director of the Shanghai Jin Xing Dance Theater, which is the country’s first ever independent dance company.

From quite a young age, Jin Xing trained in the People’s Liberation Army to train in its dance troupe.  She was also able to gain a dance scholarship to the United States, in New York specifically, which allowed her to explore her sexuality more openly. She is a Chinese celebrity who is well-loved by the people, and she is a global dance icon for her achievements in the field.

Stanley Kwan is a gay movie director from Hong Kong. His 2001 film Lan Yu, explored the relationship between an older Chen Handong and Lan Yu, a younger man who goes to Beijing to study.  Stanley Kwan’s career spans for over 2 decades, his films are often compared to the likes of Baz Luhrmann with strong theatrical ambiance and flamboyant personalities.

Both the protagonists’ sexualities are openly delved into, and the result is global acclaim for the courage of the Hong Kong director for tackling such timely issues in his film. Kwan’s most current project, First Night Nerves, premiered as a Gala Presentation in Busan, South Korea.

Fan Popo has become an icon in his own right for championing the acceptance of homosexual individuals in China.

His most major work is a documentary titled Mama Rainbow that chronicles the lives of six mothers who raised either lesbian or gay male children. While Chinese state censors banned his documentary, he pushed on, making a sequel, Papa Rainbow that focus on fathers this time.