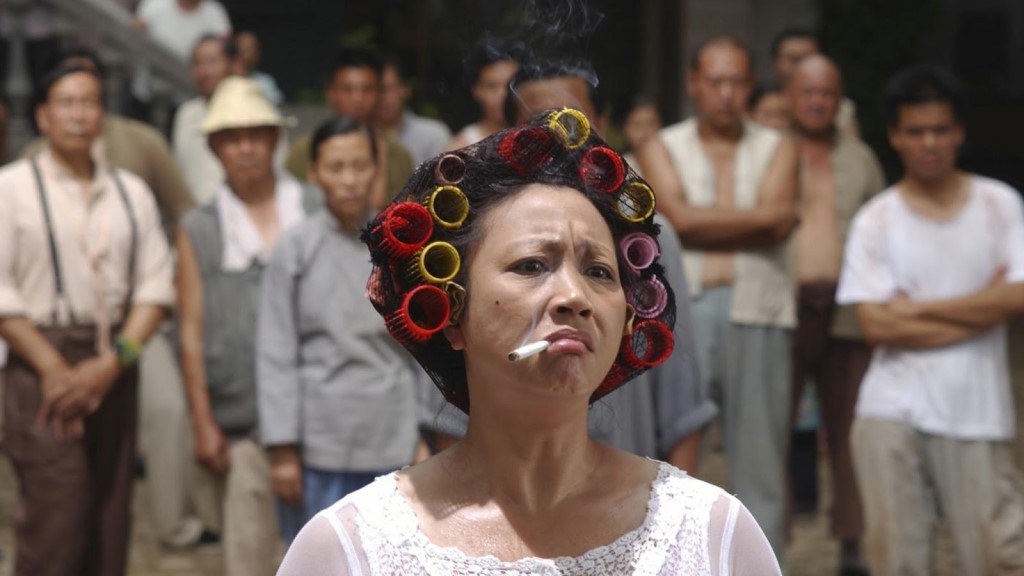 Stephen Chow, the star and director of the hit cult-classic martial arts movie “Kung Fu Hustle” has all but confirmed that a sequel of some sort is now underway and the fans couldn’t be more excited for this news.

Chow, who also co-wrote and co-produced the 2004 film, has recently appeared at a promotional event in Guangzhou, China for his latest movie, “The King of Comedy.”

One audience member reportedly asked the Hong Kong filmmaker regarding the rumors of an upcoming “Kung Fu Hustle 2” to which he answered a definite “yes,” although the new film won’t necessarily be a direct continuation of the first.

As what Stephen Chow said, “it’s not exactly ‘Kung Fu Hustle 2,’ though it is the same kind of story.” So it’s safe to assume that the film will be something of a “spiritual follow up.”

He went on to explain that the timeline of the new movie will be set in the present times and will take place in a foreign country.

When asked further about his involvement for the project, Chow said he likely wouldn’t star in it, as he’s apparently already too old to execute the fight scenes. Nonetheless he said that he would make a cameo appearance.

One of the Best!

“Kung Fu Hustle” is not exactly the kind of film that causal movie-goers would readily pick from the lot. However, the film did manage to gain success during its outing in 2004. It earned close to $200 million at the global box office, from a reported budget of just $20 million.

It also earned praises from critics including the famous Roger Ebert, who likened Chow to Jackie Chan and Buster Keaton. Chow starred in the film as the character Sing, a deadbeat, wannabe martial artist whose dream in life is joining the infamous Axe Gang.

Hollywood icon Bill Murray even went to say that “Kung Fu Hustle” is “the supreme achievement of the modern age in terms of comedy.”

The film is now considered as among the best of its kind, joining the ranks of legendary titles such as Ang Lee’s “Crouching Tiger, Hidden Dragon” and Jackie Chan’s “The Legend of the Drunken Master.”