Why the World is Watching Australia’s New Big-Tech Rules 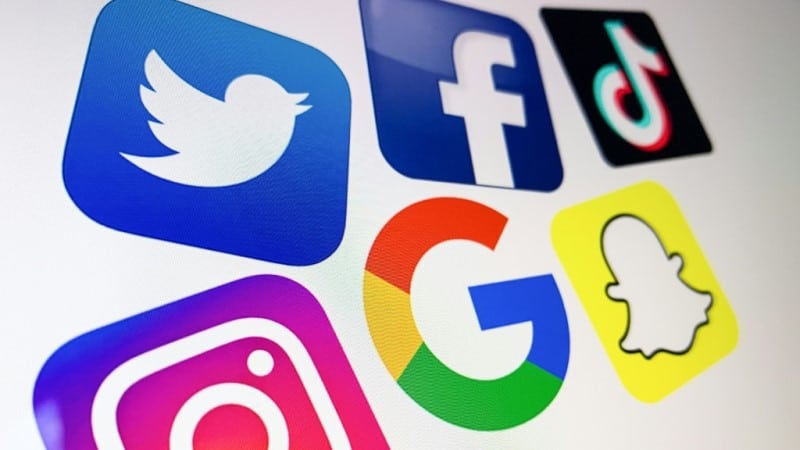 Australia on Friday moved a step closer to introducing pioneering legislation that would force tech giants to pay for sharing news content, a move that could change how people worldwide experience the internet.

Here is a look at what the proposed rules are, why companies such as Facebook and Google hate them, and what it might mean for net users.

After two decades of light-touch regulation, companies such as Google and Facebook are coming under increased government scrutiny.

In Australia, regulators have zeroed-in on the firms’ online advertising dominance and the impact that has on struggling news media.

According to Australia’s competition watchdog, for every $100 spent on online advertising, Google captures $53, Facebook takes $28 and the rest is shared out among others.

To level the playing field, Australia wants Google and Facebook to pay for using expensive-to-produce news content in their searches and feeds.

After much back and forth, a senate inquiry concluded its review and issued its report on the draft legislation on Friday, recommending the measures become law with minor adjustments.

Why is it Getting Worldwide Attention?

Although the rules would only apply in Australia, regulators elsewhere are looking closely at whether the system works and can be applied in other countries.

Microsoft — which could gain market share for its Bing search engine — has backed the proposals and explicitly called for other countries to follow Australia’s lead, arguing the tech sector needs to step up to revive independent journalism that “goes to the heart of our democratic freedoms”.

The US government currently opposes the proposals, warning of “long-lasting negative consequences” for US firms, but that opinion came days before President Joe Biden took office.

European legislators have cited the Australian proposals favorably as they draft their own EU-wide digital market legislation.

More broadly, Facebook and Google are pushing back against a slew of potential regulation worldwide that threatens to undermine business models that have allowed them to become some of the biggest, most profitable companies in the world.

Concretely, both companies say they don’t have a problem paying for news — and, in fact, both already pay some news organizations for content.

Their main objection is being told how much they have to pay.

Under the Australian rules, an independent arbiter could decide if the deals reached are fair, to ensure the tech firms are not using their online advertising duopoly to dictate terms.

Opponents have also argued the new rules amount to a gift from Australia’s conservative government to allies in Rupert Murdoch’s Newscorp, the country’s biggest media group, to prop up his struggling newspapers.

What Does it Mean for Me?

World Wide Web inventor Tim Berners-Lee has warned introducing the precedent of charging for links could open a Pandora’s Box of monetary claims that would break the internet.

“Links are fundamental to the web,” he told the Senate inquiry. “If this precedent were followed elsewhere, it could make the web unworkable around the world.”

Both Facebook and Google have argued that the proposals would spell the end of some of their most popular products.

Google Australia managing director Mel Silva told the parliamentary inquiry that if the rules are passed it “would have no real choice but to stop making Google Search available in Australia”, a service which has more than 90 percent market share.

Similarly, Facebook has warned it could block Australian users from sharing local news stories on its platform.

While such moves in Australia would have little impact on either company’s bottom line, blocking these services more widely if the Australian approach was duplicated in other countries is unlikely to be an option.