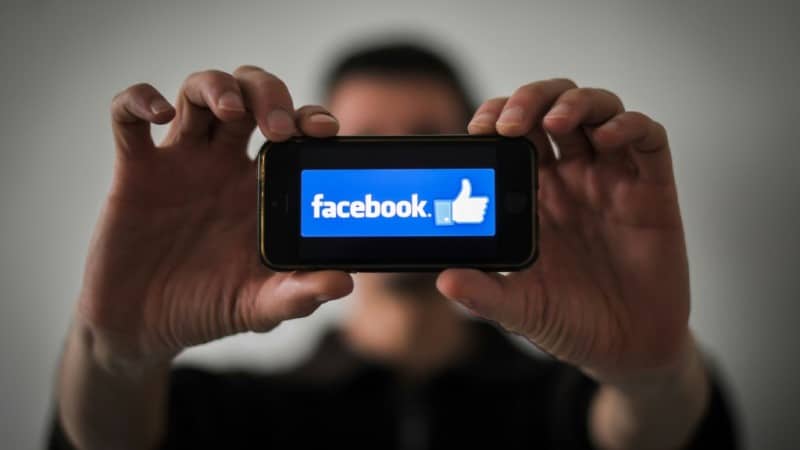 The platform could face a fine if found guilty of deceiving users, as Australia takes an increasingly assertive stance towards powerful US tech titans.

The Australian Competition and Consumer Commission (ACCC) has accused Facebook and two of its subsidiaries — Facebook Israel and Onavo Inc — of misleading people who downloaded its virtual private network (VPN) app Onavo Protect, by collecting and using their “very detailed and valuable personal activity data”.

Records of which apps they accessed and the amount of time they spent using them were among the data allegedly used to support Facebook’s market research.

The ACCC alleges Facebook and its two partners falsely represented the now-defunct VPN service as keeping user data “private, protected and secret” between February 2016 and October 2017.

“Consumers often use VPN services because they care about their online privacy, and that is what this Facebook product claimed to offer. In fact, Onavo Protect channeled significant volumes of their personal activity data straight back to Facebook,” ACCC Chair Rod Sims said.

“We believe that the conduct deprived Australian consumers of the opportunity to make an informed choice about the collection and use of their personal activity data by Facebook and Onavo.”

A Facebook spokesperson said the firm had cooperated with the ACCC’s investigation and would review the court filing.

“When people downloaded Onavo Protect, we were always clear about the information we collect and how it is used,” they said.

“We will… continue to defend our position in response to this recent filing.”

The ACCC has previously helped draft a law that threatens Facebook and Google with millions of dollars in fines unless they agree to pay media outlets when their platforms host news content.

In March, the Office of the Australian Information Commissioner also began legal action against Facebook for allegedly exposing more than 300,000 Australians to a data breach by political consulting firm Cambridge Analytica.

Facebook has already paid penalties in the United States and Britain over the massive 2018 data hijacking scandal involving the now-defunct British company.