10 Obscure Superstitions in the Philippines 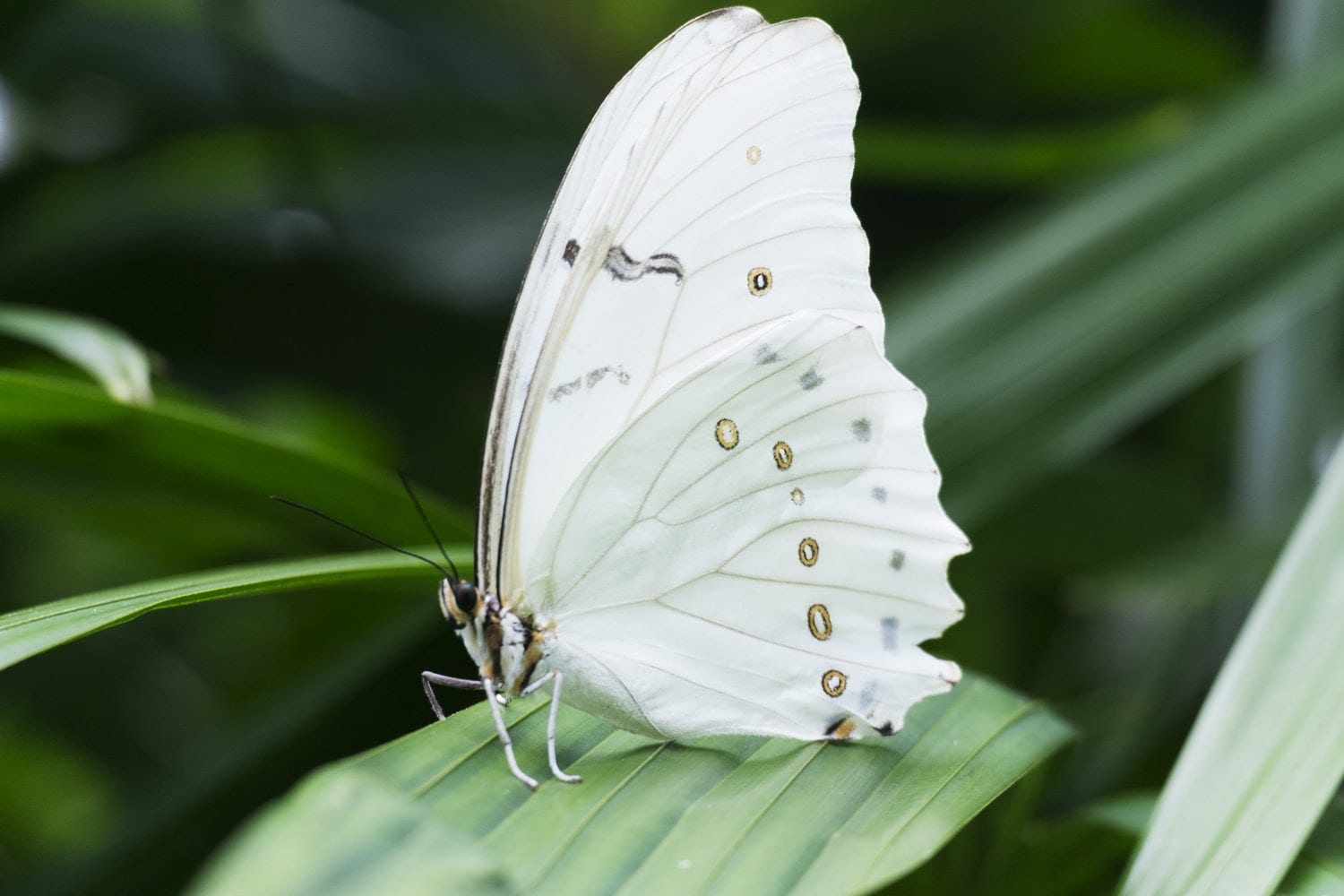 10 OBSCURE SUPERSTITIONS IN THE PHILIPPINES

In every country, there will always be a slew of superstitious beliefs that families would pass down for generations. Even though it doesn’t have any scientific basis. Philippines is no exception to this. And with influences from several neighboring countries, Philippine has a vast plethora of strange beliefs, some remaining up to this day.

Superstitions, such as sweeping at night drives away good luck from one’s home, or mole placement indicates a  personality trait. A lot of them are well-known due to being passed around. But here are beliefs that are not known by the larger public, but can still pique interest or raise eyebrows.

Filipinos have a strange fascination with the connection of death to lepidopterous insects. A more common belief about butterflies are that black butterflies are the souls of dead relatives. Whereas in this belief, white butterflies settling on a person’s grave means their soul is pure.

If a new moon is beside a star, it means a young couple is eloping

Most people would ask for some sign from the cosmos to guarantee something, however in this old belief, the heavens itself gives out signals when two lovers decide to run away and be together.

Pearls seem to have a bad reputation around Filipino superstition. They’re said to be jinxed. In a similar superstition, brides are often told not to wear pearl earrings on their wedding day for it will make her cry. Another superstition says that wearing dresses with pearl decorations will bring tears.

To get rid of unwanted visitors, sprinkle salt around the house

No one likes visitors that overstay their welcome, so this superstition could be the boon of beleaguered hosts. But getting rid of them means getting the house a bit cluttered. One must discreetly sprinkle salt around the house, and eventually the visitors will leave.

Scissors symbolize the cutting of bonds, so giving them to people is a no-no. The same principle applies to giving knives as gifts. Shoes symbolizes walking or running away from people’s lives.

Sweethearts that give each other shoes or slippers are unfortunate.

It means their relationship might not last long. But giving shoes has a leeway, the giver must throw the shoes upward and let the receiver pick it up or let the giver exchange the shoes for a few coins.

Carrying an umbrella when bringing out baby at night

This belief stems from a lack of scientific knowledge and not of ominous signs. Back then, mothers of infant children often have an open umbrella when bringing out their children at night. They didn’t want them to get wet with mist or in local parlance, “hamog”. However, this one is debunked since moisture in the air will cling to very cold surfaces.

A magical stone from a plant can grant you invulnerability

To gain invulnerability, one must obtain an amulet stone from a type of ginger plant (locally known as kusul). They must cut themselves and put the stone inside the wound. Sounds absolutely painful, but it is said that any weapon can’t harm them.

Killing a cat will give you seven years of bad luck

Animal rights activists would condemn you for killing cats. Or land you in prison. But this superstition has a more ominous spin to animal abuse. When you kill a feline, you will suffer seven years of bad luck.

Red cars are predisposed to accidents

Think twice before getting a brand-new Ferrari in red. According to one superstition, red cars are  accident prone. This superstition can be quite unsettling,since it has some basis in reality. Research has indicated that car color can impact driver behavior. It’s mentioned in the same research, that red cars are often prone to accidents and often targeted by thieves.

This superstition is symbolism based. Chickens eat by pecking and scratching around the dirt, and it’s said that feasting on this certain poultry will give you a difficult year ahead. KFC might not be a good idea as a meal for a New Year’s Eve dinner party.

Many Filipinos still cling to these beliefs. Strange as they are, superstitions and several other folk beliefs were often a solution to the unexplainable. It answers back the question of why things happen back in the olden days. This was given as a source of wisdom like an oral heirloom from one generation to the next.