480,000 Killed by Extreme Weather this Century 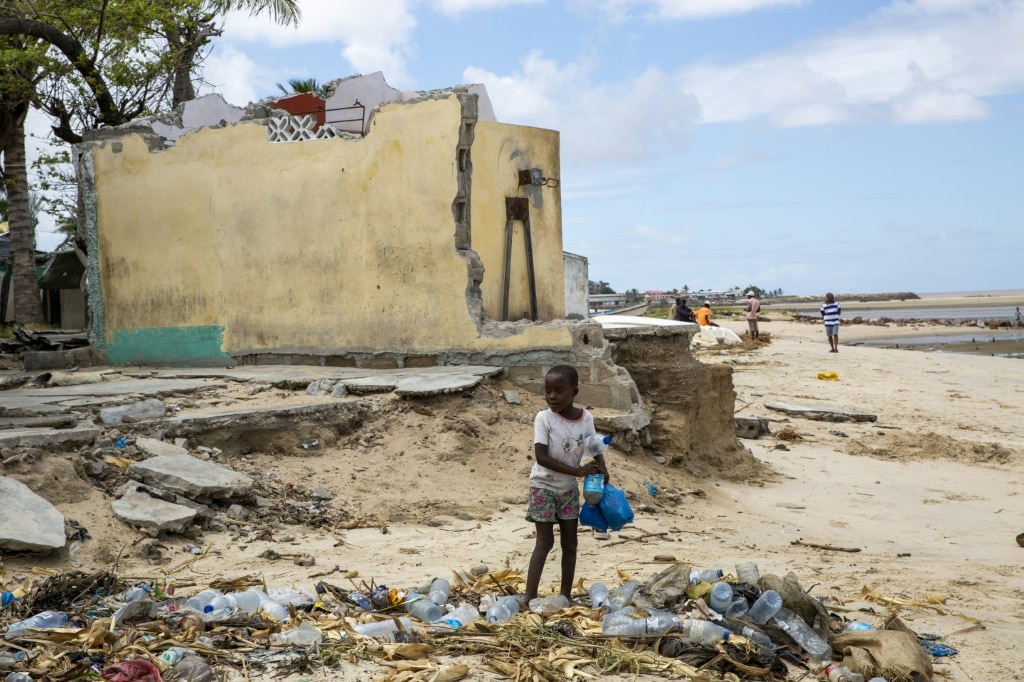 The mortality burden of climate-related catastrophes such as storms, flooding and heatwaves is overwhelmingly borne by developing countries

Almost half a million people have died in natural disasters linked to extreme weather events in the last 20 years, according to a new assessment of the direct threat posed to humanity by climate change.

The mortality burden of climate-related catastrophes such as storms, flooding and heatwaves is overwhelmingly borne by developing countries.

At the start of the Climate Adaptation Summit, held virtually this year due to the pandemic, the think tank Germanwatch calculated that these disasters have cost the global economy a staggering $2.56 trillion this century.

An analysis of more than 11,000 extreme weather events showed nearly 480,000 fatalities since 2000, with Puerto Rico, Myanmar and Haiti the worst hit countries, it said. 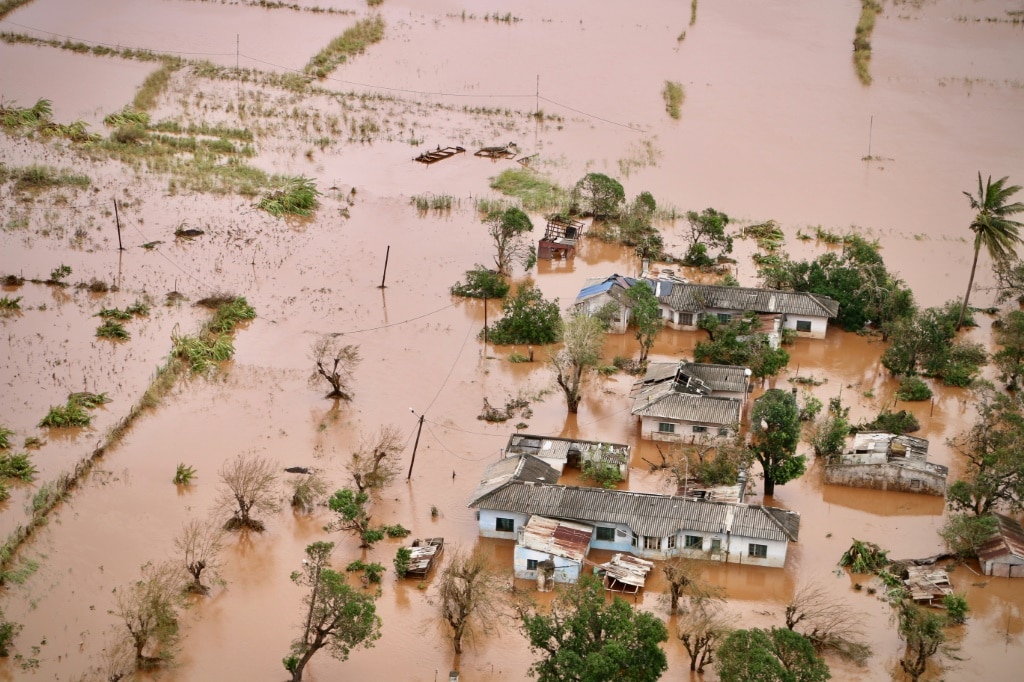 A flooded area of Buzi, central Mozambique, on March 20, 2019, after the passage of cyclone Idai

Under the 2015 Paris climate deal, wealthier nations are supposed to provide $100 billion every year to help poorer states mitigate temperature rises and adapt to the changing climate.

But recent research suggests the true amount of funding available to developing countries for climate action is vastly lower. 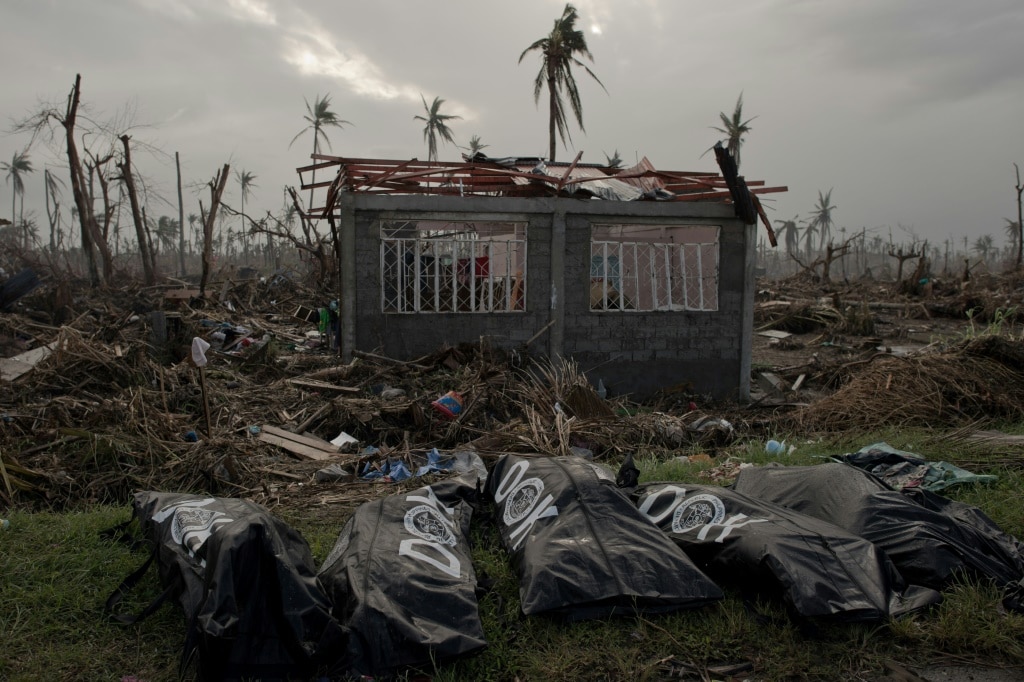 The bodies of five victims of typhoon Haiyan lie in front of a damaged house in Tanauan on November 20, 2013 in the Philippines

Adaptation — reducing the fallout among communities and increasing their capacity to deal with climate-related disasters such as floods and drought — is a pillar of the Paris accord.

The deal earmarks $50 billion annually to adaptation, but as disasters have multiplied in the years since it was struck, the United Nations says the cost will balloon over the coming years.

Out of an estimated $70 billion needed by developing nations each year, only $30 billion is currently available. 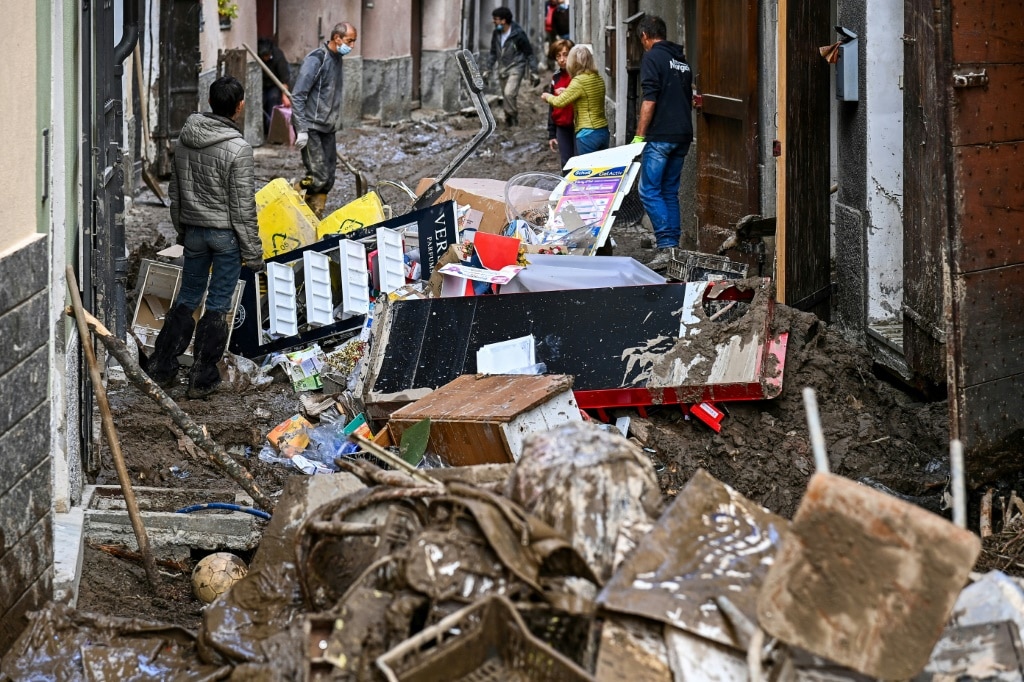 Residents clear their house following a mudslide on October 4, 2020 in Garessio, Piedmont, after storms lashed the region

In its Adaptation Gap report this month, the UN’s Environment Program said the true annual cost of adapting to climate impacts could be as high as $300 billion by 2030 and $500 billion by mid-century.

Eight out of the top ten most affected countries on Monday’s index have low or lower middle income per capita.

“Poorer countries are hit hardest because they are more vulnerable to the damaging effects of a hazard and have lower coping capacity,” said co-author Vera Keunzel. 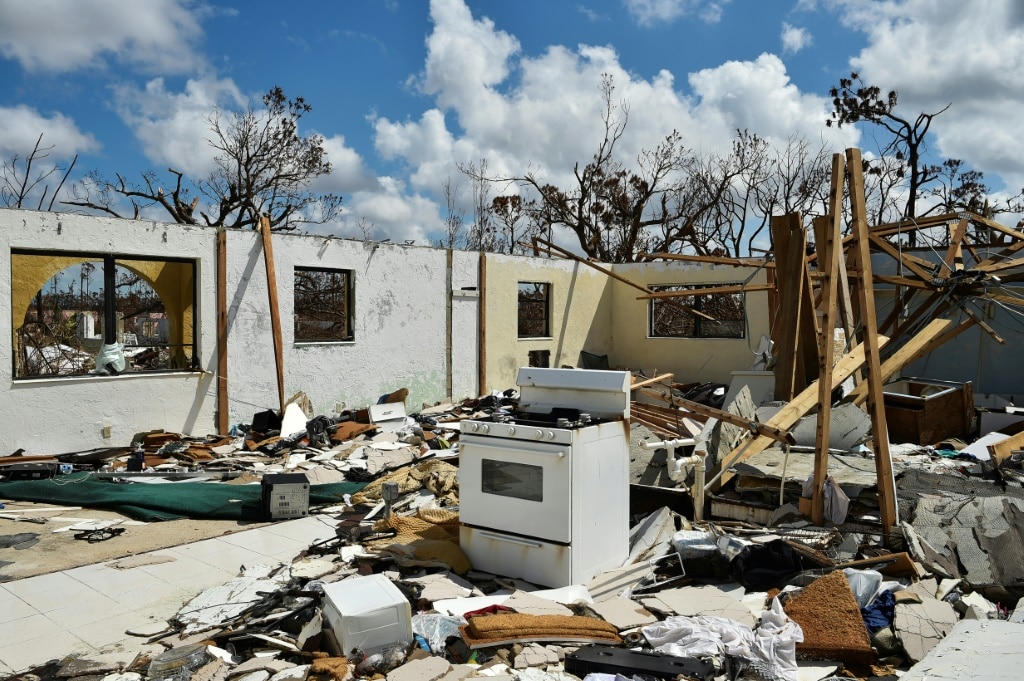 A destroyed home is seen at Freeport on Grand Bahama island on September 10, 2019 after the passing of Hurricane Dorian

She said countries such as Haiti, the Philippines and Pakistan were hit nearly constantly by extreme weather events, leading them no time to fully recover from one disaster before the next strikes.

The Climate Adaptation Summit, hosted by the Netherlands, will see countries convene virtually to seek “clear commitments to deliver concrete new endeavors” to help countries deal with the changing climate.