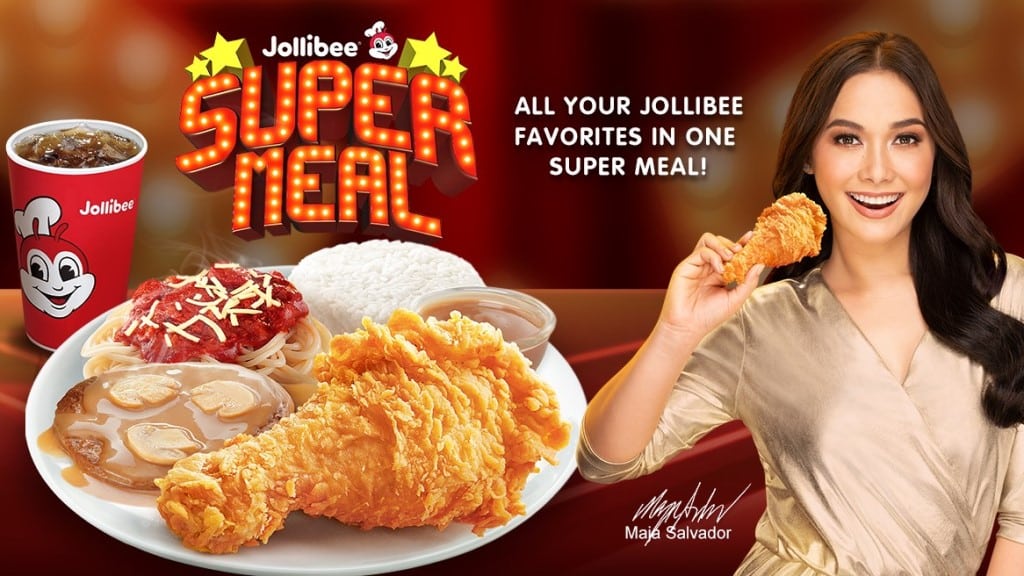 From Ice Cream to Hot Meals

Like many other fast food dreams, Jollibee began as a small family’s gamble to make a better life for themselves. It was in 1975 that Jollibee’s CEO, Tony Tan Caktiong, acquired a franchise for Magnolia ice cream.

Magnolia was another giant in the Philippine industrial landscape, and is owned by San Miguel Food and Beverage, Inc., which also happened to be the producer of the popular San Miguel Beer line of pale pilsens and light beers. Tony, then only 22 years old, opened their first ice cream parlor in Cubao. This place would also become the first Jollibee outlet ever in the history of the country. There were no large fast food franchises yet in 1975. McDonald’s and KFC don’t even exist yet on PH shores.

While the Magnolia ice cream parlor would be a big hit, management consultant Manuel Lumba advised Tony that they should begin offering hot meals and ice cream alongside their Magnolia ice cream. The concept became a runaway hit. Just three years after the big change in Tony’s ice cream parlor, they found it necessary to just cancel the Magnolia franchise and proceed head on with converting the business into a fast food joint. Again, Jollibee succeeded mainly because there were no full-service restaurants serving the PH masses then. Jollibee’s case was a classic example of being in the right place, and at the right time. 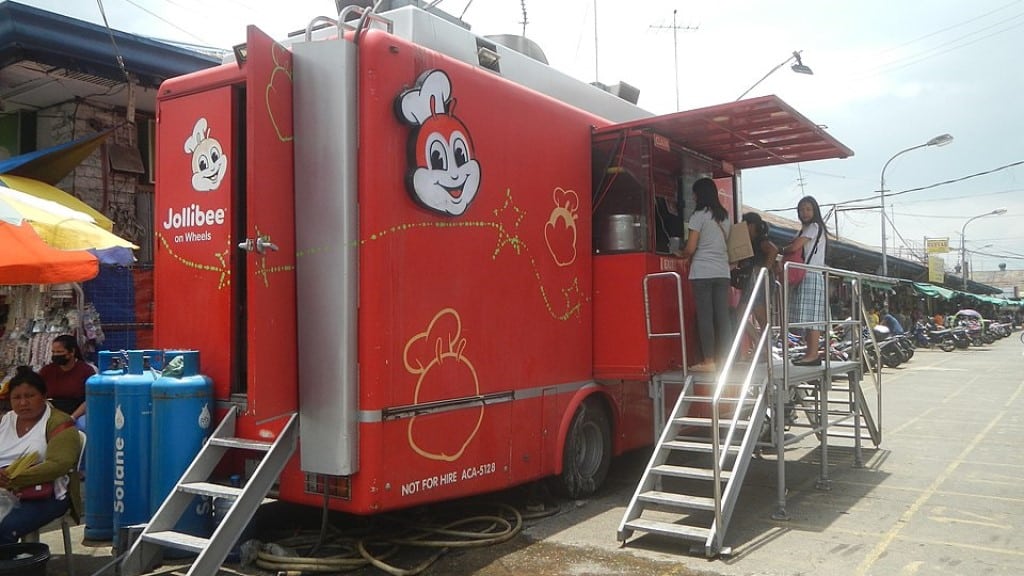 The name Jollibee was Lumba’s improvement of Tony’s invention, which was “Jolibe.” Both of them agreed that the name would appeal to the nature of Filipinos: happy, but busy. It is said that the mascot, an anthropomorphic bee, was influenced by both Disney’s Mickey Mouse and Ronald McDonald: two bourgeoning icons in pop culture and food, no doubt. 1978 saw the company posting 2 million PHP in sales, with the Yumburger as its flagship product. The Spaghetti Special or what is now called Jolli Spaghetti would be introduced a year later, in time for the opening of the first franchise of Jollibee in Sta. Cruz, Manila. The rest, as they say, is history. Today, Jollibee has over 1000 stores all over the Philippines and the Middle East.

Jollibee’s food is largely influenced by Filipino food sensibilities and taste. The Jolli Spaghetti has a sweet, tomato sauce, and generous helpings of cheddar cheese, ham, and hotdogs. The oldest product in the menu, the Yumburger, is actually an economical sandwich that’s convenient and has Jollibee’s signature savory patty. It is also retained as one of the lower cost menu items, making it ideal for ordinary employees and students.

Other products, like the peach mango pie, are time-honored favorites of Filipinos. The peach mango pie is gooey on the inside, but crisp on the outside and has a sweet peach and mango blend.

The fried chicken, also called “Cripsylicious Chickenjoy” was designed to have very crunchy skin and tender meat, so it can be paired easily with steaming white rice and the restaurant’s special gravy. Crunchy chicken skin is the mark of decadence in the country when consuming chicken, and is something that home cooks aspire for when they prepare fried chicken for their families at home. 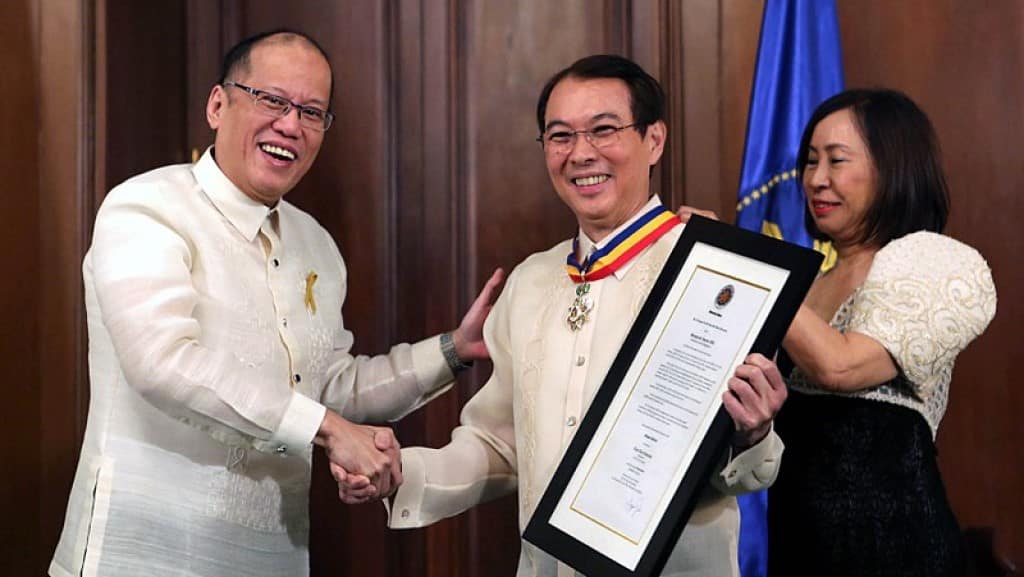 Would Jollibee survive the colder climes abroad? With an estimated 3.8 million Filipinos in the US alone, the company found perfect sense in setting its sights on an aggressive northern expansion. Jollibee was going to be speaking English and Filipino, and catering to a familiar but different kind of consumer: migrants who have spent years away from home, Fil-Ams, and of course, natives who are curious about what this red and white fast food joint has to offer. In September of this year, Jollibee opened two new stores in Northern and Southern California. One store is in Bay Area (Northern California) while the second one is in Artesia, in the Los Angeles County, Southern California. 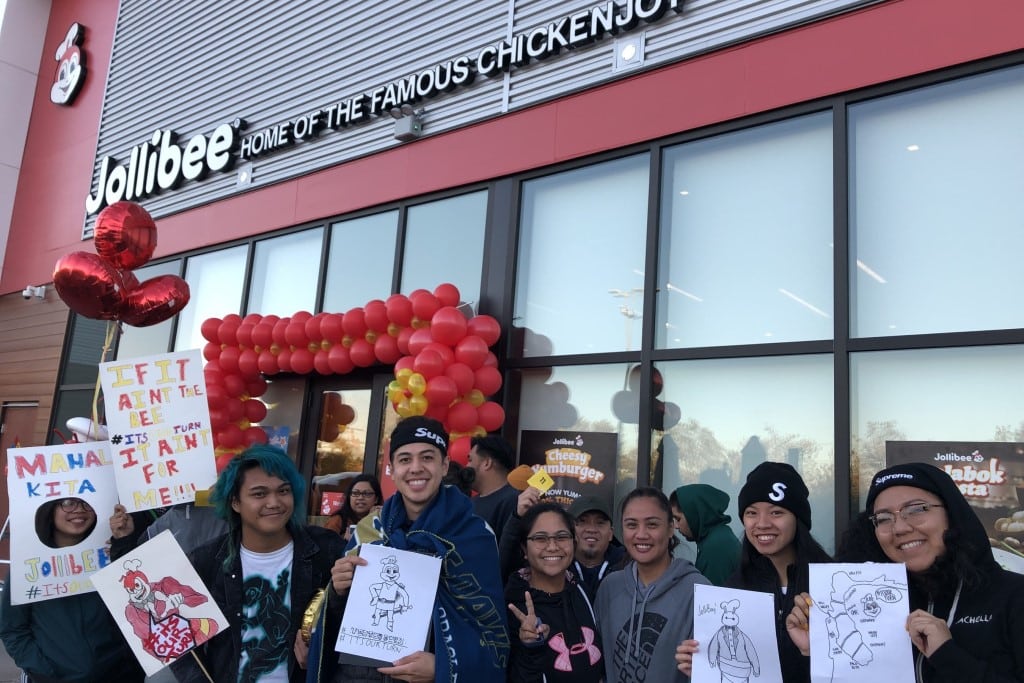 Fans with #ItsOurTurn signs eagerly wait outside of the Jollibee Hayward California store in anticipation for the official opening.

But it’s not just the USA that’s getting a large helping of Jollibee’s signature dishes. Jollibee Canada boasts several locations across Alberta, Manitoba, and Ontario. Alberta has a store in Calgary and South Edmonton, Manitoba has stores in Winnipeg and Winnipeg Northgate Plaza, and Ontario has a store each in Mississauga, Scarborough, and Toronto Wilson Station. As of latest census, there are almost a 900,000 Filipinos or individuals of Filipino origin in Canada. The PH continues to be the top source of migrants in the country, followed by India, China, and Iran. 76% of this figure represents first generation migrants, while 168,045 represent second-generation Filipinos, or Filipinos born in Canada. Jollibee’s long-term plan is to open 100 stores across Canada by 2023, having opened its first store in Winnipeg in 2016.