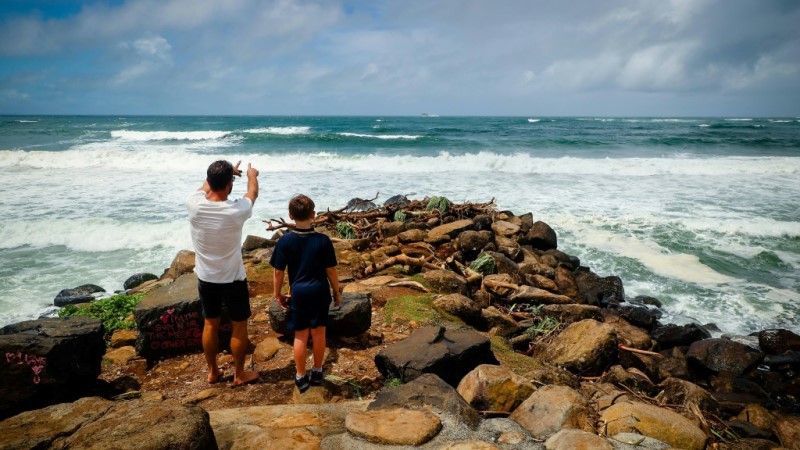 Byron Bay is a popular destination for tourists

Surfers in the coastal Australian town of Byron Bay staged a “paddle out” protest Tuesday as locals rally against a planned Netflix reality show some say could attract hordes of “vacuous” Instagram tourists to their beachside paradise.

Local media images showed dozens of people who formed a symbol for ‘no’ in the ocean to demonstrate their opposition to the Netflix original series “Byron Baes”, a pun on the informal term for “babe”.

In a statement announcing the show on April 7, the streaming giant said the “docu-soap” would follow Instagrammers without the filter of social media, promising “fights, flings and heartbreak”.

Netflix said the show was “our love letter to Byron Bay”, saying the town was not just the backyard of Hollywood stars like Chris Hemsworth and Zac Efron but also “the playground of more celebrity-adjacent-adjacent influencers than you can poke a selfie-stick at”. 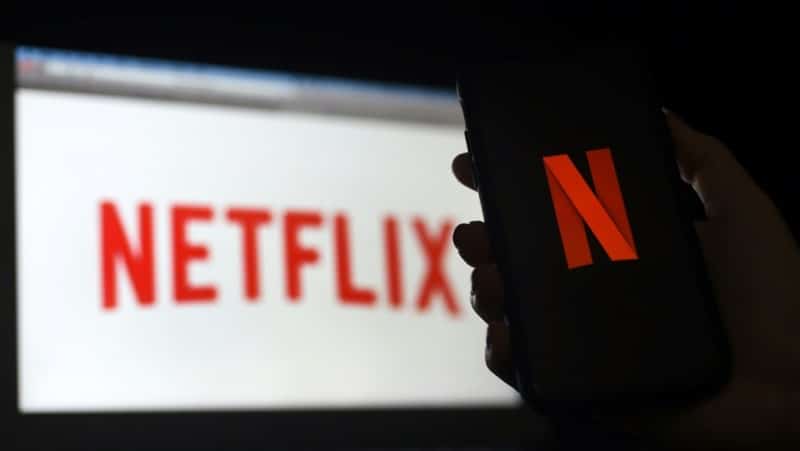 But many residents of the popular tourist town, about eight hours north of Sydney, believe the series would be harmful to the local community, which is dealing with the fallout of its rapidly rising popularity.

An online petition calling on local councils not to grant filming permits to the producers in the “exploited paradise” has attracted almost 8,000 signatures, while some businesses are refusing to allow filming on their premises.

“They are proposing to drag our name through the mud and make millions of dollars without offering anything back to the community and completely misrepresenting who we are, and it’s totally wrong,” Byron Bay cafe owner Ben Gordon told Channel Nine.

Richardson said the region was already attracting 2.5 million visitors a year and did not need the kind of tourists who “might be turned on by a vacuous vision of who we are”.

“What we need now is a moment for our community to take stock, try to find support with the state government to get low-cost housing, to get support for our rough sleepers, etcetera,” he said.

“We don’t want an intensification and a heating up of our tourism economy right now.”

Byron Bay is home to about 10,000 people and in recent years has attracted a string of Hollywood stars to its shores.

Already high house prices have surged with an influx of new residents during the Covid-19 pandemic, leaving some locals unable to afford accommodation.

Netflix said in a statement it had chosen Byron Bay for its “unique attributes as a melting pot of entrepreneurialism, lifestyle and health practices, and the sometimes uneasy coming together of the traditional ‘old Byron’ and the alternative ‘new’, all of which we’ll address in the series”.