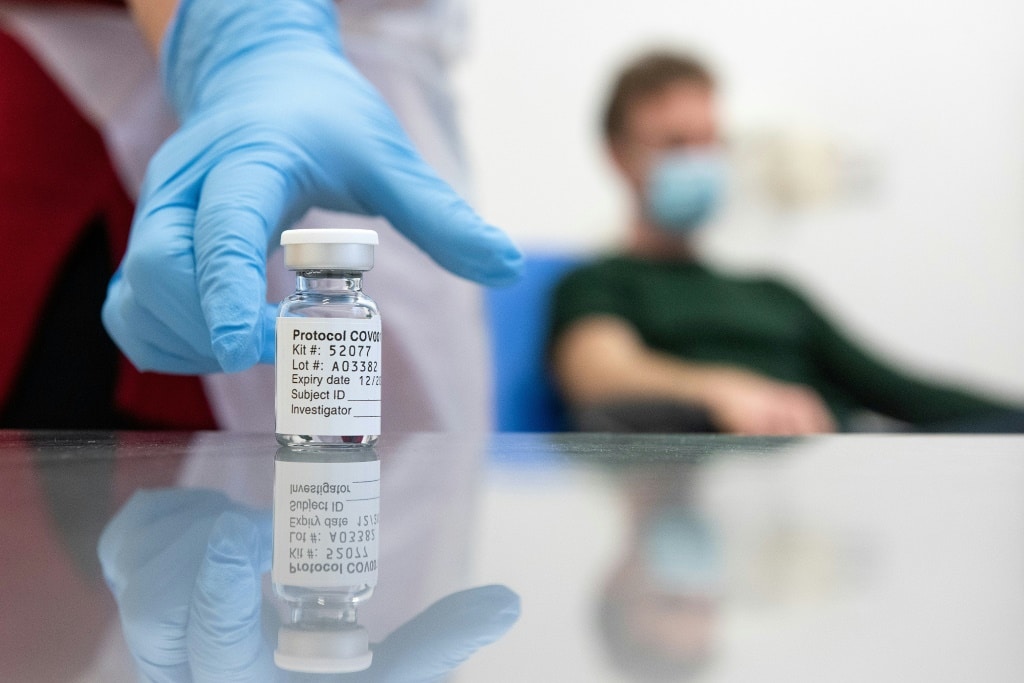 The Covid-19 pandemic cast a long pall over 2020 but it also saw President Donald Trump beaten by Joe Biden in a tumultuous US election and the Black Lives Matter movement shake the world.

Here are some of the key events of the year:

On January 11, less than two weeks after it alerts a cluster of pneumonia cases “of unknown cause”, Beijing announces its first death from an illness which will become known as Covid-19.

By March a pandemic has been declared and a month later half of humanity is in lockdown as governments scramble to halt its spread.

Massive state aid programs are rolled out to save jobs as the International Monetary Fund predicts recession, with the global economy shrinking by 4.4 percent. 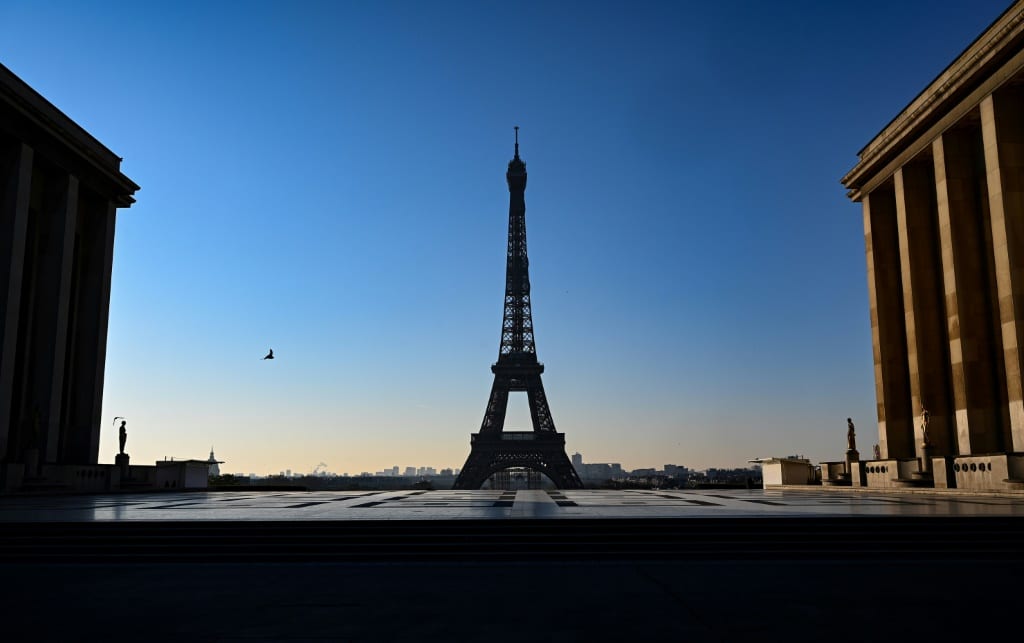 Half of humanity went into some form of lockdown by March

In November, drug companies announce positive results for several vaccines as a second wave of cases lashes the planet.

Within a month, the first shots are being given but by Christmas some 1.7 million people are dead, with the US the worst hit.

The world holds its breath after top Iranian commander Qasem Soleimani is killed in a US drone strike in Iraq on January 3, days after pro-Iranian protesters storm the US embassy in Baghdad.

Iran retaliates by launching a volley of missiles at bases in Iraq housing US troops. The same day, it shoots down a Ukrainian passenger plane “in error” shortly after take off from Tehran, killing all 176 people on board. 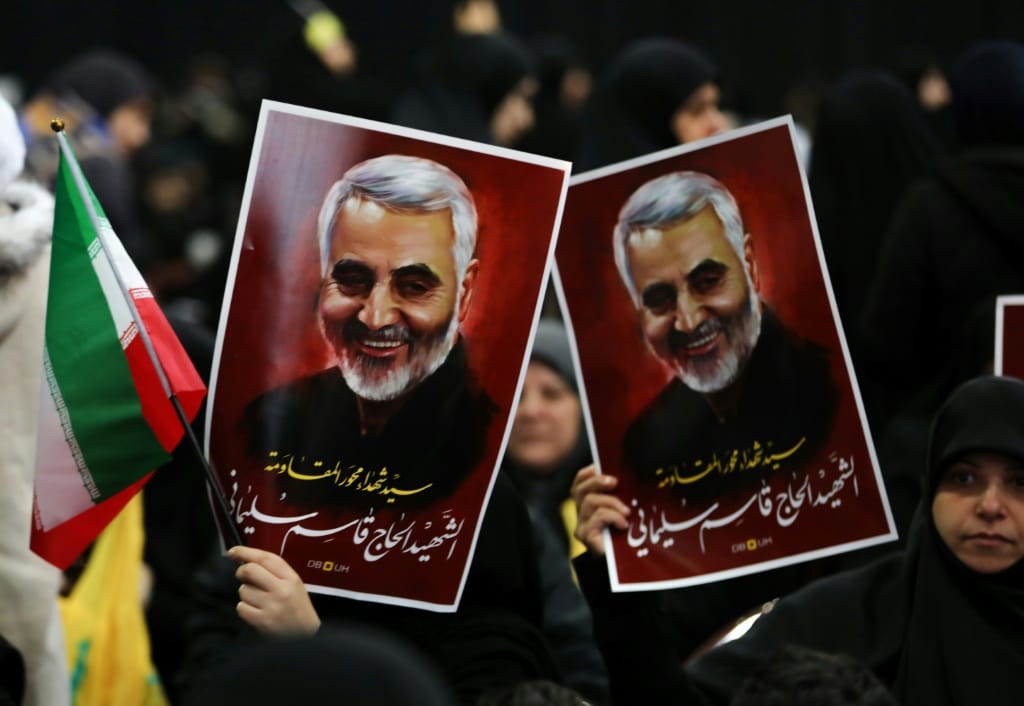 Britain becomes the first country to leave the European Union on January 31 following its 2016 Brexit referendum.

But crucial talks on future ties and trade with the bloc drag on for months, breaking deadline after deadline as negotiators try to avert a hard Brexit before a last-gasp deal on Christmas Eve. 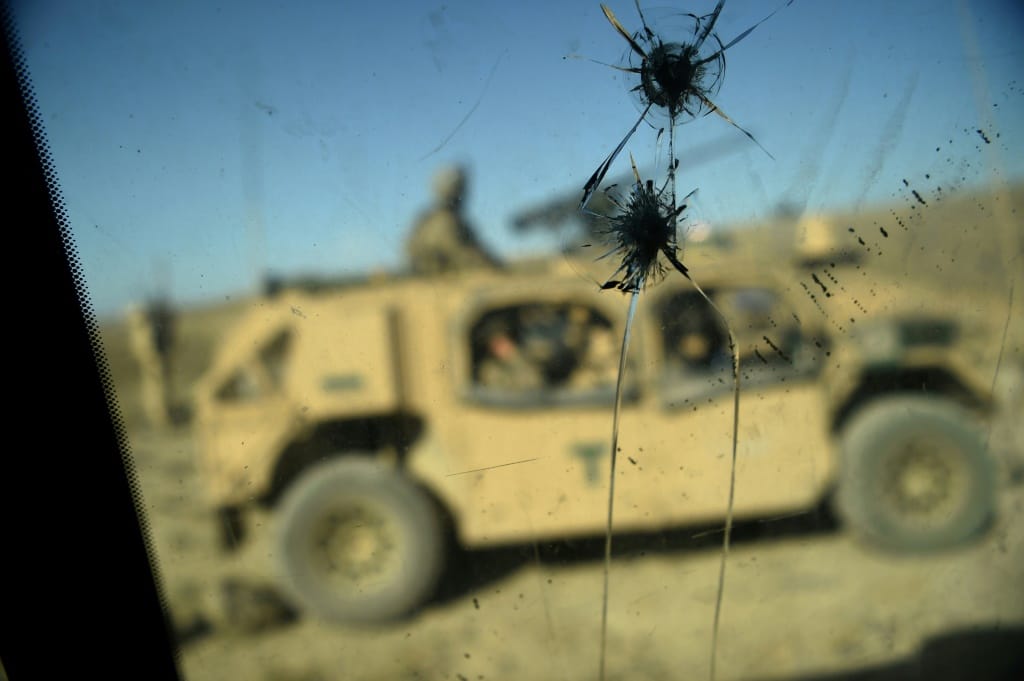 The US and the Taliban sign a deal in Doha on February 29, with all foreign forces to quit Afghanistan by May 2021 after nearly two decades of war.

Talks between the Afghan government and insurgents start in September, but fighting rages on as the Taliban launch attack after attack and a string of civil society figures are assassinated.

The killing of George Floyd, a 46-year-old African American, by white police officers on May 25 in Minneapolis sparks protests across the US and inspires anti-racism rallies across the world.

The Black Lives Matter movement leads to a major debate about race and the toppling of statues of figures linked to slavery or colonization.

In June, a year after a massive wave of demonstrations, China imposes a sweeping new security law on Hong Kong that opponents say undermines the semi-autonomous city’s liberties, promised under its handover from Britain in 1997.

Students spark pro-democracy protests in July that roll on for the rest of the year calling for a new constitution, reform of the untouchable monarchy, and for Prime Minister Prayut Chan-O-Cha to resign.

A massive explosion on August 4 destroys much of Beirut’s port and devastates swathes of the capital, killing more than 200 and injuring at least 6,500.

The blast from a vast stockpile of ammonium nitrate fertiliser devastates an already teetering Lebanese economy and the credibility of its governing elite. 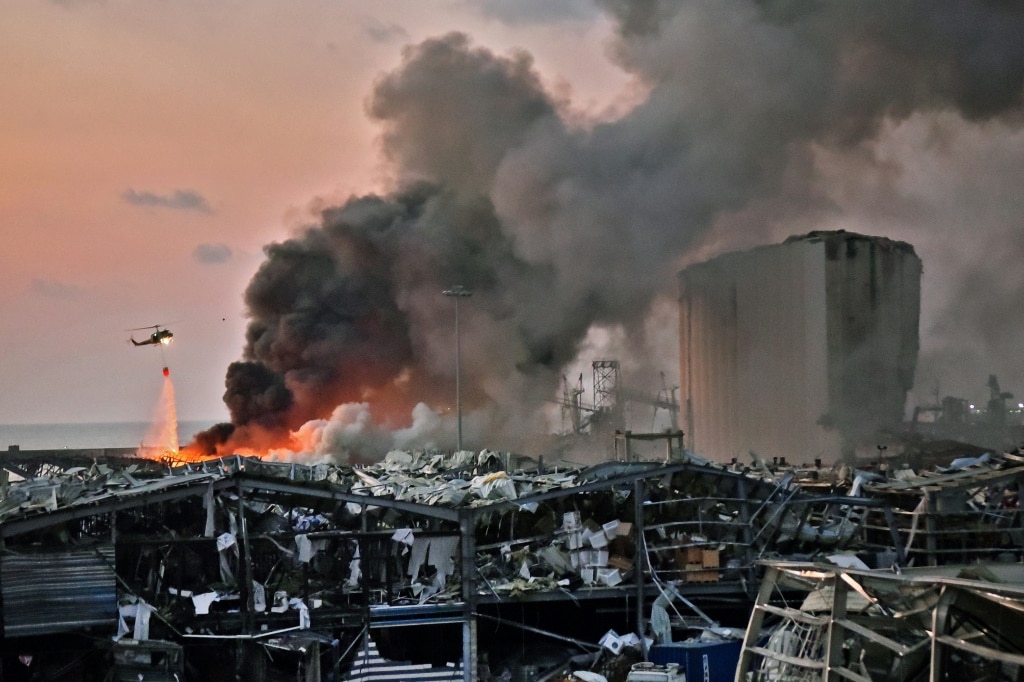 Enormous bushfires rage across Australia in what becomes known as its “Black Summer” while in September San Francisco and other regions of the American West Coast wake to orange skies as the state’s largest ever inferno breaks out.

Kremlin critic Alexei Navalny is flown to Berlin in a medically induced coma after becoming violently ill after he boarded an internal flight to Moscow.

Tests reveal he was poisoned with the Soviet-era nerve agent Novichok. Navalny accuses Russian President Vladimir Putin of trying to kill him and later releases a recording where he appears to trick the alleged agent responsible into telling him the poison was put in his underpants.

Opposition leaders are jailed or driven into exile.

The United Arab Emirates and Bahrain normalise ties with Israel on September 15 as Palestinians condemn the move as a “stab in the back”.

The next month Donald Trump announces that Sudan is joining them, while in November unconfirmed reports of a secret trip to Saudi Arabia by Israeli Prime Minister Benjamin Netanyahu sparks speculation that the kingdom is set to follow.

In another twist, Morocco “resumed relations” with Israel on December 10 in return for the US recognizing its claim to Western Sahara.

They also clash over the repression of Turkic speaking Uighur minority in the Chinese region of Xinjiang, as well as the national security law imposed on Hong Kong.

After four days of nail biting, Biden takes the White House by seven million votes. Trump cries fraud without evidence and has yet to concede defeat. 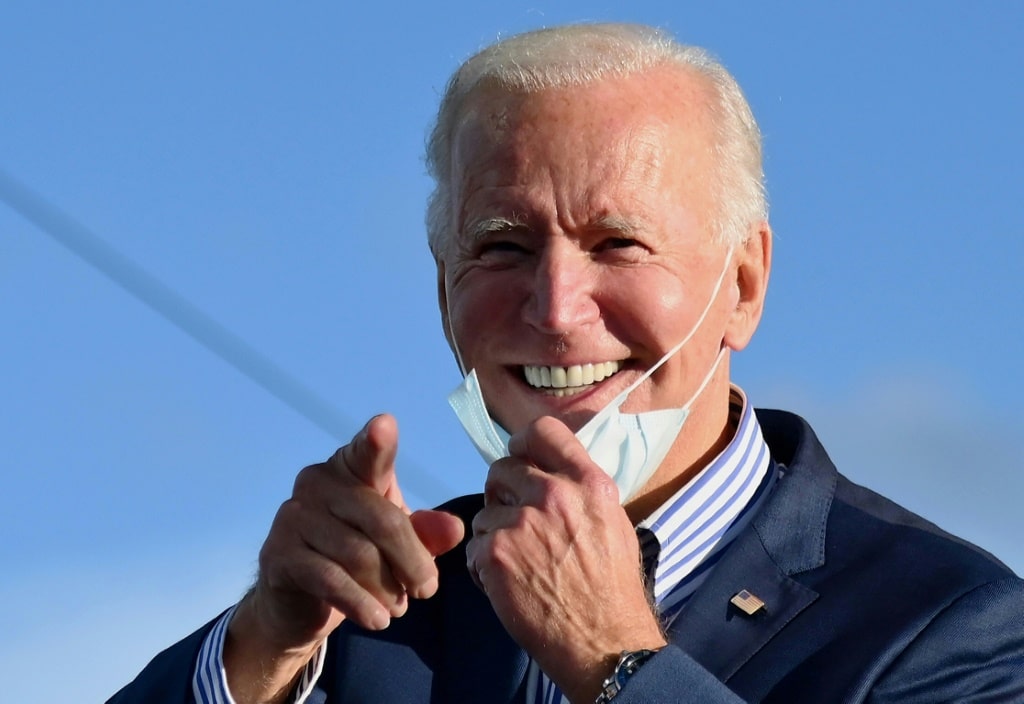 Heavy fighting for the Armenian-populated region of Nagorno-Karabakh, which broke away from Azerbaijan after a war in the 1990s, goes on for 45 days.

Several thousand die before a Kremlin-brokered peace deal on November 9, with Armenians losing swathes of territory to Azerbaijan forces.

The Tigray People’s Liberation Front — which has dominated Ethiopian politics for nearly three decades — denies responsibility and says the reported attacks are a pretext for an “invasion”.