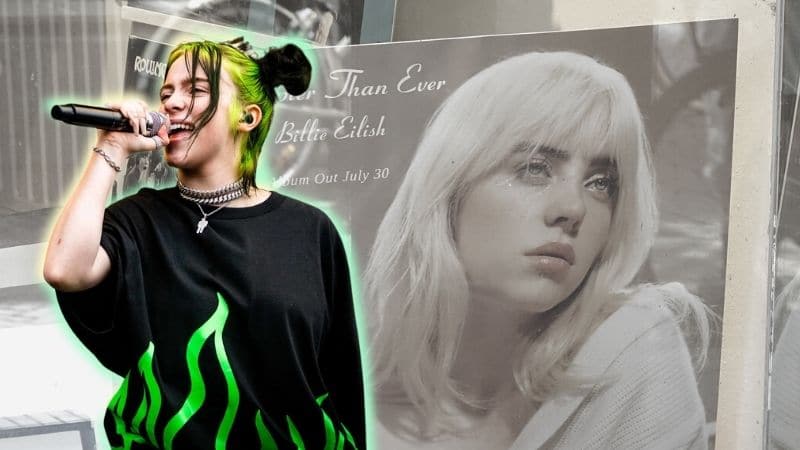 An old video of Billie Eilish recently became viral. The video showed the Grammy-winning artist lip-syncing to an anti-Asian racial slur. The artist has apologized to the Asian community, saying that she is appalled and embarrassed for what she did.

Grammy-winner Billie Eilish has apologized for mouthing an anti-Asian slur after an old video of her resurfaced on TikTok. According to the pop star, she is being labeled something she is not after critics slammed her for her insensitive actions.

The 19-year-old singer has responded to the criticisms pointed at her on Instagram Stories. The viral footage was filmed when the singer was just 13 or 14 years old, and it consists of many clips that have been pieced together to highlight different parts.

She was seen mouthing the lyrics to a Tyler, the Creator song entitled “Fish.” The rapper is not a stranger to controversies. In 2015, the United Kingdom’s Home Office banned him from the country for up to five years, citing lyrics from his “Goblin” album, where “Fish” is part of.

“I am appalled and embarrassed and want to barf that I ever mouthed along to that word,” the singer said, adding that regardless of her ignorance and age at the time, nothing excuses the fact that it was hurtful and she is sorry. She also claimed that it was the first time she heard about the slur.

Another clip of the video showed the singer speaking in a way that is mocking people with a heavy Asian accent.

According to the singer, she was only “speaking in a silly gibberish made up voice.” Eilish also stated that it was something she did when she was still a child, especially when she was talking to family, pets, and friends.

“It is absolute gibberish and just me goofing around and is in NO way an imitation of anyone or any language, accent, or culture in the SLIGHTEST,” she explained.

“Anyone who knows me has seen me goofing around with voices my whole life.”

The video has been viewed more than a million times. It was posted by @lcxvy. The Tiktok user made follow-up posts saying that she is a fan of Eilish, and she is not trying to cancel the artist. Instead, she wanted her to address the recordings. After the singer apologized, @lcxvy said that she was happy Eilish responded, and it was “understandable and good she said something.”

People’s backlash over the video brought unwanted media attention to Eilish at a time when she is preparing for her second album release this late July.

The singer ended her apology with “I did not mean for any of my actions to have caused hurt to others and it absolutely breaks my heart that it is being labeled now in a way that might cause pain to people hearing it. We all need to continue having conversations, listening, and learning. I hear you, and I love you. Thank you for taking the time to read this.”

Eilish made it clear that she wants to use her platform to push for kindness, inclusion, equality, and tolerance.

The Fight Against Hate Crimes and Racism

Social media has become a huge platform for celebrities and artists to reach out to their fans and speak about causes they believe in, but it has also made them more open to scrutiny.