Buckle Up: Gamescom Comes to Singapore in 2020

Gamescom, one of the world’s largest gaming event is going to debut its Asia launch in Singapore

Gamescom reels in hundreds of thousands of visitors from all walks of life. The event takes place in Cologne, Germany and to all our friends in Asia, that’s one hell of a commute. But fear not, Gamescom has decided to expand their reach stretching out of their European threshold to Singapore. Koelnmesse, the event organizer for Gamescom, and the Singapore Tourism Board (STB) have officially agreed on the partnership. Saying that gamers in Asia are thrilled doesn’t even cut it. 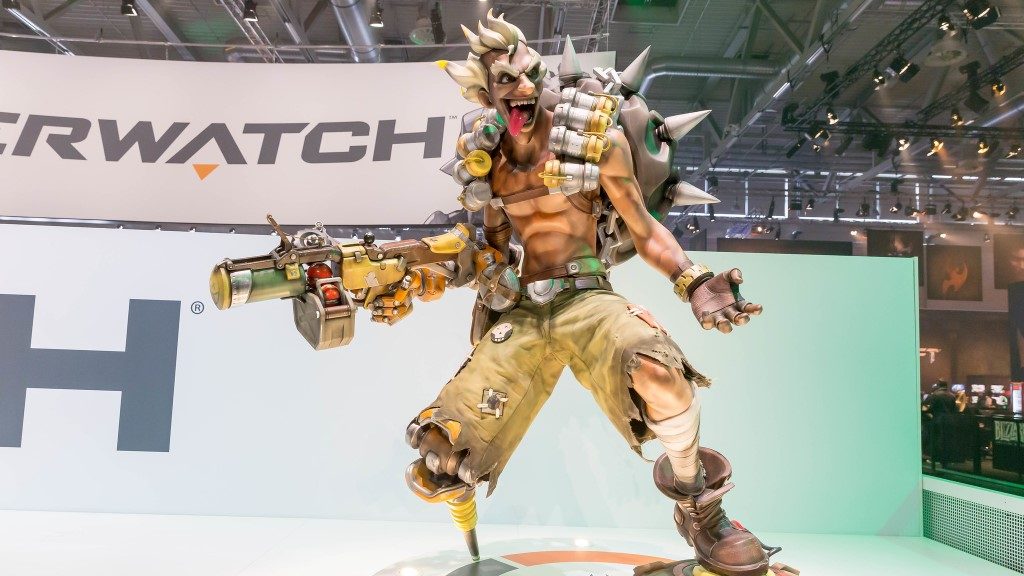 In 2020, Gamescom will be attending to their Asian market in a four-day gaming experience packed with gaming enthusiasts, well-known online gamers, exhibits for upcoming video games and consoles up for grabs. Two of those days will be allotted to a conference for new project announcements. Microsoft and PlayStation are reported to be attending Gamescom in Cologne this year, so fingers crossed, we will hopefully be expecting them next year at the first-ever opening in Singapore. Word around the grapevine is that we may be getting official statements on the PlayStation 5. How exciting! 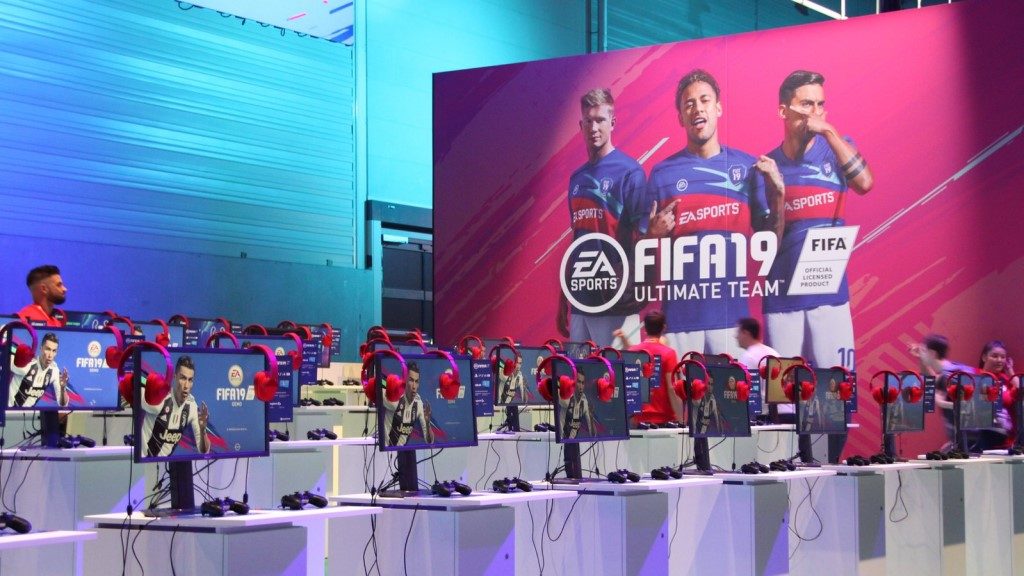 The Gamescom event will be held at the Suntec Singapore Convention Center, a large exhibition hub located in the country’s central business district. The convention will be on October 15 to 18 of 2020. Gamescom Asia will be following the same regimen of activities as is done in Cologne with corresponding days being split for industry conferences and public activities. 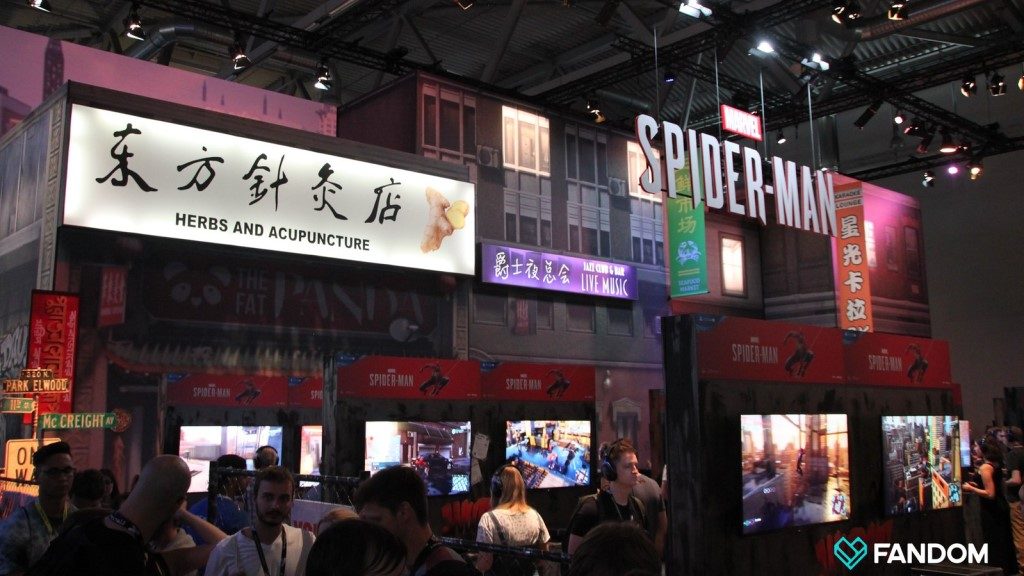 The managing director of Koelnmesse, Mathias Kuepper, expects over 30,000 enthusiasts and professionals for its first Gamescom event in Asia, but would not be surprised if that turns out to be an underestimation. According to Kuepper:

“On a scale of one to 10 on the Richter scale, this is like an 11 for the Singapore gaming community.”

Kuepper believes that Singapore is the ideal location for Gamescom’s inaugural opening in Asia, stating that the region is always hungry for new gaming experiences. Furthermore, Singapore is known for its ambition to achieve higher status as an electronic hub nation.

Gamescom is sponsored by the German Games Industry Association, famously known as game.