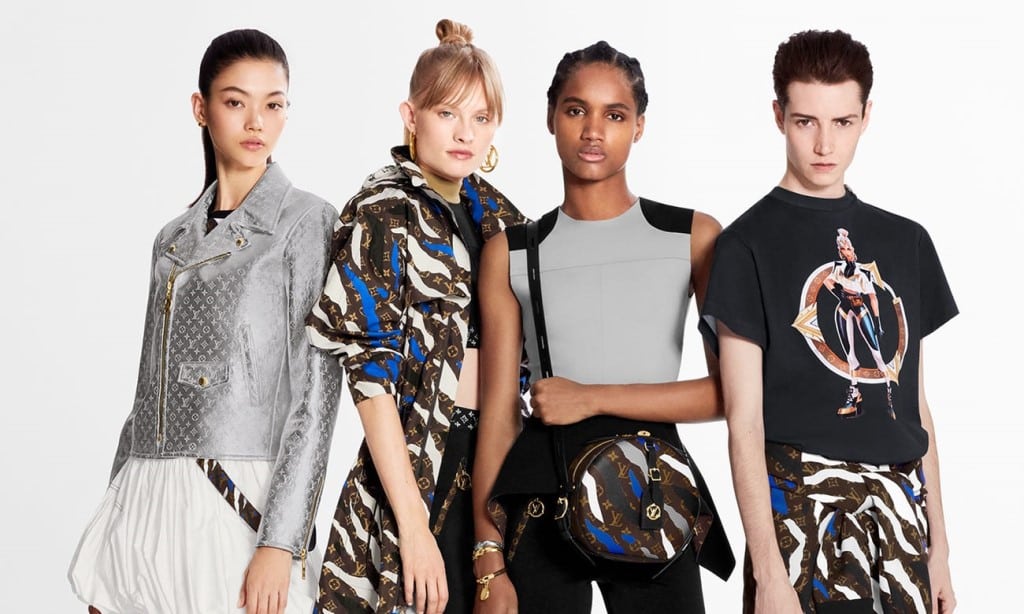 Riot Games’ League of Legends has certainly been going places since its inception, and who would have thought that the iconic characters and themes from LoL would eventually find themselves in a special Louis Vuitton collection?

This is as high end as you can get with gaming-related apparel, and LV really kicked it up several notches by dedicating a massive series just for the folks who love the game, or just like collecting high end collections based on LoL. And when we say high end, they really are high end – with prices soaring upwards to $5,000 per piece.

This isn’t really surprising as LV has been changing its business tactics as of late, and with the entry of esports as a legitimate arena for athletes and fans alike, LV just had to make a clothing and accessories line that would elevate the game even more.

Formally named the LVxLoL: The Collection, buyers can expect the garments to be priced the same way that other LV goods are sold globally, and LV has proven time and time again that despite the odds, there are people who love high end goods, and are willing to shell out a ton of cash for them yearly.

We’re talking about places like China, too, where ironically, piracy is rampant but sales of genuine LV goods are equally significant to the company’s growth. 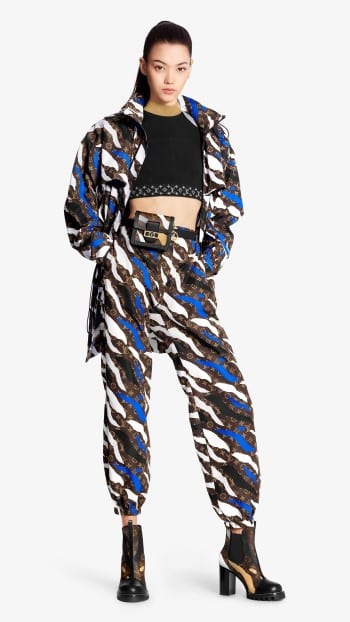 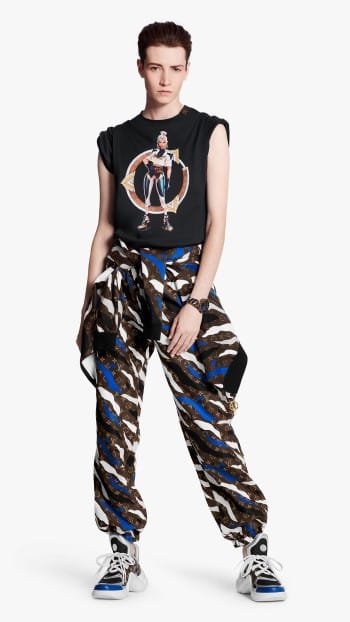 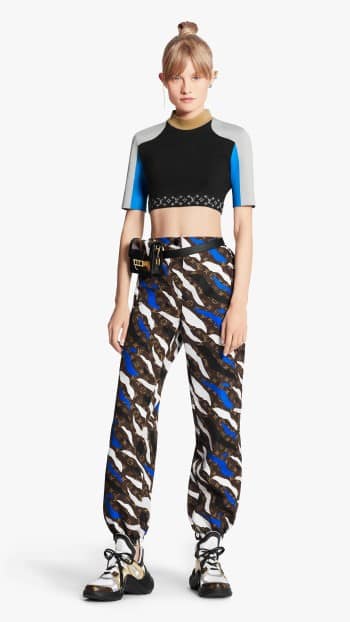 A quick look at the collection will reveal that LV has opted to create themes consistent with the LV high end aesthetic and the LoL culture. You can complete a predetermined look by purchase two or three items at a time.

A combination of the LVxLOL Sleeveless Perplum Top, LVxLOL Leggings, and the LVxLOL Boite Chapeau Souple would easily set you back $4,880. For a more grungy look for both men and women, the collection offers the LVXLOL Short Sleeve T-Shirt featuring Qiyana in her special prestige skin, which was inspired by the artist Nicolas Ghesquiere’s work.

The back and front are printed with the front-facing and back-facing Qiyana, and all you need to get this limited edition apparel is $670. Look 3 is more subdued, and features LV’s signature monogram throughout the design. To complete the look, you need the LVxLOL Zip-Up Hoodie and LVxLOL Jogging Pants, which cost $2,420 and $1,610, respectively. You can also pair your new LV attire with accessories like the LVxLOL Party Palm Springs Bracelet, which costs a whopping $730. 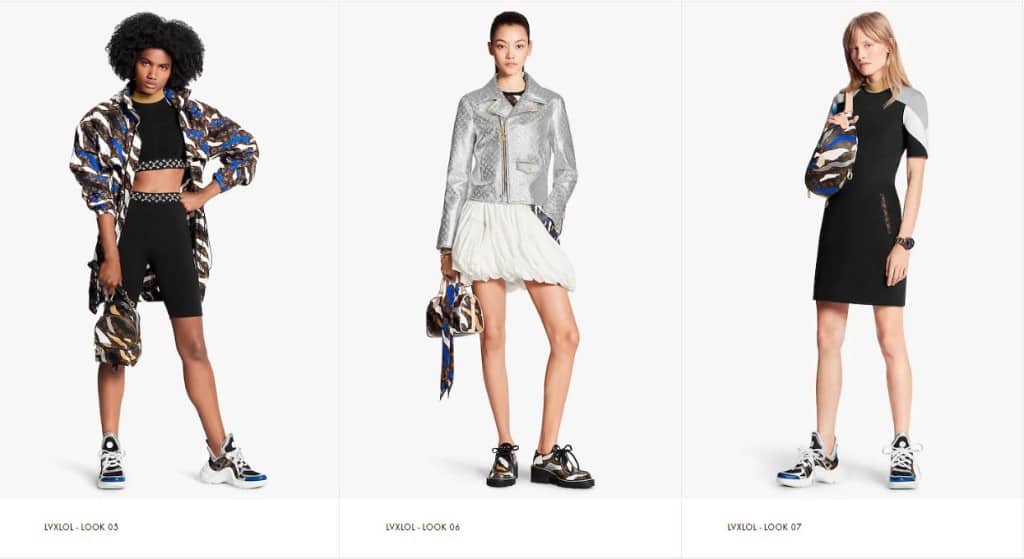 The World of High-End Goods

Instagram is awash with opulence at any time of the year, with the world’s top spenders on luxury goods showing off their cars, jewelry, and apparel. LV, among others, has been cashing in heavily on the sizeable demand for goods.

Which makes one think: how long until the market seizes and people will no longer cough up this much cash for a jacket, hoodie, shirt, or bracelet? Well, the answer is not any time soon. The global demand for luxury goods is peaking, and with LV spearheading a blockchain system to help protect its trademarked branding and authentic, albeit pricey, goods, the luxury brands manufacturers are adapting to the times, making sure they reach all the likely corners that might be interested in their wears and wares.

Crossovers and collaborations are going to be more and more common, and there’s going to be plenty of normalization that will occur in segments of the market that used to be limited to particular price ranges. Normalization means, people will eventually start thinking that it’s perfectly fine to spend five or ten times more for the same article of clothing, as long as the branding and collectability is there.