Most Popular Hip-Hop Artists in China 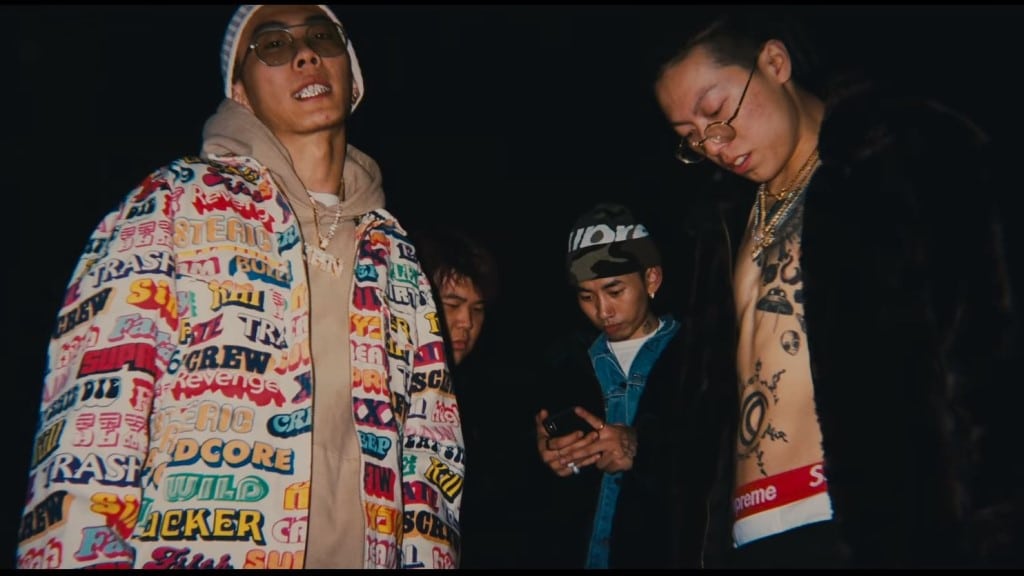 Hip-hop is exploding in the Chinese music scene. And this is much to the dismay of the Chinese government. It is no surprise that China isn’t exactly a fan of rebellions and intense narratives in its media. In fact, early last year, the Chinese government banned hip-hop artists from appearing live on national television channels for fear of spreading their ‘immoral’ culture. Despite the government censorship on hip-hop music, Chinese rappers are fast. And they won’t let anything get in their way of achieving global recognition. Here are some of the most famous hip-hop artists in China’s arsenal:

Vava, also known as Mao Yanqi, is the ultimate hybrid between Rihanna and Angel Haze. Her artistic style constantly changes and her music is full of energy with meaningful lyrics about the struggles of life. Vava rose steadily from humble beginnings to hip-hop stardom. She began her rap career by ghostwriting songs for popstars. Eventually, she performed a cover of Shady Wit Me on The Rap of China, a platform that auditions aspiring rappers, and ended up as a runner-up.

Her style of rapping is strong and nationalistic— and she’s quite well-loved too. Vava has over four million followers on Weibo. She was also featured in Crazy Rich Asians which launched her presence internationally.

Vinida dove into hip-hop culture at the age of 13 years old. In 2016, she gained the attention of the public after her performance in Sing! China, a singing competition on television. She then participated in The Rap of China. By 2017, Forbes China appointed her as the most influential female artist in the under-30 category. That escalation of fame is almost unreal.

Her music glorifies female empowerment as evident in her two popular hits “Queendom” and “Run This”. Vinida commands a significant number of followers on her social media. 1.2 million of them, to be exact. Vinida has had little to little negative criticism in the press due to her wholesome and careful attributes in her raps.

Zhou Yan, known for his stage name GAI, is a talented rapper, singer and songwriter. He rose to fame after participating in the hip-hop reality show, The Rap of China. He won first place along with fellow rapper, PG One. The victory skyrocketed his career making him an international sensation. He has since released several viral hits documenting his life as a gangster and the highs and falls that come along with it. His most famous tracks include “Gangsta”, “Empty Fort Strategy”, and “Hot Pot Soup”.

GAI is a force to be reckoned with in the Chinese rap industry as he will soon be starring in the first Chinese hip-hop film, Burst Rap. Apart from winning the admiration of people all over the globe, he also holds an impressive 4.8 million following on Weibo.

Higher Brothers is an all-male group of four rappers from the Chengdu province of China. They achieved global fame after New York-based media company, 88 Rising, promoted their music on the international stage. Their hit track “Made In China” went viral in 2017 and since then, these talented rappers have been invited to perform in many cities around the world, including the United States. In 2018, the group performed in the popular Clockenflap festival in Hong Kong. Their music style is widely adored by K-pop lovers as the tone incorporates fun and catchy vibes with great lyrics. They recently released a single titled “OPEN IT UP” and it has some strong old-school hip-hop vibes.

One of the greatest achievements for the group is the steady rise to fame on an international scale, a feat not many Asian rap groups ever reach. They also recently made an appearance at Harvard University to administer a talk about Asian hip-hop and cultural appropriation.

Lexie Liu may only be 20 years old but her rap game is nothing short of epic. Her raps take on a different spin with its futuristic and dream-like tones made to make her audience feel like they traveled to another time.

She was born and raised in Changsha, the capital of China’s Hunan province. Music was always in her blood as she started showing interest at the ripe age of four, leading her to take up dancing and piano lessons. As she got older, her tastes started drifting for classical music to hip-hop and R&B. In her song “Like a Mercedes”, she switches back and forth from Mandarin to English, capturing her desire to have fun with language.

Lexie Liu made history as the youngest Chinese artist to perform at the SXSW music festival then later went on to win fourth place in The Rap of China. Soon after, she signed with 88 Rising and the rest is history. Her mission with her music is to inspire young women to fight for their dreams despite society’s stereotypes, labels and expectations of them.

CD REV is a Chengdu-based rap group of four men with strong nationalistic views. The group formed in October 1, which is China’s National Day. Their mission in the rap world is to start a revolution against shallow lyrical narratives like drugs, cars, women and money. When they’re not fighting the good fight, they spread nationalistic pride to all who doubt or condemn their homeland. This has made them a target to many Western media platforms most of whom regard them as a tool for propaganda. But regardless, CD Rev is desperate to build a better and more wholesome image of their nation.

Their song “This Is China” holds an important message that aims to restore the impression that the rest of the world has on China, which according to the group, has been tainted by the media for decades. Lyrics include “the red dragon ain’t no evil, but a beautiful place.”

Roy, a member of CD Rev, released a diss track aimed at the United States president, Donald Trump, who happens to not be China’s favorite person due to his outright contempt towards the dragon nation. The music video features Roy slowly turning the volume down as Trump delivers a speech. He then begins his rap with scalding lyrics such as “those restrictions, you’re breaking the rules. Make America great again, make the world into a doom.” At some point in the song, Roy also calls him a hydra. Ouch.

Needless to say, regardless of interference with society and the government, the future of hip-hop music in China looks promising as these rappers build and break down walls in the hopes of a better and more unified world.