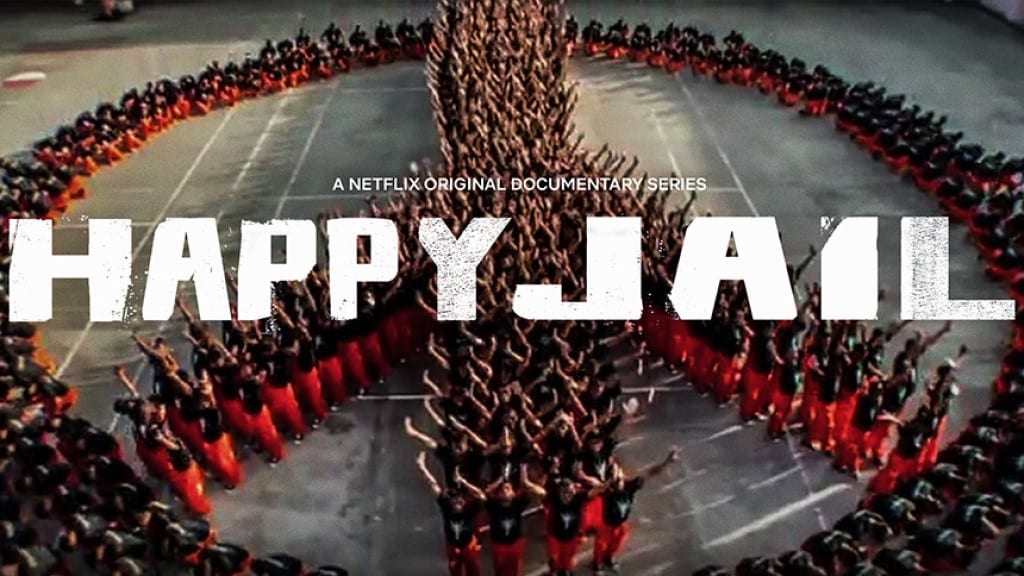 Directed by Michele Josue, Happy Jail details the life of inmates and authorities inside the Cebu Provincial Detention and Rehabilitation Center. Here’s everything you need to know about the documentary.

Netflix has truly revolutionized entertainment. The platform has just released “Happy Jail,” a documentary series which takes its audience behind the towering walls of one of the strangest places in the Philippines — CPDRC.

When you think of prison, what’s the first thing that comes to your mind? Inmates quietly stuck in their prison cell, living a desolate life, not seeing their loved ones.

As you watch Happy Jail, you’ll understand that it is anything but that. The documentary is both a picture of truth and irony.

Cebu Provincial Detention and Rehabilitation Center is a prison in the Visayas region which became viral in 2007 for all the right reasons. In 2007, the inmates of the maximum-security prison dancing Michael Jackson’s “Thriller” was uploaded on youtube, which gained more than 50 million views.

The CPDRC dancers were the brainchild of the former Cebu security advisor Bryon Garcia, the sister of Gwendolyn Garcia, Cebu’s former governor. The two are integral characters in the Netflix documentary.

The elaborately choreographed dance routine was meant to serve as the exercise program of the inmates. The prisoners’ videos became so popular that it was referenced in so many television shows. It even gained a solid fan base, which included Emmy award-winning filmmaker Michele Josue.

The Filipino-American director, who was also the visionary behind Friend of Mine, said that it was only natural to gravitate her subject towards her home country.

“I feel that because of my lineage because I am Filipino-American, I have this obligation to usher Filipino stories into the mainstream hopefully. So, after the success of my first film, I just felt that that would be a natural progression in my career, and one that I was very excited to explore,” she stated.

Let’s get one thing straight — it’s not a happy prison. The documentary initially started out as a fun look into the dance routines of the prisoners. As the crew were shooting, it took an interesting turn as more pages of the story unfolded. From a lighthearted documentary, it transformed into an in-depth look at the country’s rotting justice and leadership system, and the prisoners who are deeply affected by it.

Marco Toral and his Iron Fist

The docu-series started filming in 2016, right before the infamous President Rodrigo Duterte took office and implemented the brutal “war on drugs.” After three years of filming, the people behind the cameras were able to get a firsthand look at what transpired in the pivotal time when Marco Toral took leadership in the prison.

Toral was the new security advisor that took over Garcia’s spot. Unlike other prison leaders, Toral had something that made him special or unfit for the part, depending on how you see it — he was a former inmate himself.

In 2002, he was arrested for drug trafficking and served 7 years in prison. He even became part of “BC,” or Batang Cebu, a prison gang. This made him a “brother” of the inmates in CPDRC, who were also “BC” members.

In the documentary, Toral served as a major figure, as he showed people how he can run the prison with the vision and empathy of a former inmate. His decisions, which included letting the inmates’ families sleep over, paddling those caught with drugs, and even shooting a gun in the prison premises, were highlighted.

The docu-series offered glimpses of the wardens, trainees, and other authorities in the prison. However, the main draw of the show was the personal look at the minds of the prisoners themselves. Sharing thoughts about their crimes (or lack of), the administration, family, love life, and their new prison home.

“I believe that our personal stories have the power to help shape a more compassionate, empathic world, one in which we can talk about differences and similarities, and recognize pieces of ourselves in others,” stated the director in an interview with Esquire.

One thing is for sure, while some news programs and documentaries give a black and white picture of prisons, Happy Jail gave a unique and mesmerizing technicolor picture of the demonized criminals.

If you’re looking for something to watch, look no further. This documentary will surely have you at the edge of your seat.