Reality Show ‘The Day I Ran China’ a Hit Worldwide 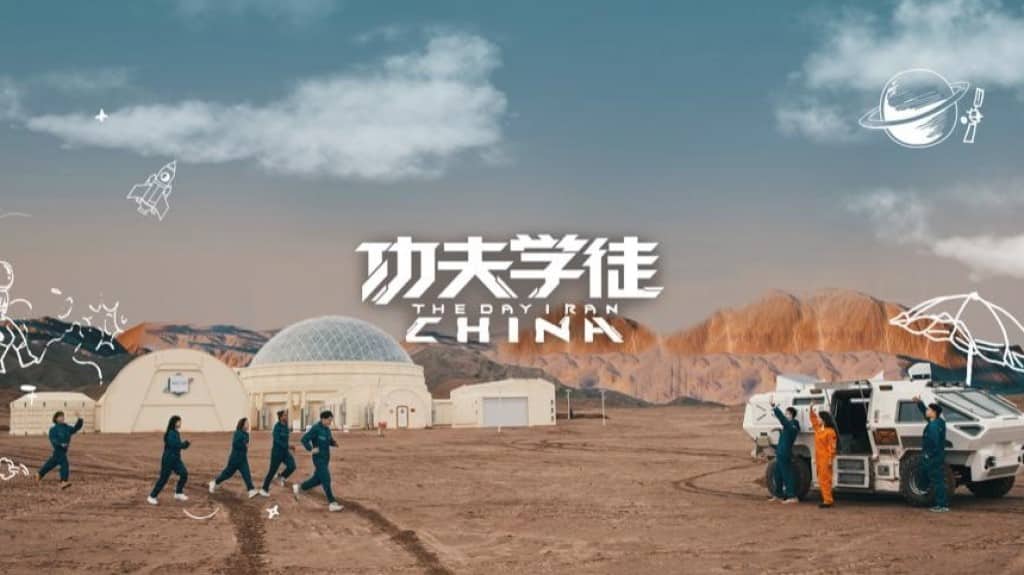 by MJ Toledo
Discovery’s new show “The Day I Ran China” allows international business apprentices to experience China’s unique industries for themselves. Take a look at how the show presents a deeper understanding into the culture, workmanship, and challenges of Today's China.

A show you can expect to be as intriguing as its name – “The Day I Ran China” is produced by Discovery Channel and Mango Television or MGTV, China’s premier media platform. It highlights foreign apprentices who try out new job opportunities in China. With more than 120,000,000 hits in China and overseas, it’s hard to miss its appeal.

The reality show explores how people would react in a new environment as they try out new fields of work which are all linked to the fast-growing development of the powerhouse nation. Some of the nine major industries featured in the show include artificial intelligence driving systems, express delivery, and smart buses.

“The Day I Ran China” is a smart way to introduce China’s efforts to people in a simple manner. Viewers can watch and be awed by how the country uses sustainable material in the real estate sector, or understand the role of tourist policemen. The show even details what there is to know about the Mars simulation.

“The show is new in its angle of seeing China, its content and way of broadcasting. It symbolizes Mango TV’s new attempt to cooperate with the Discovery Channel,” said deputy director of the international cooperation bureau under the State Administration of Press, Publication, Radio, Film and Television Zhou Jihong in a seminar discussing the show.

While the show presented many interesting topics, episode five stands out as it highlighted intelligent transportation with autonomous buses. While the rest of the world thinks that AI driving systems are covered by a mysterious cloud, China is the complete opposite.

In the episode, the audience is presented with a unique way to free up people’s hands because there is no need for a driver. It also showed how the emergency braking system of the AI buses work to keep the commuters safe. The braking distance of 0 to 5 meters stood out as one of its most notable aspects.

Without question, the show made it possible for everyone to understand how technology can dramatically change the way people live and travel. Throughout the show’s duration, new forms of urban development are presented which may soon be seen in the skies and streets.

“It’s an amazing experience. We have learned about an innovation capable of solving 90 percent of the existing issues in the transportation sector,” shared participating apprentice Joe.

Living on Mars and Sustainability

Another episode centered how what it is like to live on Mars. This showed apprentices taking part in the Space C program. This segment made it easy for viewers to learn more and take a closer look at the space industry and understand how manned spaceflight and even satellite probes work.

In another episode, the apprentices travel to the scenic Hunan Province to learn more about how sustainable building materials are made through the BROAD Sustainable Built Technology. In the small city of Yueyang, a hotel was constructed with the material in just 15 days – an amazing feat that proves “China speed.”

Excited to Watch It?

The show coincides with the 70th anniversary of the founding of the People’s Republic of China. As it continues to make its efforts on science and technology, culture, and economy, more people are expected to understand how the nation works.

The Day I Ran China is currently airing on four Discovery channels throughout the Asia Pacific region, as well as on Mango TV and Hunan TV.