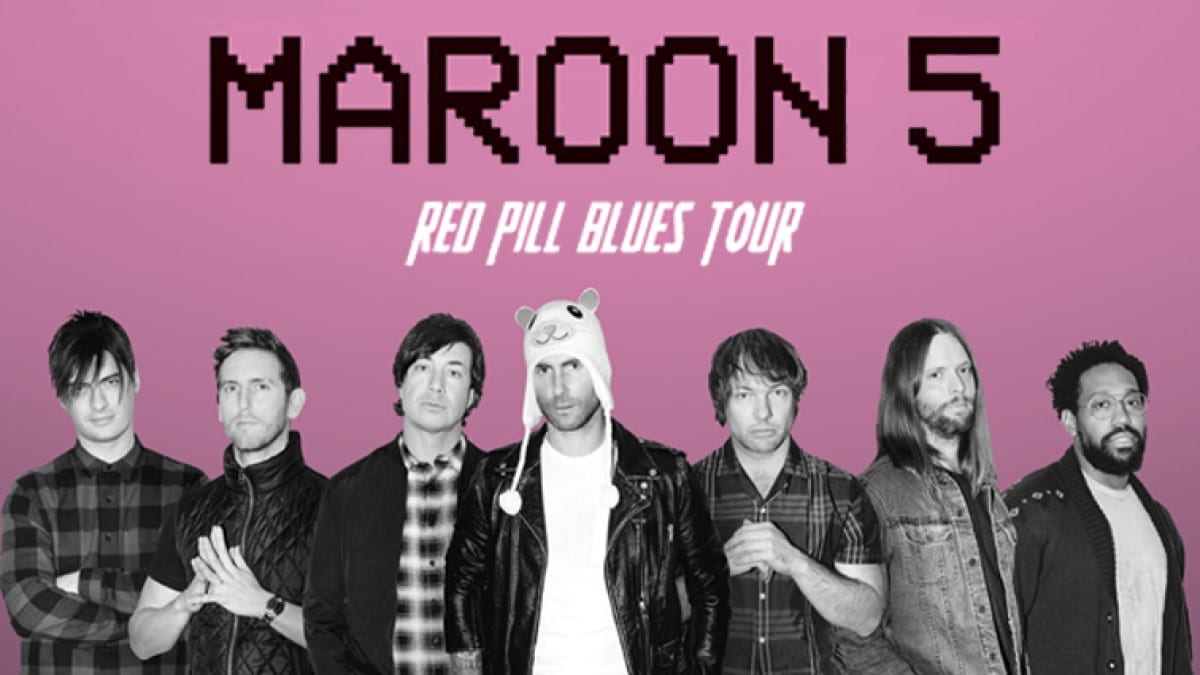 2018 had been a great year for Asian music lovers to watch live concerts of their favorite artists like Guns N’ Roses, Katy Perry, Sam Smith, Jason Mraz, Khalid, Charlie Puth, Mariah Carey and many more. It’s time to gear up for the next big concerts in Asia in 2019.

The first Western artist to perform in Asia next year or should I say, next week is the chart-topping rapper . He will be performing at the Esplanade Annexe Studio on January 4, as part of his first-ever world tour. He will be here in Asia until January 10. Catch him on these dates:

For more details about the tour,  follow this link: www.superduperkyle.com

The Grammy winner guitarist will be visiting Asia again starting with a one-night-only show at The Coliseum, Hard Rock Hotel, Singapore.

Here’s the list of all his Asian tour this year:

For tickets and inquiries visit: www.slashonline.com 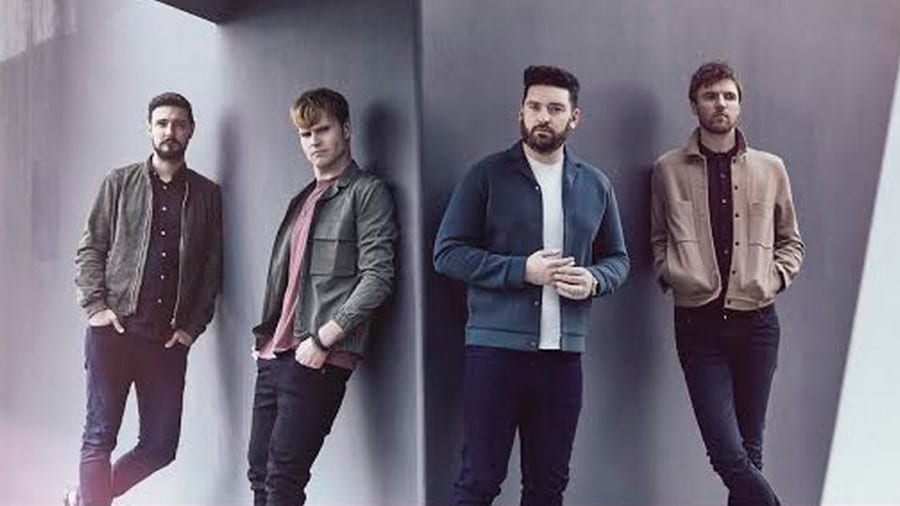 Irish rock band Kodaline will be here too for their Politics of Living Tour 2019. UK’s platinum-selling band will be touring Asia from the 20th of February and their last stop would be on the 12th of March in Osaka, Japan. Here’s the list of their concerts.

Adam Levine and co. will be once again touring in Asia from February to March bringing their smooth, soft-rock/R&B to:

English pop singer Rita Ora will also be visiting Asia. On March 11 she will be performing in Bangkok for the very first time. Tickets are now available on her website: ritaora.com

Get ready Jason Mraz fans because of the “I’m Yours” crooner coming for his Good Vibes Asia Tour. The 2010 Grammy award-winner will first visit Hong Kong on March 17 then he’ll be back on May for a series of concerts. Check out his schedule below:

British synth-pop duo Pet Shop Boys have announced they’ll be returning to Asia in 2019 for their Super Tour of Asia. As announced on their Facebook page, the band will be swinging by Singapore, Hong Kong, Tokyo, Osaka and Bangkok in March and April.

American guitar/smooth-rock artist John Mayer will also be here. Although some venues are yet to be announced, the dates have already been set. As of writing, these are the dates announced on his website johnmayer.com. 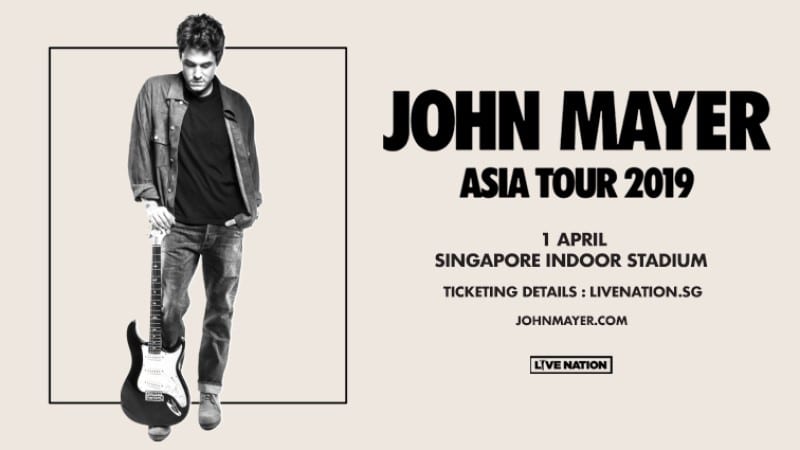 Australian pop singer Troye Sivan is bringing his Bloom tour to Asia and Tokyo is first on his list. Here’s the complete list of his Asian tour:

The San Francisco-born artist will be performing in 10 different cities here in Asia in May. The bad news for his fans in Hong Kong and Indonesia is that tickets are already SOLD OUT! But if you really really really want to si Lauv perform check out this list below:

British indie-rock outfit will return to Asia on September but tickets are already available as early as now.

That’s as much as we have confirmed now, hit subscribe to get updates about the biggest events and concerts all over Asia.