The Rundown: All about Sri Lanka 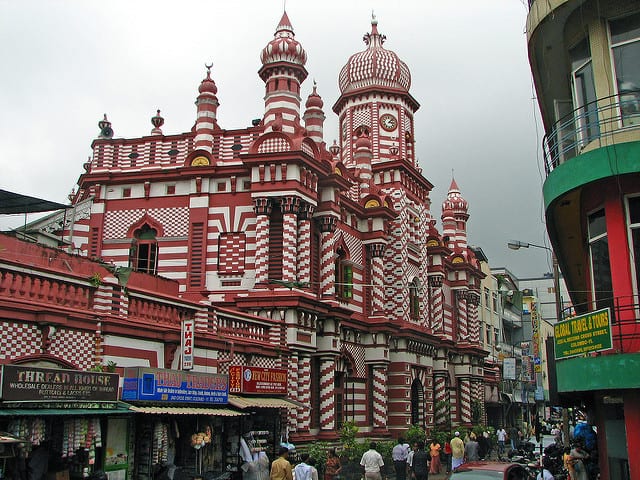 Breath-taking nature scenes? Mouth-watering delicacies? Historical representation of strength? Sri Lanka brings so much to the table. When you think of beauty and raw appeal in Asia, I bet a lot of countries come to mind. If you ask me, Sri Lanka is massively underrated. Through time and war, Sri Lanka’s ageless essence shines through in all prospects.

Sri Lanka is a South Asian country sitting on the Indian Ocean. It is right underneath India which has a lot to do with many of the similarities they each possess. In fact, some people believe in a certain misconception— that being from Sri Lanka means that they are basically from India. That could not be more wrong. Sri Lankans are their own people and they reside in a sovereign state. Don’t get me wrong, these two nations are intertwined in a lot of ways, especially historically.

Sri Lanka, formerly known as Ceylon (yes, this is where delicious Ceylon Tea comes from), is home to some of the most amazing attractions in the world. 500,000 acres of estates exclusively for the production of tea, 350 waterfalls, 15 parks that showcase their vast and zestful wildlife, not to mention, the crystalline beaches. Physical attractions aside, there is another part of Sri Lanka meant to be experienced: the transcendence of power and healing rooted in their history.  Beauty is in every corner. You see it with your eyes and you feel it in your heart.

Tavelers have regarded Sri Lanka as the ‘lost heaven’, and it’s pretty fitting. Not many people know what Sri Lanka has to offer. But when they do, there is no going back. It has been listed as one of best tourist destinations with its friendly and hospitable people, waves that make you wanna surf all day, prices that don’t hurt your wallet, teas that bring a whole new level of calm and the development of infrastructure the country has been working on since the times of ruin. 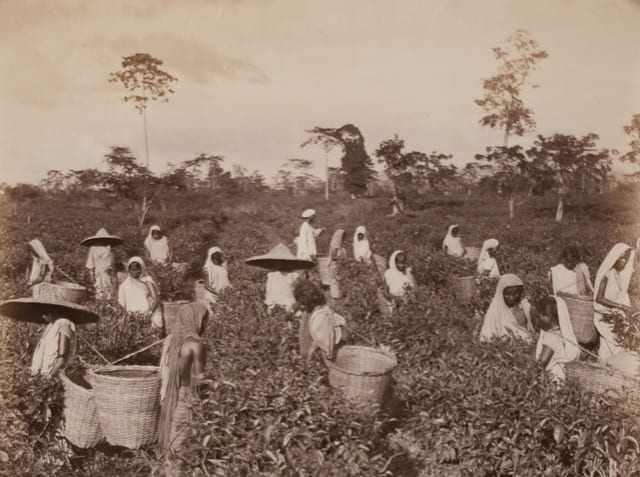 Colombo, Sri Lanka’s capital city, is a wonderful representation of the country as a whole. With a delightful and haunting combination of old and new, it is clear to see that the state is slowly rising to great heights while simultaneously putting the past behind them.

Sri Lanka, the Pearl of the Indian Ocean, has an interesting historical background and it shines through in its physical properties. The borders of the country are in the shape of a single tear. And this single tear is the symbolic epitome of the country’s rocky start and the pain and destruction that soon followed.

Sri Lanka came to existence on the same day that the Buddha passed on and attained Nirvana in 483 BC. That day, an Indian prince named Vijaya discovered Sri Lanka and set up a kingdom in the territory. Before this event, Sri Lanka was the home of aboriginal tribes known as the Yakshas and the Nagas. It did not take long before the Aryans took over. It has been believed that this had been the setting of demons and devils during ancient times.

The remains and monumental grounds all tell a story. Sri Lanka was more than just a space of land. There was spiritual energy in every crevice. Up to the 12th century, the region was subjected to many invasions in the hands of Indian dynasties. Sri Lanka shows traces of India in its culture and art and this is because of India’s influence in the early days. 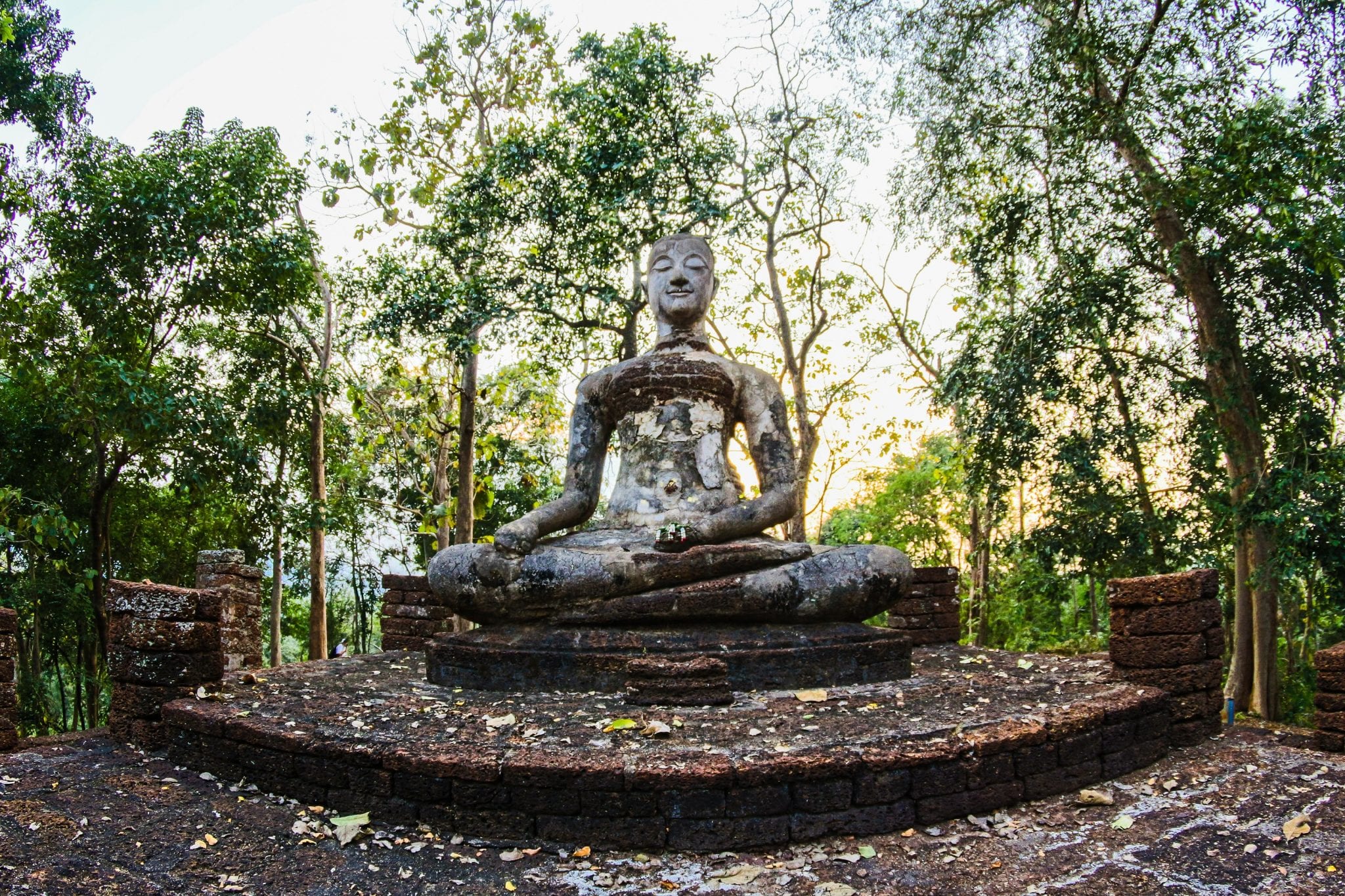 Sadly, it did not end with India. More nations took an interest in Sri Lanka and sought for its territory. In 1505, the Portuguese landed in the country which led to increased interests from Europe. By 1833, the entire nation was under British rule. The colonizers attacked from Indian territory and made its way to Ceylon. In 1948, Ceylon is set free. 24 years later, Ceylon changes its name to Sri Lanka to remove all traces of Britain from their being and start anew. This resolve did not last long.

By 1983, the civil war between the Sri Lankan government and the Tamil Tigers (rebels from Tamil, India) had begun. The tension had initially been raised between these two parties because of a conflict regarding Indian workers being disenfranchised in Sri Lanka. The war lasted for 26 years with casualties amounting to 80,000 people. Sri Lanka won the battle but lost more than it had bargained for. The country had never been in a state of peace for too long since its existence. Now, it is ready to grow far and wide as a nation fully in control of itself.

Sri Lanka is home to many ethnic groups making it a diverse bunch of people. How many people in that specific bunch? About 21 million, making it quite densely populated. Majority of this number lives in poverty and settles in rural areas. All the wars have done its damage and Sri Lanka is slowly but surely getting back up on that ladder. Though there are little means for proper living, it does not get in the way of the people’s spirit.

The population comprises of three major ethnic groups: Sinhalese, Tamil and Muslim. The Sinhalese people make up of 75% of the population. The Tamils are either descendants from India that have settled in the nation ages ago or Indians that migrated to Sri Lanka during the colonization of Britain. 1% of the population is aboriginal people and residents originating from Western India.

Sri Lankans are known to be one of the nicest people on earth. They do not shy away from foreigners nor do they judge. They accept people from different ethnicities and cultural backgrounds and treat them as their own. Though resentment within the border is high between the Tamils and the Sinhalese, they understand that compassion and growth go a long way.

Sri Lanka is known to be quite multiethnic. This entails that there is an intermingling of different religions at play here. They are Buddhism, Hinduism and Islam. Dominantly, it is a Buddhist country. In fact, it has been said that the soul of Buddhism lives vehemently in this land. Different temples and mosques dedicated to different ways of living coexist in harmony and respect.

India has had such a big cultural and historical impact on Sri Lanka, coming through in various fields of art, literature, music, astronomy and medicine. Regardless of its affinity with India, Sri Lanka has grown to develop its own identity. The biggest example of this is the overwhelming presence of Buddhism— something that had faded in India. Sri Lanka preserved the qualities that were truly meant for them. And now, they encompass all historical influence and come into their own being.

Don’t even get me started on the grub. Sri Lankan cuisine features rice, meat, fish, vegetables and fruits. The national dish is Kiribath (milk rice) and it’s made essentially with rice and coconut milk. It isn’t just a dish though. It represents the simplicity and rawness of the nation as a whole. And the sweetness? That speaks for itself.

Sri Lanka has had a long difficult journey to peace. And though it is relatively small, Sri Lanka packs a big punch. What are you waiting for? Go ahead and get lost in heaven. 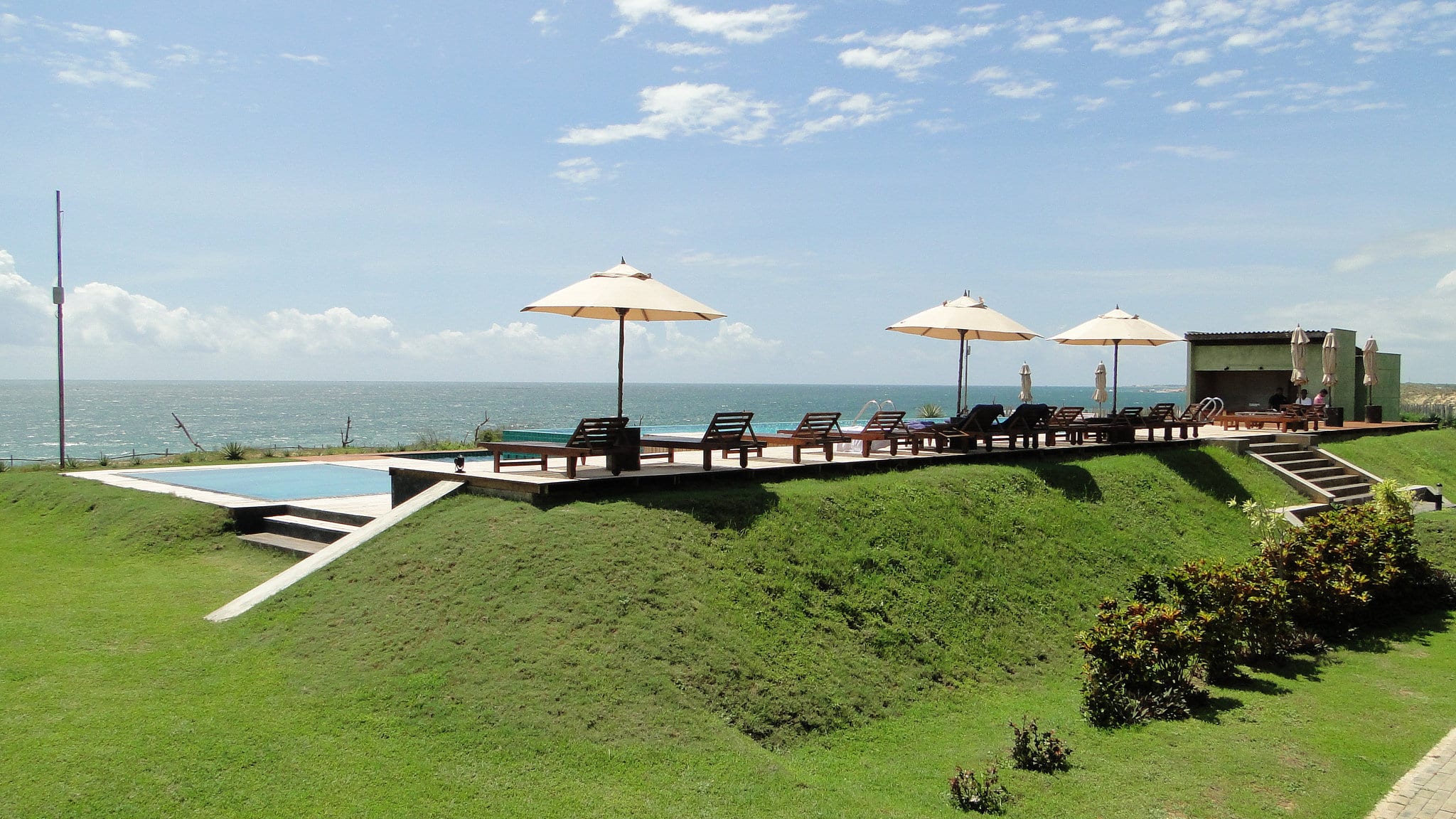