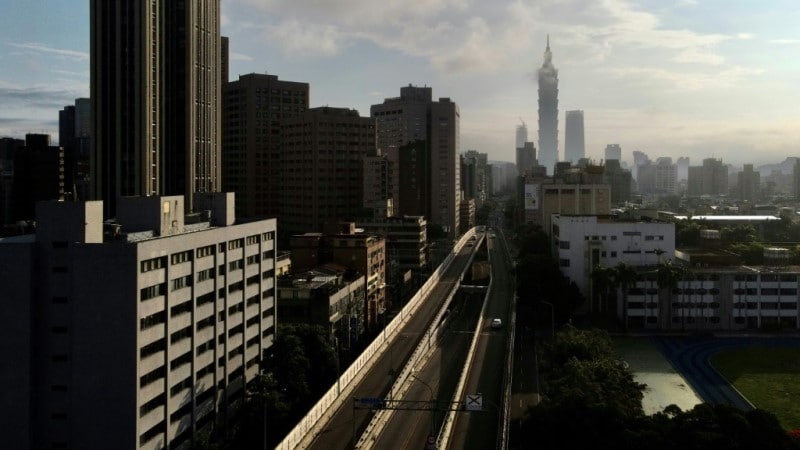 A Taiwanese court on Wednesday sentenced a man to death for killing a scooter driver in a random knife attack that has reignited debate about capital punishment.

Taiwan is one of Asia’s most progressive democracies and markets itself as a regional bastion of human rights.

But it has drawn criticism from the international community and local rights groups for continuing to enforce the death penalty.

Wang Ping-hua, 24, was convicted of murdering a man riding a scooter after quarreling with his wife over where they should eat as the couple sat in a parked car.

“Wang stabbed and killed the victim, who was a stranger, by ambushing him from behind to vent his anger,” Taipei district court said in a statement.

“His motive is vicious… and his action is cold-blooded and inhuman,” it added.

The court rejected Wang’s argument that he was suffering from multiple personality disorders at the time of the crime and was in a “state of unconsciousness” and therefore “had no control” over himself.

Its decision will be automatically appealed to a higher court.

Polling shows the majority of Taiwanese tend to support the death penalty.

Taiwan resumed executions in 2010 after a five-year hiatus and there are currently 39 prisoners on death row.

The current administration of President Tsai Ing-wen has pledged to phase out executions but two have taken place since she was elected in 2016.

The last execution took place in April 2020. Weng Jen-hsien was shot by firing squad after being convicted of starting a fire that killed his parents and four relatives.