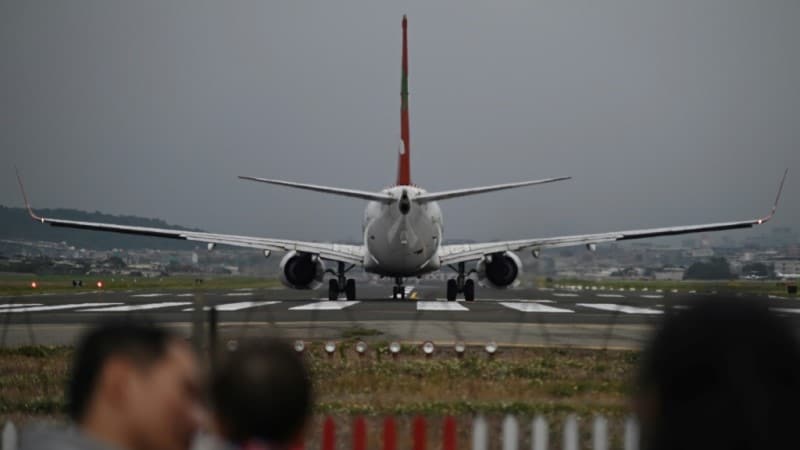 A Taiwanese court on Friday handed prison terms to a dozen former presidential security agents and airline employees over their roles in a cigarette smuggling scandal on the island two years ago.

A bodyguard in President Tsai Ing-wen‘s entourage tried to bring in 9,800 cigarette cartons as he returned from an official trip accompanying Tsai to the Caribbean.

The president said at the time that she had no idea her security team was involved and ordered an investigation.

The agent, identified as Wu Tsung-hsien of the National Security Bureau, received the heaviest sentence of 10 years and four months on corruption and tax evasion charges, according to Taipei district court.

Wu tried to pass the cigarettes off as cargo from Tsai’s presidential plane in an effort to smuggle them past customs, authorities said.

It was later discovered that the scam was not a one-off when China Airlines released figures showing huge amounts of duty-free cigarettes were routinely purchased during presidential visits.

The value of duty evaded on the cigarettes amounted to nearly Tw$8.2 million ($273,000), according to the court.

They can appeal the ruling.

The bureau’s internal investigation found that most agents bought a few dozen cartons of cigarettes into the island on the trip — the majority ordering between 11 and 50 cartons.

Around 100 others involved in presidential security who have bought cigarettes into Taiwan reached deferred prosecution agreements in 2019 and last year.

Taiwan’s customs law limits travelers to a maximum of five cartons of cigarettes — and only one can be tax-free.