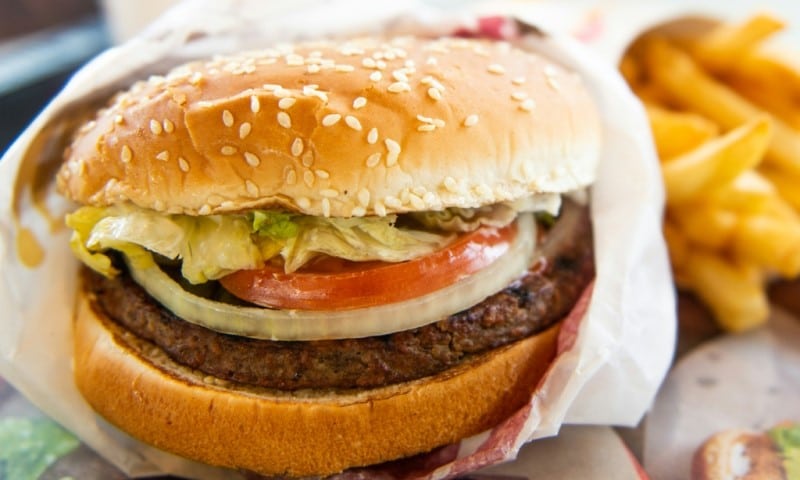 A group of police officers in Pakistan flipped out when a takeaway joint refused to hand over free burgers, detaining all 19 staff at the branch.

Workers at the trendy chain Johnny & Jugnu in the eastern city of Lahore were rounded up and held for seven hours overnight on Saturday, leaving behind unattended kitchens and hungry customers.

“This is not the first time something like this has happened with our kitchen teams at our restaurant, but we want to make sure this is the last,” the fast food chain said in a statement published on social media.

The beef started when staff at the restaurant refused a “request from a very high profile special guest”.

Restaurant staff told AFP that most of those arrested were young people, including many university students.

“No one is allowed to take the law into his own hands,” Ghani said.

Pakistan’s police officers are infamous for corruption and for demanding kickbacks from local businesses.

Pakistan’s Prime Minister Imran Khan has called for a reform of Punjab’s police force, saying “cronies” had been appointed by politicians to control police stations.