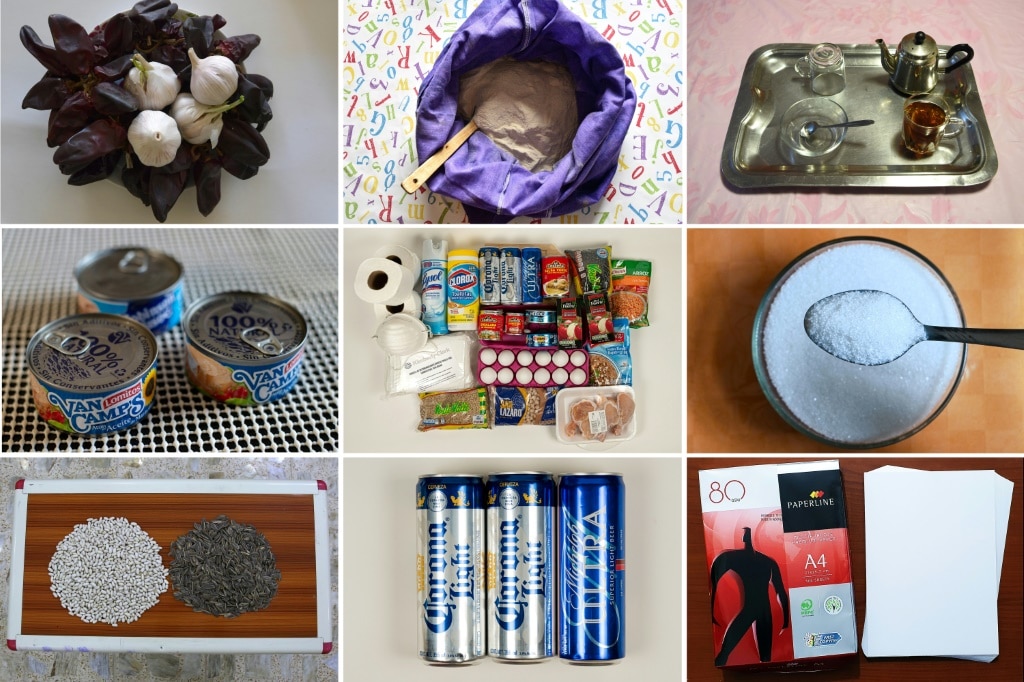 In the US it was toilet paper, in Mexico it’s beer and in France, predictably, flour. The goods missing from stores reveal how the world is coping with coronavirus lockdowns.

The winner for most bizarre shortage of 2020 is Afghanistan, where a rumor about a mustachioed newborn advising the purchase of black tea sent people flocking to the shops.

“I will live for two hours and have come to tell you that black tea is the cure to this virus,” reads the quote accompanying a picture of the baby, purportedly from the eastern province of Nangarhar, widely shared on Facebook.

The run on the ubiquitous black tea briefly tripled prices before the rush calmed.

In Mexico, beer — along with tequila — is a drink of choice.

When the country went into its lockdown, the two national beer giants Heineken and Grupo Modelo –- which makes the country’s beloved and now unfortunately-named Corona brand –- announced they would stop producing.

That prompted a wave of panic purchases and a defiant Twitter campaign: #ConLaCervezaNo, or “Don’t mess with the beer.”

Sri Lanka tried to keep its population from engaging in such vices: it has enforced a total ban on alcohol and cigarettes since its lockdown began on March 20, leading to an explosion in home brewing, an excise official said.

The do-it-yourself distilling has caused a run on sugar, a key ingredient in producing the local moonshine known as kasippu.

There had even been suspected “staged” robberies of liquor stores as shop owners tried to sell the precious commodity under the radar. 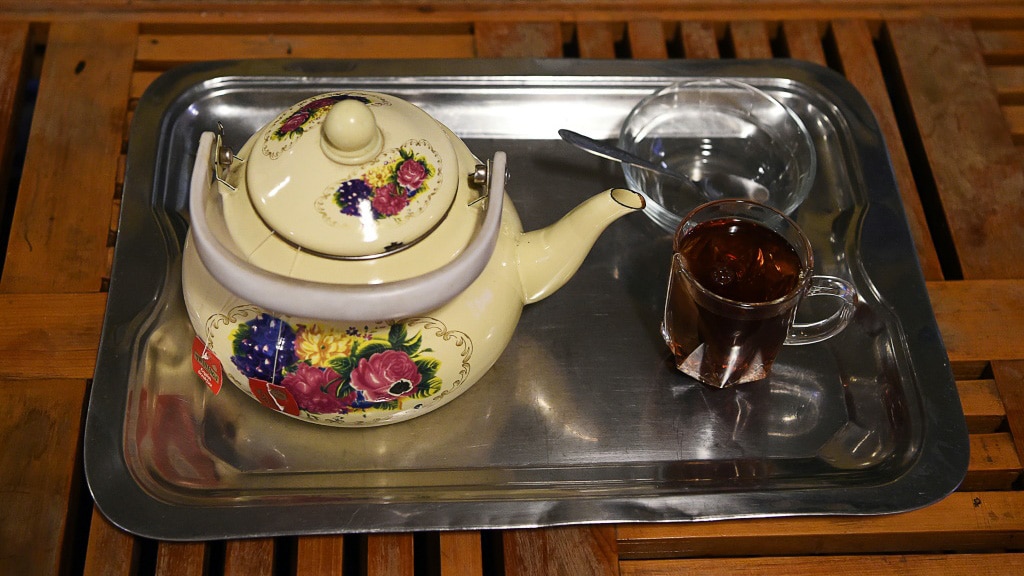 In Iraq, staying at home means long afternoons watching television or chatting with relatives -– and that requires salted sunflower seeds.

Supermarkets are running out of the popular snack faster than ever as parents and students wile away hours they would have normally spent at work or school.

For Libyans in the war-ravaged capital Tripoli, homeschooling has been particularly tough.

“We’ve run out of printer paper, so I’ve fished out all of my husband’s unused old office agendas for them to write down lessons and solve math exercises,” said Nadia al-Abed, a stay-at-home mother with three young children whose school has been shuttered.

“I’ve been begging them to write as small as they possibly can, bribing them with candy,” she added.

Schools, airports and non-essential businesses around the world have been shut down for weeks as countries try to curb the novel coronavirus’ lightning-fast spread.

Some are looking to protect themselves by naturally boosting their immunity.

The former Soviet countries of Central Asia have seen a boom in demand — and in prices — for wild rue.

The herb, also known as harmala, is traditionally burned in households to ward off illness and protect prosperity.

In Bulgaria, people scrambled to buy ginger and lemons as immunity strengtheners, while in Tunisia, citizens hunted down garlic –- despite World Health Organization warnings that these home remedies do nothing against the novel coronavirus. 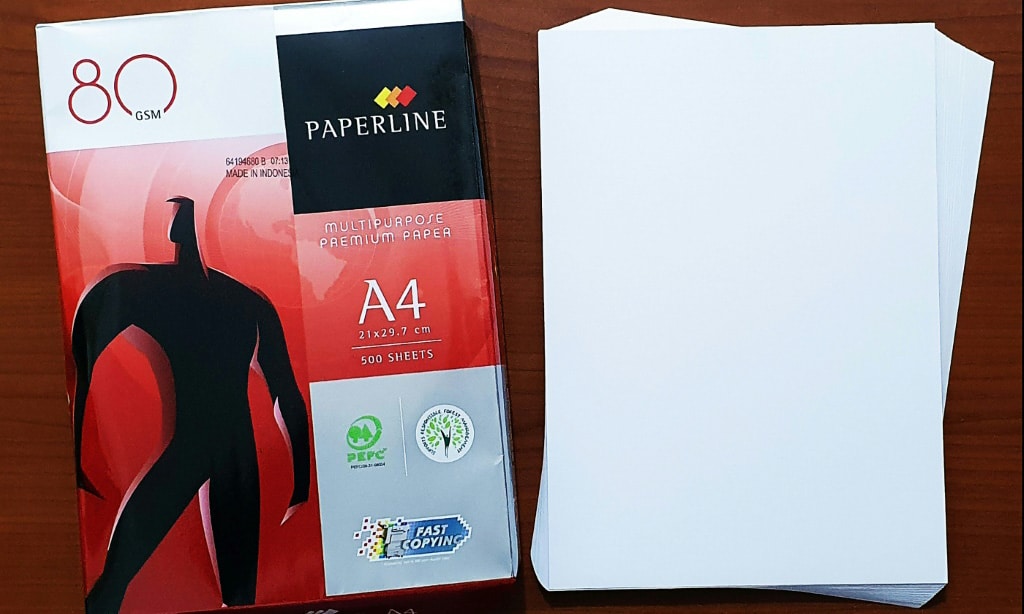 Far and away the most popular coping mechanism, however, has been baking.

Supermarkets across France, Spain, Greece and other parts of Europe have reported shortages in flour, chocolate and yeast as cooped-up citizens try their hand at elaborate cakes.

France’s entrepreneurial home bakers skip the overwhelmed grocery stores and buy the raw ingredients directly from their local bakeshop to use at home.

Fake real estate ads even offer to “swap a downtown flat for one pound of yeast”.

And with the Muslim holy month of Ramadan starting, households are stocking up on ingredients for the large sunset meals that will break their daily fasts.

That has made semolina, a golden wheat flour used for bread and pastries, a precious commodity in Algeria. 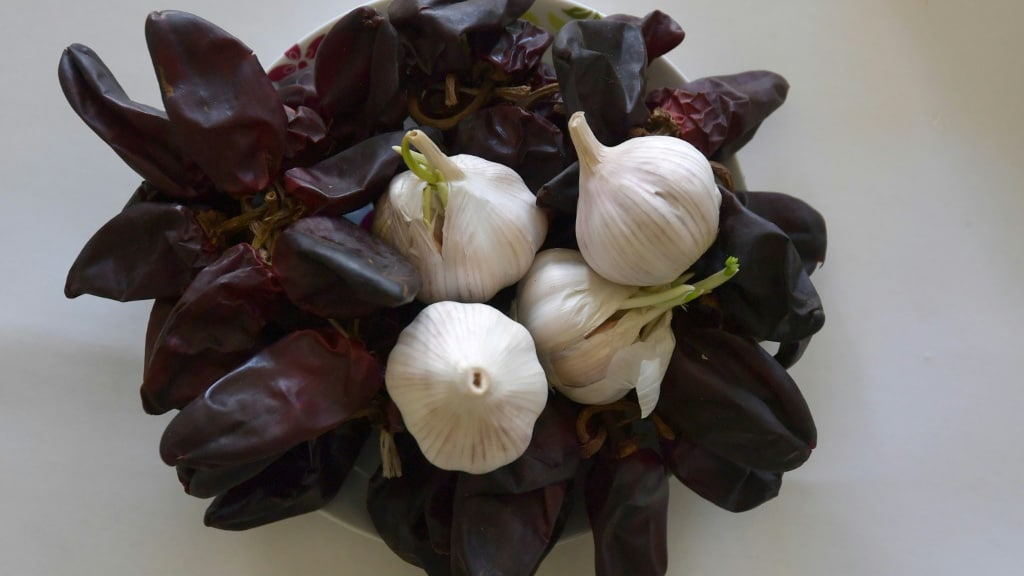 Garlic is in very high demand in Tunisia in a bid to guard against coronavirus, but the World Health Organization has warned that home remedies do nothing to stop the respiratory disease

“The small quantities that are delivered to me, I reserve them for my regular customers,” said a shop owner in El-Ashour, a district of Algiers.

If many countries emerge from their lockdowns with a new class of professional chefs, Australia will see home gardens blooming all over the country.

“We’ve seen an increase in popularity across all plant types over the past month,” said Alex Newman of the Bunnings Warehouse hardware store.

In a sign that Australians are bracing themselves for a longer lockdown, Bunnings’ most popular online guide includes tips on the fastest-growing plants to create a screen from neighbors — providing extra privacy for those staying at home.