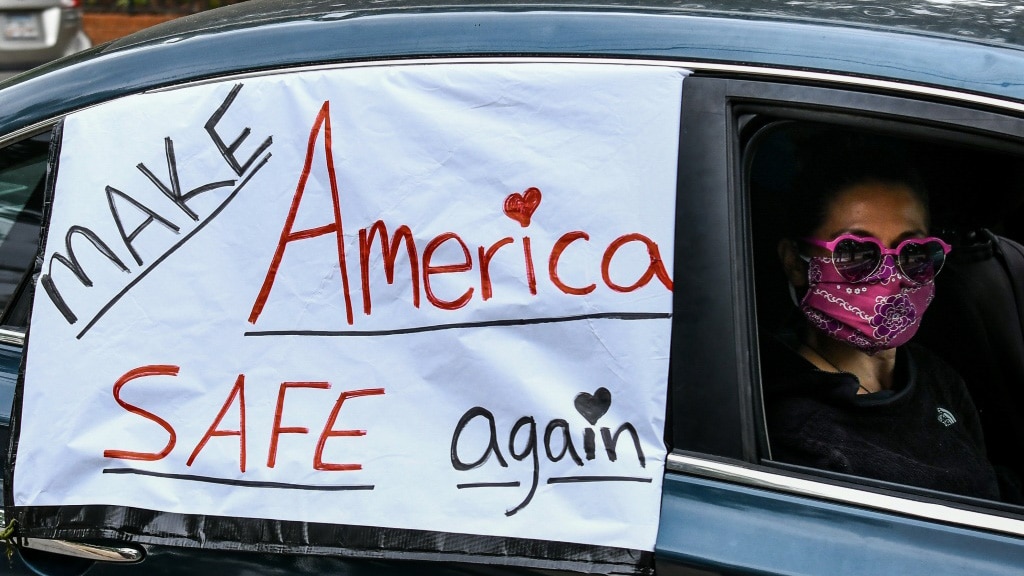 Gyms, hair salons and tattoo parlors had a green light to reopen in the US state of Georgia as the death toll from the coronavirus pandemic soared past 50,000 in the United States

Governments across the world are struggling to limit the economic devastation unleashed by the virus, which has infected nearly 2.8 million people and left half of humanity under some form of lockdown.

The United Nations has joined world leaders in a push to speed up development of a vaccine, but effective treatments for COVID-19, the disease caused by coronavirus, are still far off. 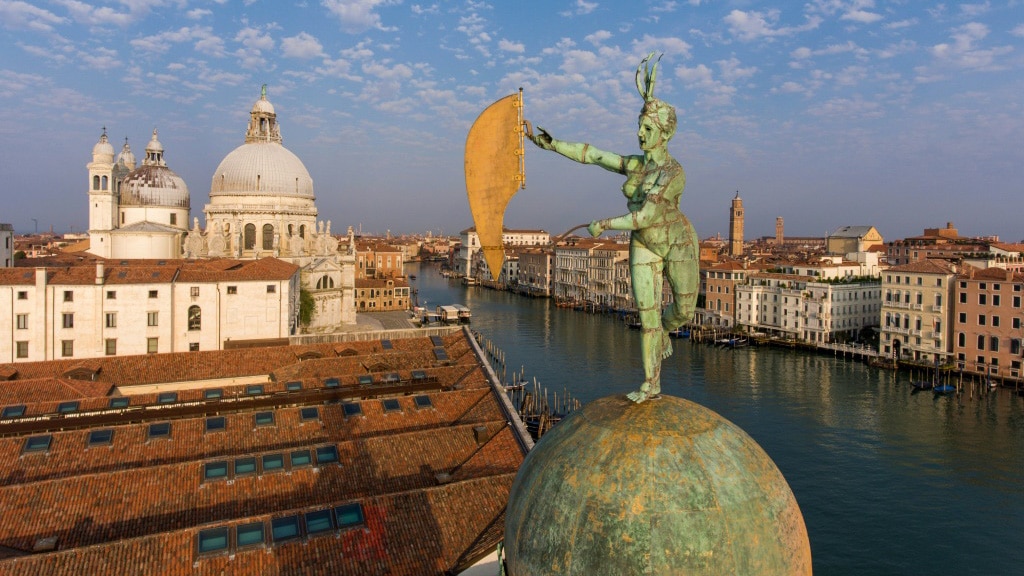 But with signs the disease is peaking in the US and Europe, governments are starting to ease restrictions, weighing the need for economic recovery against cautions that lifting them too soon risks a second wave of infections.

The WHO warned on Saturday that there is still no evidence that people who test positive for the new coronavirus and recover are immunized and protected against reinfection.

The warning came as some governments study measures such as “immunity passports” or documents for those who have recovered as one way to get people back to work after weeks of economic shutdown.

“There is currently no evidence that people who have recovered from #COVID19 and have antibodies are protected from a second infection,” WHO said in a statement. 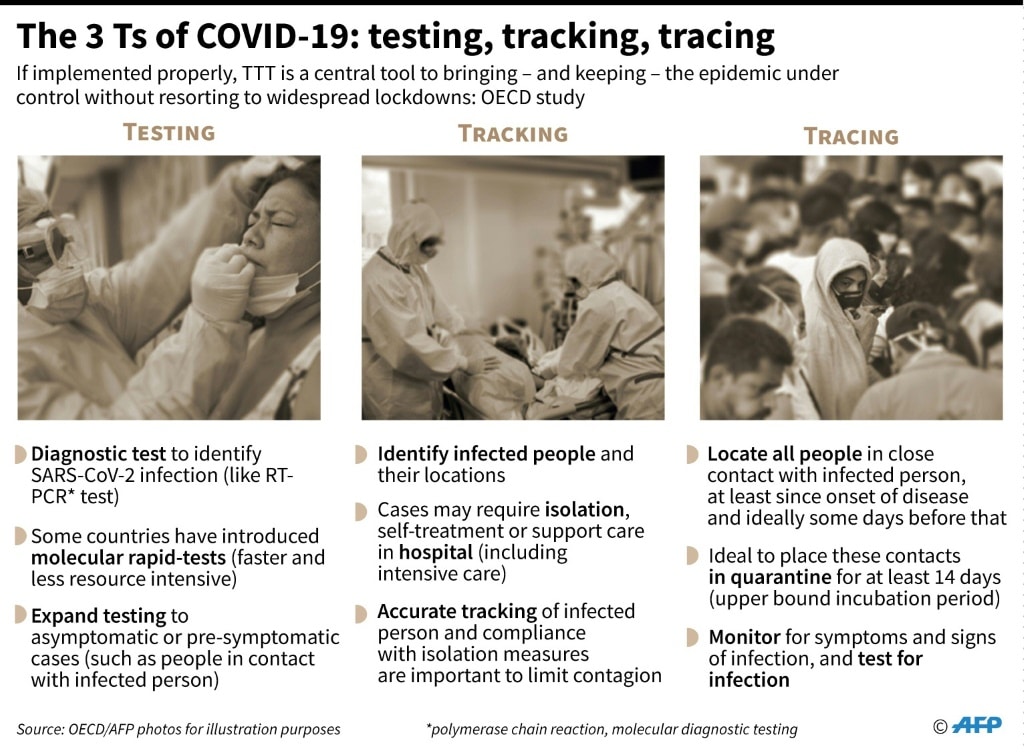 Graphic on the testing, tracking and tracing COVID-19 infections, according to an OECD report

“People who assume that they are immune to a second infection because they have received a positive test result may ignore public health advice,” it said.

On Friday, UN Secretary-General Antonio Guterres asked for international organizations, world leaders and the private sector to join the effort to speed up development and distribution of a vaccine.

Any vaccine should be safe, affordable and available to all, Guterres said at a virtual meeting, which was attended by the leaders of Germany and France.

Absent though were the leaders of China, where the virus first emerged late last year, and the United States, which has accused the WHO of not warning quickly enough about the original outbreak.

The spread of COVID-19 is increasing other medical risks as well with the WHO warning nearly 400,000 more people could die from malaria because of disruption to the supply of mosquito nets and medicines.

Saturday marked World Malaria Day, a disease which the WHO said could kill around 770,000 this year, or “twice as much as in 2018”. 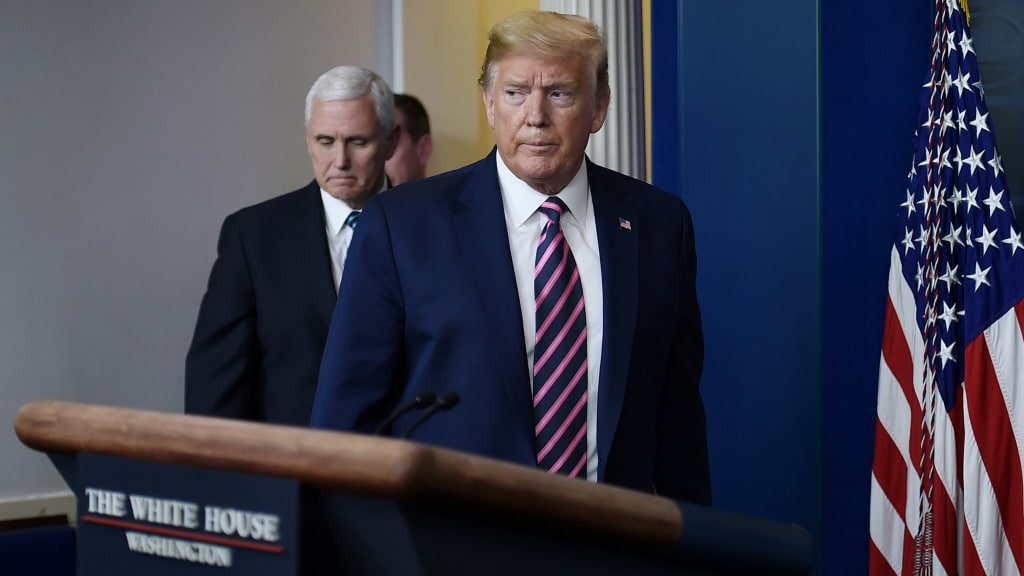 With more than four billion people still on lockdown or stay-at-home orders, governments are debating how to lift restrictions without causing a spike in infections and how to revive economies battered by weeks of closure.

The daily death toll in Western countries seems to be falling, a sign hopeful epidemiologists had been looking for, but the WHO has warned that other nations are still in the early stages of the fight.

Global COVID-19 deaths have climbed past 197,000, according to an AFP tally, but new reported cases appear to have leveled off at about 80,000 a day.

The United States is the hardest-hit country by far in the pandemic, recording more than 51,500 deaths and over 890,000 infections.

Spain’s daily virus toll — the third highest fatality rate in the world — rose slightly on Saturday with 378 people dying, a day after the country registered its lowest number of fatalities in four weeks. 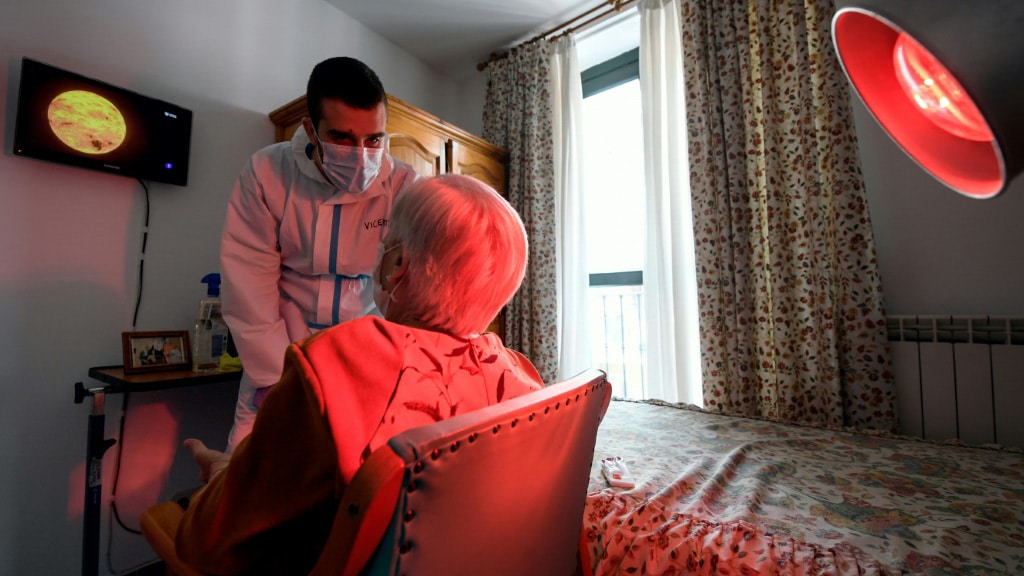 Iran has steadily allowed the reopening of businesses that were closed to stop the virus spread. But Alireza Zali, a health coordinator for the capital, criticized “hasty reopenings” that could “create new waves of sickness in Tehran”.

The UN push for a quick vaccine came a day after US President Donald Trump prompted outcry and ridicule with his suggestion that disinfectants be used to treat coronavirus patients.

As experts — and disinfectant manufacturers — rushed to caution against any such dangerous experiment, the president tried to walk back his comments, saying he had been speaking “sarcastically.” 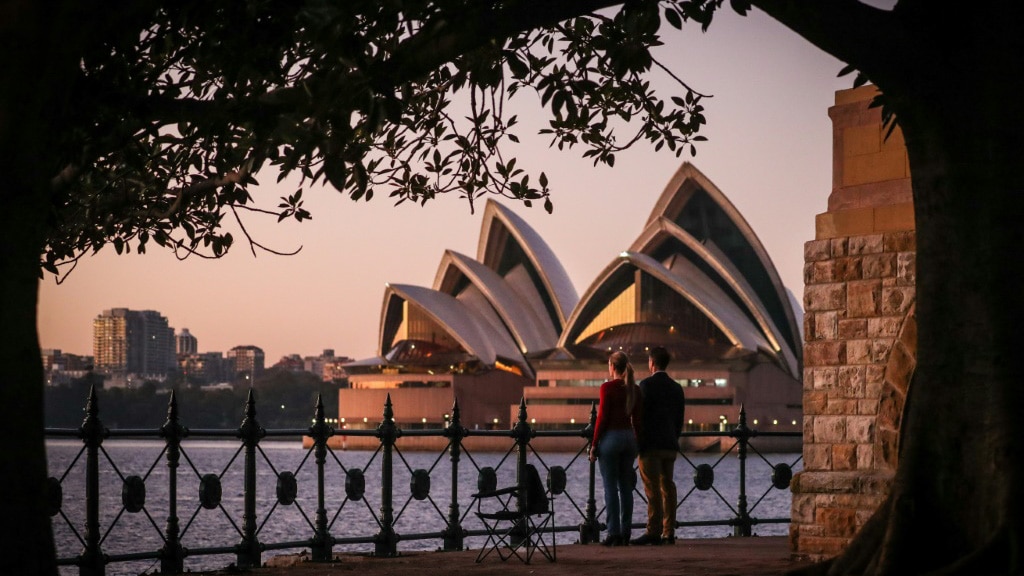 In Australia and New Zealand, people held vigils to pay tribute to their war veterans on Anzac Day

The world’s biggest economy has been hammered by the pandemic, with 26 million jobs lost since the crisis began, and American leaders are under pressure to find ways to ease social distancing measures.

Despite criticism from Trump, the governor of Georgia allowed some businesses, including nail salons and bowling alleys, to reopen on Friday, sparking both criticism and relief.

The mayor of the state’s capital Atlanta condemned the “irresponsible” move, telling ABC News: “There is nothing essential about going to a bowling alley or giving a manicure in the middle of a pandemic.”

In Michigan, Governor Gretchen Whitmer extended her stay-at-home order until May 15, but she eased some restrictions by allowing landscapers and bike mechanics to return to work, and ended prohibitions against golfing and motorboating. 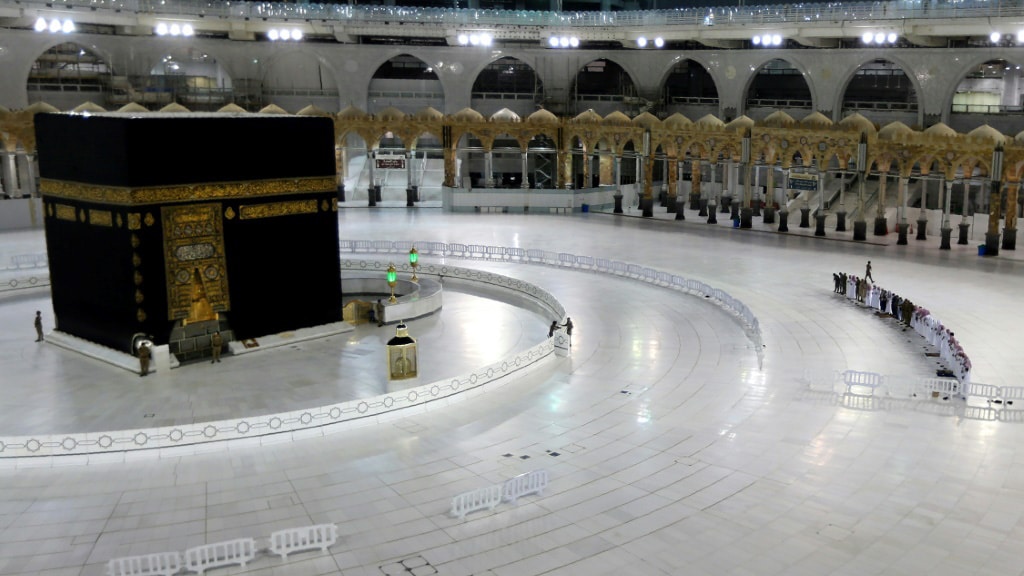 In the Islamic holy city of Mecca in Saudi Arabia, the Grand Mosque, usually packed with tens of thousands of people during Ramadan, was deserted as religious authorities suspended the year-round Umrah pilgrimage

The unprecedented situation has left the world staring at its worst downturn since the Great Depression, and world leaders are trying to balance public health concerns with economic needs.

Beyond the US, other countries have already started loosening restrictions.

Italy announced plans Saturday to set price limits on face masks and ramp up antibody testing as it nears the end of the world’s longest active national coronavirus lockdown.

Italians are awaiting a decision this weekend about which of its restrictions will be lifted and they will probably be allowed to leave their homes freely for the first time since March 9 by early May.

Sri Lanka said it would lift a nationwide curfew on Monday after more than five weeks, as Belgium joined other European nations to announce an easing from mid-May.

In France, which will be on lockdown until May 11, residents still confined to home have taken to praising health workers and protesting their frustrations with officials on painted banners hung outside their windows.

“Thank you to the caregivers, shame on the leaders” read one such banner hanging outside a building in a Paris suburb.

On the other side of the world in Australia and New Zealand, people held vigils from the isolation of their own driveways to pay tribute to their war veterans on Anzac Day.

Across the Muslim world, hundreds of millions of faithful also opened the Ramadan holy month under stay-at-home conditions, facing unprecedented bans on prayers in mosques and on the traditional large gatherings of families and friends to break the daily fast.