Freedom: Another Casualty of COVID-19 Pandemic 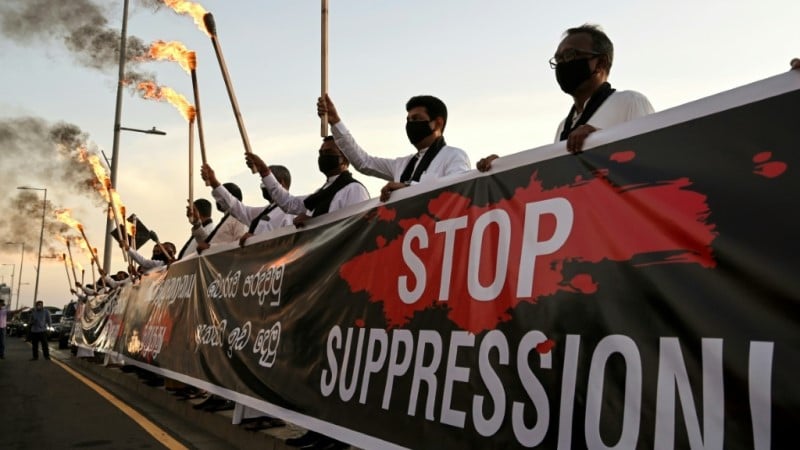 Measures imposed by governments to fight the Covid-19 pandemic have squeezed civil liberties worldwide, with authoritarian regimes seeking to exploit the restrictions as a way to shore up their sometimes shaky control on fast-changing societies, rights groups say.

Demonstrations have been outlawed, elections postponed, and activists subject to even greater repression in a health emergency the political impact of which will still be felt when the pandemic is over.

In Guinea in west Africa, the government has banned all demonstrations until further notice, citing the fight against Covid. Hungary in central Europe is under a state of emergency until February.

In Nigeria, a crackdown on protests against restrictions left several dead. Bolivia postponed its general elections for several months. In France, citizens had to fill out a form before being allowed to leave their homes during two lockdowns that lasted over three months in total. 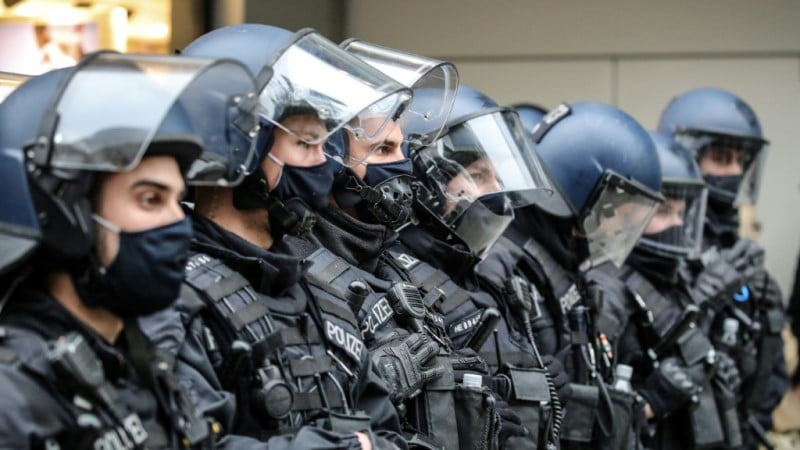 Demonstrations have been outlawed, elections postponed, and activists have been subjected to even greater repression during the Covid-19 health emergency.

According to the Sweden-based International Institute for Democracy and Electoral Assistance (IDEA), 61 percent of countries had by the end of November 2020 implemented measures to curb Covid-19 “that were concerning from a democracy and human rights perspective.”

“These violated democratic standards because they were either disproportionate, illegal, indefinite or unnecessary in relation to the health threat,” it said in a report.

IDEA said that while such troubling developments were less common in democracies they were “still quite widespread.”.

UN rights chief Michelle Bachelet has also warned that while many states had adopted justifiable and temporary measures “there have also been deeply worrying cases where governments appear to be using Covid-19 as a cover for human rights violations.”

Paris-based press freedom group Reporters Without Borders said in a report on 2020 that emergency measures adopted to tackle the pandemic “visibly contributed to a news and information lockdown” and resulted in journalists being detained and sometimes jailed.

According to US NGO Freedom House, “the condition of democracy and human rights has grown worse in 80 countries” since the pandemic began.

As an example of global trends, it cited Sri Lanka, where the government “accelerated its authoritarian agenda… stepping up efforts to control independent reporting and unfavorable speech by ordering the arrest of anyone who criticizes or contradicts the official line on the coronavirus.” 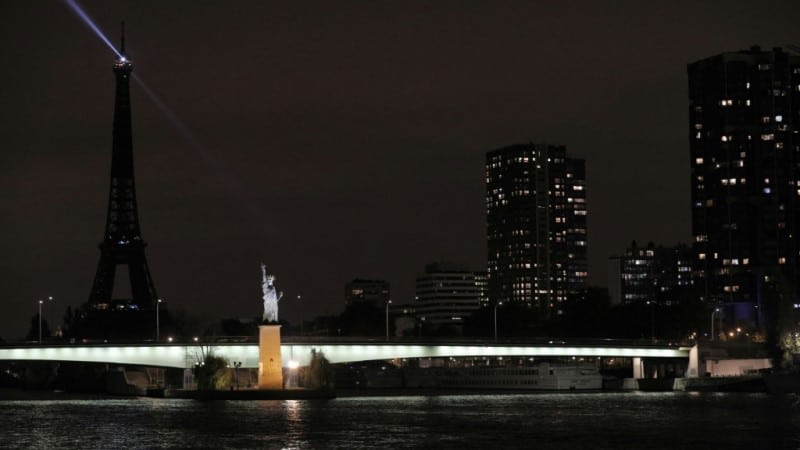 The statue of liberty replica in Paris is illuminated here against a dark background.

In China, where the virus first emerged but has now largely been held in check, the authorities have adopted extremely coercive measures, with strict lockdowns of very large areas, massive screening and surveillance by drones.

In Egypt, where President Abdel Fattah al-Sisi is accused by activists of leading an authoritarian regime that has locked up tens of thousands of opponents, the pandemic was a chance to further squeeze liberties.

The pandemic “merely offered the president a new guise within which to pass and enact oppressive legislation that either further entrenches preexisting practices already or introduces new, harsher conditions upon ordinary citizens,” researcher Hafsa Halawa said in a joint report by the US Atlantic Council and Italian ISPI think tanks.

A report by the European Council on Foreign Relations, (ECFR) sounded alarm over the response of states of the former Yugoslavia in the western Balkans.

Governments there have often taken “selective and arbitrary approaches to applying restrictions” and sometimes used “these measures to silence their critics and opponents,” it said.

But the impact on freedoms is not confined to autocratic regimes. It is also felt in liberal democracies, albeit in a less blatant form.

The restrictions imposed for much of this year would have been unthinkable to most Europeans even in January.

“Emergency powers carry a risk of abuse of power by the executive” and of remaining in force even once the emergency is over, meaning “appropriate parliamentary and judicial oversight” is required to limit the risk, the EU parliament said in November.

Italian philosopher Giorgio Agamben has argued “the voluntary creation of a permanent state of emergency — even if it is not declared in the technical sense — has become one of the essential practices of contemporary states, including those that are supposedly democratic.”

The health emergency declared in France to fight the pandemic can be compared to the state of emergency imposed in the wake of a terror attack, said Laureline Fontaine, professor in public law at Sorbonne Nouvelle university.

“We have become used to living without freedom,” she said.

Even once vaccines or other factors manage to quell the spread of the virus, the economic fallout from the pandemic risks fuelling discontent which in turn may prompt more restrictions.

It is “no surprise” that in Russia frustration with President Vladimir Putin’s rule is growing as the economic consequences of the pandemic compound a decade of stagnation.

“The second- and third-order consequences of the disruptions and dislocations wrought by the pandemic may be dramatic,” Andrei Kolesnikov and Denis Volkov argued in a study for the Carnegie Moscow Center.

In the Middle East, the poor response by state authorities to the pandemic and the strengthening of authoritarian practices “is most likely to amplify dynamics and reasons for discontent,” the Atlantic Council and ISPI warned in their report.

This will transform the coronavirus crisis “from a health crisis into an economic and political one,” they said.