Japan’s Problem With Celibacy and Sexlessness 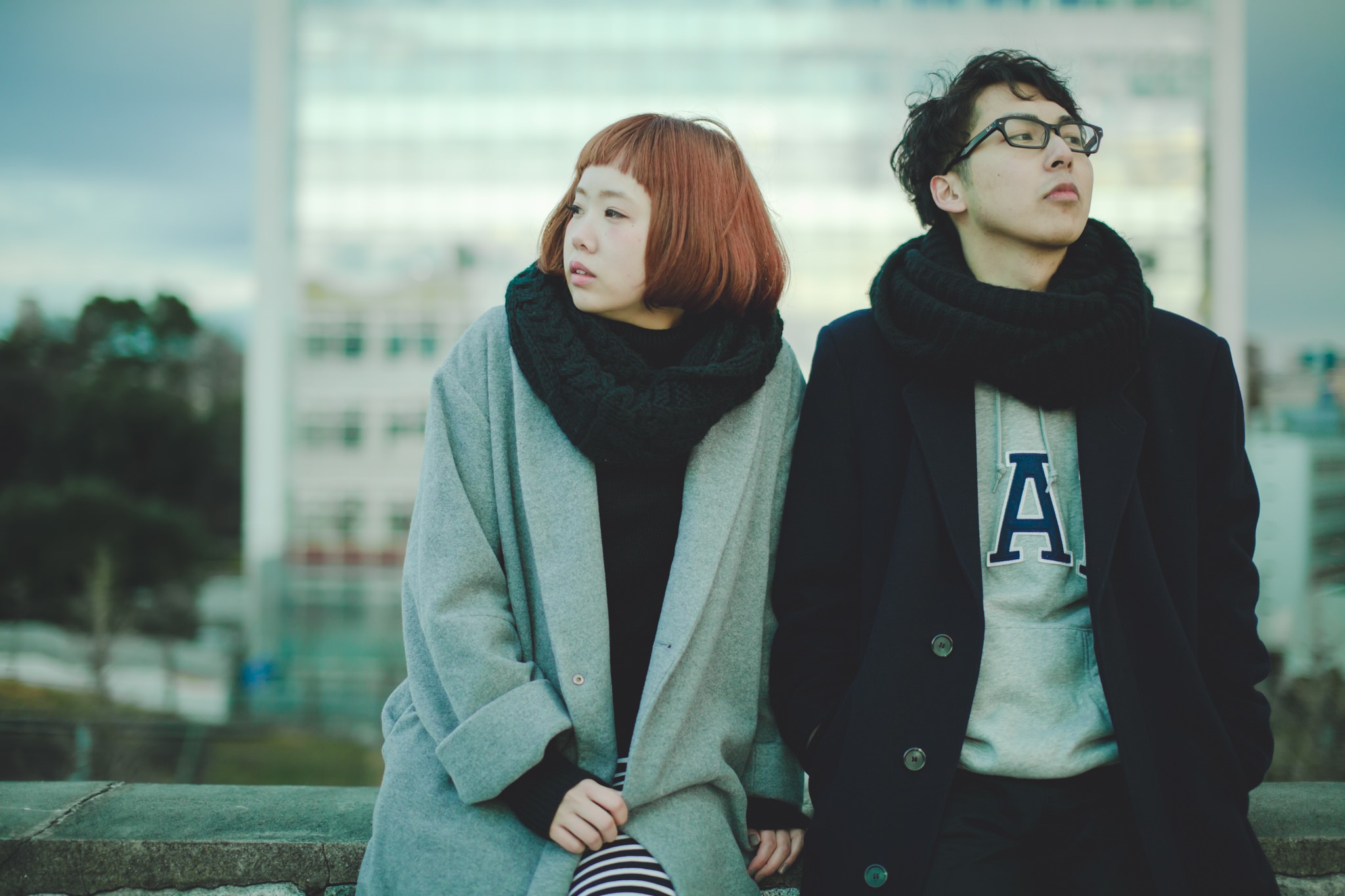 Japan is on the brink of a national calamity with its declining birth rates that will affect a third of its population by 2060.

One would think that in a country where kinky pornography is legally and openly sold in brick and mortar stores and online idols are counted by the thousands, sex would be as natural as the sun rising in the morning, right?

The truth of the matter is that Japan has been suffering from declining birth rates for some years now, and a huge chunk of both males and females aged 18 to 34 have admitted in one survey by the National Institute of Population and Social Security Research that they are virgins.

42% of unmarried men said they have never gotten it on and the same goes for 44.2% of women in the same survey.

While the Japanese government is trying to encourage its population to have more children by offering childcare support, but if people aren’t practicing their bedroom gymnastics, there would be childcare support to claim.

While the social survey stated that 90% of the respondents wanted to get married “sometime in the future,” it failed to acknowledge one of the growing causes of celibacy in Japan.

It has been estimated that there are half a million hikikomoris in Japan today. Hikikomoris are often designated as weird shut-ins, and society ironically (well, not so ironically on second thought) seemed to have forgotten them.

But with so many of them engaging in the same set of behaviors (mainly, dependence on online pornography and being shut-ins, some for years at a time), it’s not that hard to imagine why people are not having sex more.

The Japanese government is aware of the problem, and calls it the ‘celibacy syndrome.’

And when the young men of a nation stop having sex, and lose interest in having physical love completely, then you have a national catastrophe in your hands. By 2060, the Japanese Family Planning Association says that a third of the Japanese population will “take a plunge.”