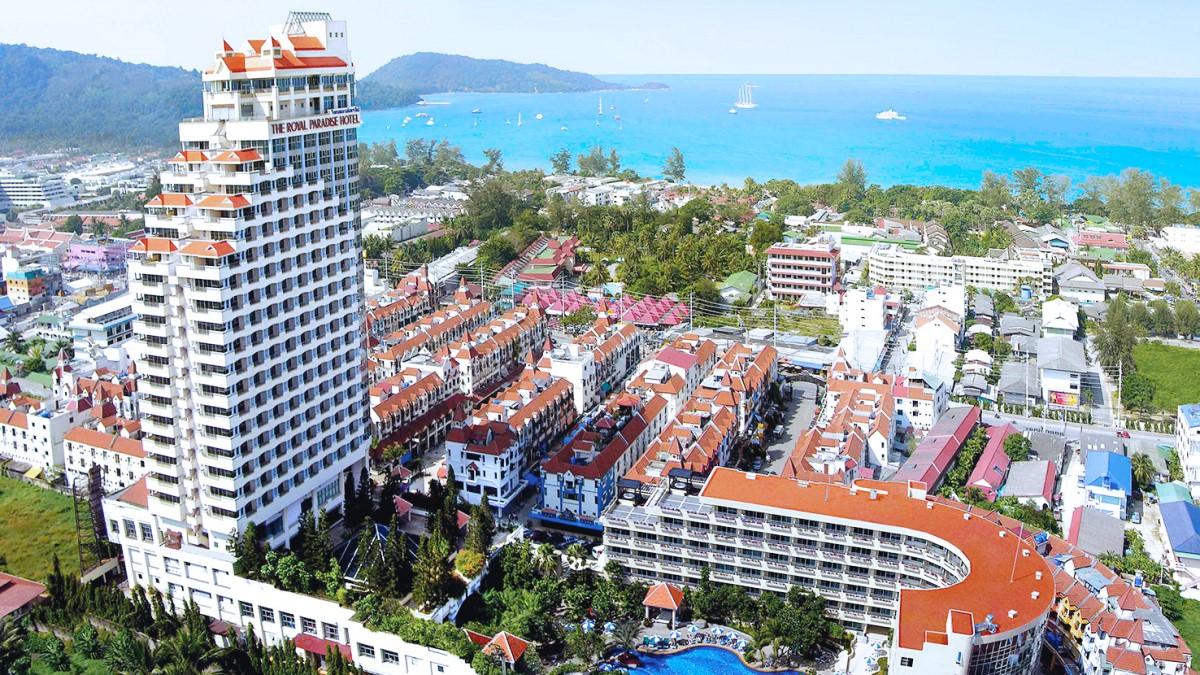 Asia is still mostly evolving when it comes to accepting the LGBT community, and it doesn’t hurt to zero in on places where the community is accepted… mostly.

Let’s face it: the LGBT community still has a while to go before it is fully accepted by all countries, across all frontiers. Whether this will happen in the near future, or at all, remains to be seen.

However, this does not mean that our brothers and sisters in the community should not try to pursue a fulfilling life of travel. These are our top picks of the most LGBT-friendly places in South East Asia.

Bear in mind, however, that the acceptance of the community is open in a general sense, but there are assholes everywhere, so always throw caution to the wind when dealing with locals, wherever you may be.

Phuket, Thailand is a global destination for partying. While the locals have their own issues with family members being part of the community, Thailand is a tourist haven and generates millions of dollars in revenue from tourism.

As such, to be an LGBT tourist is no problem, especially in Phuket, Thailand. This place is a party-goer’s haven, and it’s one of the few places in Asia where carnal pursuits are the norm, and you won’t be bothered for being you. Thais are incredibly welcoming to tourists, and their idea of tolerance toward other people from other countries is of a different level entirely. A top recommended hotel for gay couples is The Royal Paradise Hotel & Spa in Phuket, which is a four-star hotel and spa and is top-rated on Trip Advisor and other tourism sites.

Bali, Indonesia is another space where the norms of the larger country are relaxed a bit. Indonesia is a Muslim and is quite clear about homosexuals and other types of queerness. 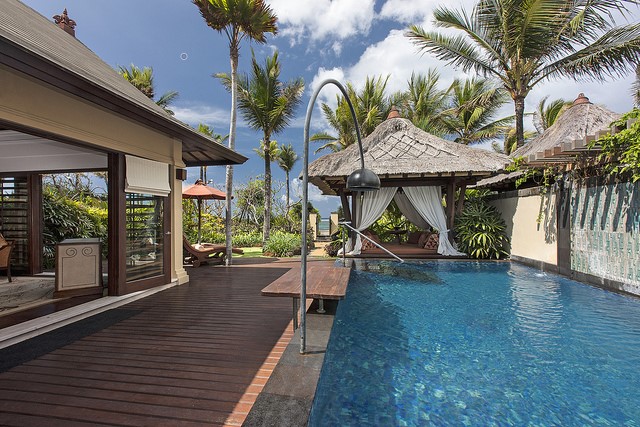 But in Bali, Indonesia, they are quite accepting of different sexualities, so you can relax here and not worry about being accosted for being gay, or lesbian, etc. It’s important to note that often, your enjoyment of a country will be up to the locals who will either make your stay or challenging. For Bali, Indonesia, the St. Regis Bali Resort is highly recommended.

Taipei, Taiwan is an embattled state that remains ideologically at war with China. But it is an independent state, with its own constitution, economy, and culture.

Taiwan’s high court has recently ruled that the ban on same-sex marriage was unconstitutional, and the government of Taiwan has been ordered to overturn the mechanisms that prevent same-sex couples from becoming legally married. 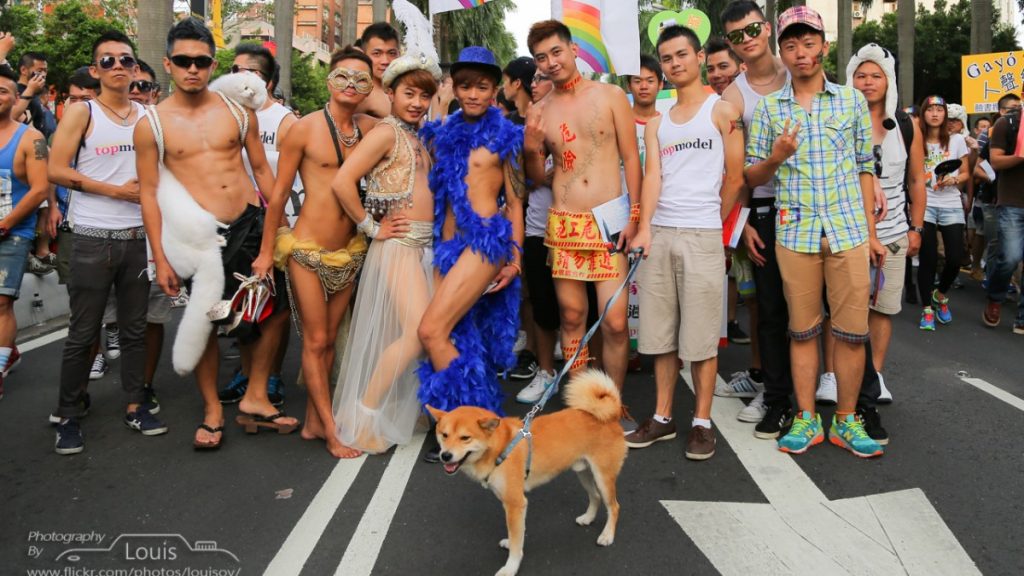 Taiwan’s high court has set a deadline: May 2019. Taipei is becoming more and more open to the community, and there are even pride marches and events here. Visit Taipei to enjoy a different dimension of Southeast Asia this year – and beyond. Book your trip early and visit the Westgate Hotel in Taipei.