The Dark Side of Thailand: Part I 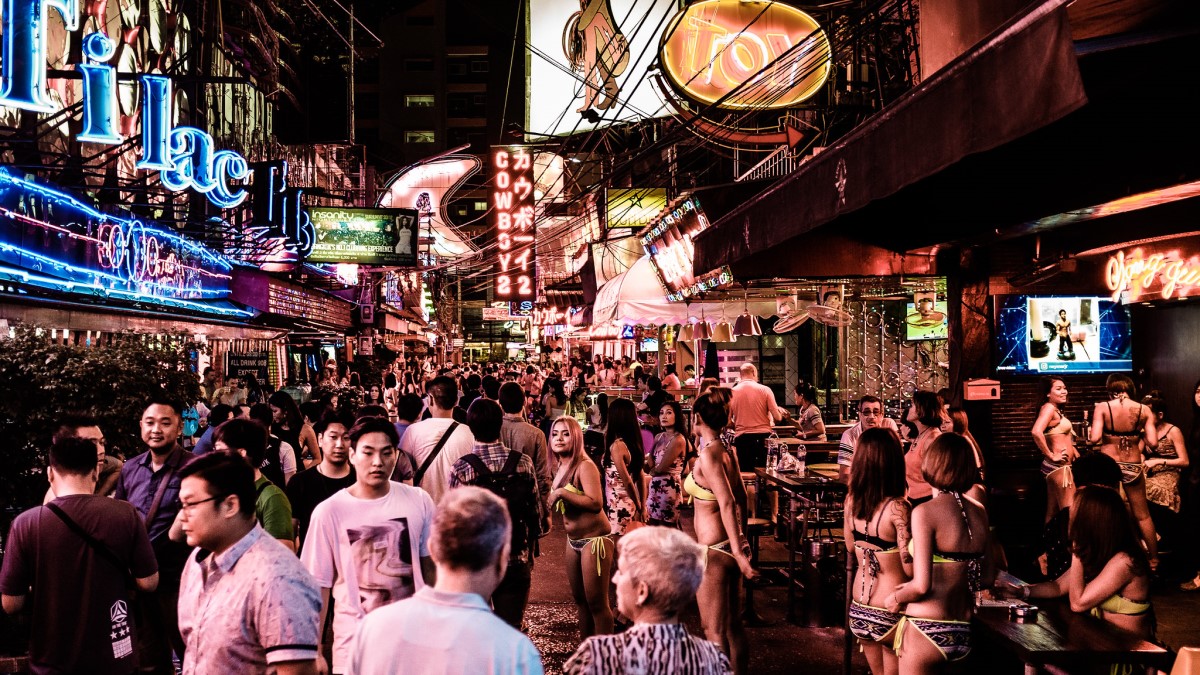 Thailand’s ‘legitimate’ flesh trade has paved the way for child prostitution to severely affect the most vulnerable of populations in the country.

Thailand is known as the “land of smiles,” mainly because it is one of the most accommodating countries to international tourists.

The country’s sex tourism trade is also an open secret, despite the fact that Thais normally don’t talk about sex out in the public.

The booming tourism industry that spawned the supply that responded to the unconventional demands of international tourists has also gestated something else: underage sex tourism – and the victims are often the children of the poorest families.

Planning a sex holiday in Thailand has become so commonplace that entire websites are dedicated to helping sex tourists plan their first trip to Thailand. The way sex tourism has evolved, it has become not just some ‘cheap side stop’ for tourists; it has become a major attraction that must be prepared for adequately.

Websites that cater to sex tourists promote Thailand as the number one destination for pleasure-seeking individuals, and these boast that you can find just about any kind of sexual orientation that piques your interest. From straight women to lesbians, to ladyboys and even men, if that is something that you are interested in.

Warm bodies are paraded in YouTube videos uploaded by go-go bars, cabarets and other establishments in the country, and there is definitely no shortage of amateur videos from sex tourists who just love documenting their activities in the country. 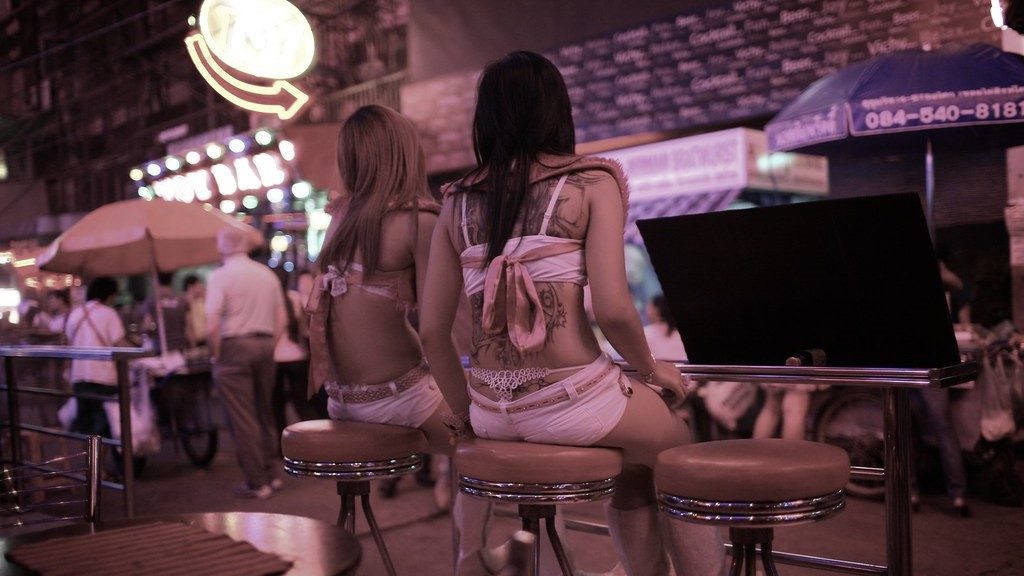 Whether this openness to prostitution has become a genuine norm or something that simply went out of hand can no longer be determined. But one thing is for certain – if you fly to Thailand, prostitution is alive and well, and you won’t be in trouble for hiring any number of sex workers.

If there is so much supply for sex tourism, and adults are willingly offering themselves to tourists who want to pay for such services, then why are underage sex workers still flourishing in Thailand?

The answer, plain and simple, is poverty. It is estimated that there are 7.1 million impoverished people in the country, and eighty percent of these individuals live in rural areas – far from the major “party districts” of Thailand, but not so far that they can’t get to where the demand for underage prostitutes are.

Thailand’s poor also get to work earlier than their middle class and more affluent counterparts. The average working age for the poor segments of Thai society is 15 years old.

Only 38% have had secondary education, and as for the rest? They have had little or no access to secondary or higher education for that matter, making it even more difficult for them to secure decent jobs. 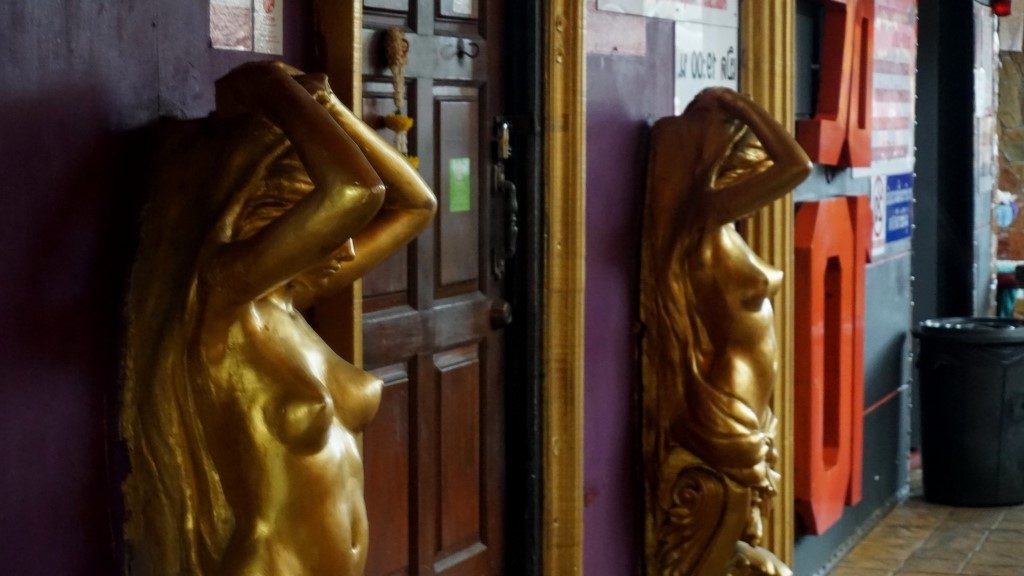 Children as young as five have been discovered working in factories, as fisherfolk helpers, etc. The AIDS epidemic has also complicated the status of poverty-stricken children. With adults affected by AIDS and subsequently dying from the complications of this disease, Thailand now has a rising number of orphans from parents who have died from this aggressive condition.

The complications that poverty has created for vulnerable, underage populations in the countryside has sped up the formation of illegal human trafficking networks that channel some of these children to the larger cities – for the purpose of prostitution.

There have been many publicized arrests of individuals in Thailand that have to do with the underage sex trade.

71-year old Paul Alan Shapiro is one of the more well-known pedophiles that has been recently been convicted for having sex with underage boys in Thailand. His case stretches back to 2012.

He has been sentenced to 10 years in prison, followed by 20 years of supervised release. He has also been ordered by a US federal court to pay $20,000 to the two victims who have come forth from Thailand.

Shapiro had engaged with a sexual act with a boy in a mall toilet in 2012. He had paid the boy 300 baht for the sexual act. He also had a penchant for taking photographs of himself having underage sex with boys.

According to official documents, Shapiro had been traveling constantly for twenty years to Thailand specifically to engage sexually with boys under the age of sixteen – making him one of the most prolific international pedophiles around.

On June 2018, a Russian tourist by the name of Alexey Fadeeve, 39 years old, was arrested in Pattaya under the suspicion of collecting large quantities of child pornography. Under the intensified laws of the country against child pornography, those who are found guilty may face jail time of up to five years and they may also be fined 100,000 baht.

A few months later, on October 2018, Eric Franklin Rosser, a former John Mellencamp keyboardist, was convicted by a US District Court for the possession of child pornography.

He was given 10 years, and a previous conviction with that is tied to child prostitution in Thailand can increase his sentence to up to 20 years.

There was also evidence of Rosser exchanging his videotape of having sexual acts with an underage girl in Thailand with child pornography videos of a man from Indiana. He was extradited from Thailand in August 19, 2002.

Strangely enough, when he was caught, Rosser actually sent emails to newspapers in Bangkok explaining that he possessed “just four videos” of him sexually engaging with underage Thai girls, but he did so not to assault more but only because he wanted to relive his experiences.

Commentators noted that Rosser’s seeming sincerity with his crime shown just how bad pedophiles can get – because in a very twisted way, they are not sorry at all for what they did, and they are even insinuating that their activities are largely pleasure-deriving activities, and nothing more.

This frequent undermining of sexual activities of any kind with underage sex workers is a global problem spanning not just Thailand but also neighboring countries like the Philippines. 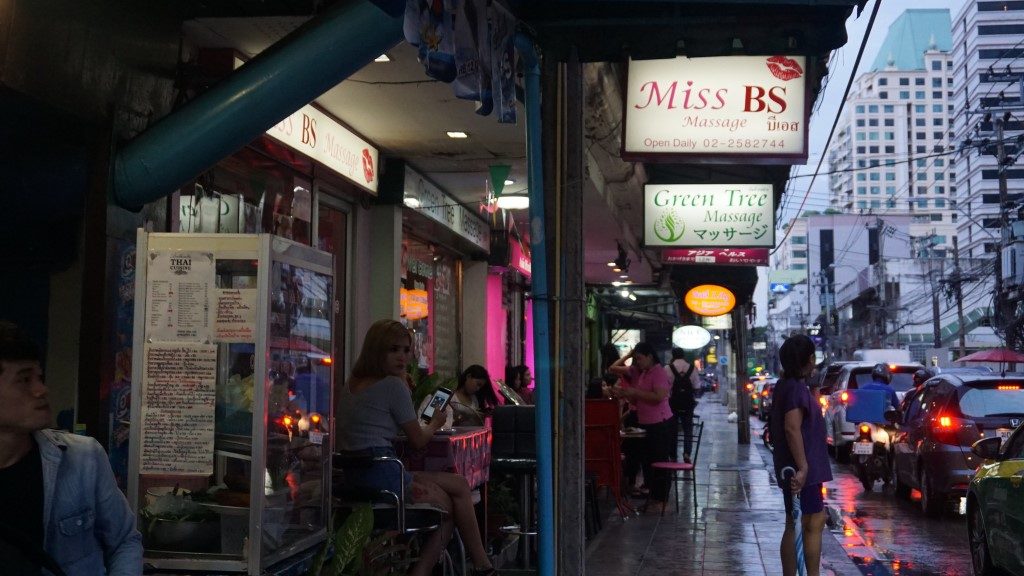 One of the earlier arrests in 2017 involved a Dutch serial pedophile, Raymond Klunder, who was captured in his home in Hua Hin.

Klunder had been living in Hua Hin for several years already, teaching music and engaging in real estate. At the time of his arrest, police found one underage boy in his home, and another underage boy arrived just before he was led out of his property.

Thai police were able to recover a total of six computers, stained bed linen, memory cards, and other technological paraphernalia.

Klunder admitted to the charges against him and also to luring underage Thai boys to his home with the promise that they could go swimming in his private pool. He would eventually have sex with the victims, film them, and then distribute his video recordings to friends who also happen to be pedophiles.

Klunder, who seemed oblivious to the fact that pedophilia was illegal in most of the civilized world, was reported to have posed topless with what appeared to be his victims on his social media accounts.

See Part II of the Darkside of Thailand Series