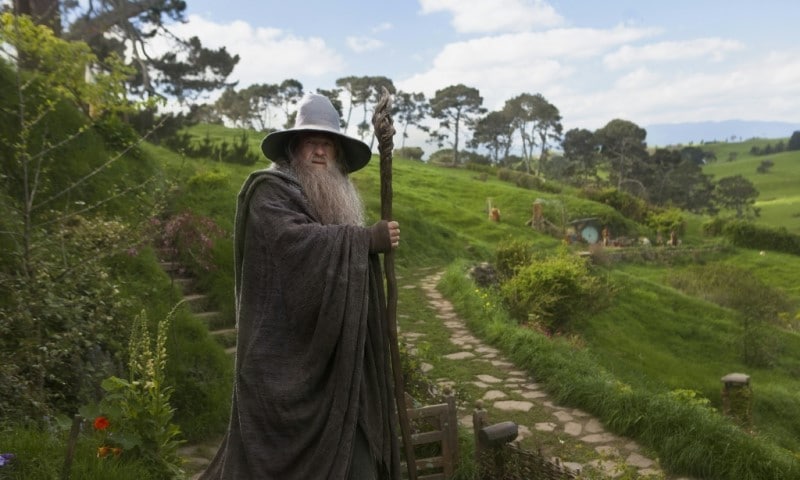 Kiwis have embraced Middle Earth as part of the country’s cultural identity, and even now — seven years after the last Hobbit movie’s release

Amazon on Friday dumped New Zealand as the location of its big-budget “The Lord of The Rings” series after just one season, in a major blow to the South Pacific’s self-styled Middle Earth.

Officials in Wellington had hoped multiple seasons of the show would give the local film industry a long-term boost similar to Kiwi director Peter Jackson’s epic Tolkien movies.

With an eye on post-pandemic travel, they were also banking on footage of New Zealand’s rugged beauty again sparking a tourism boom among fantasy fans.

But with shooting on season one recently completed and set to premiere in September 2022, Amazon announced production of the next season would move to Britain. 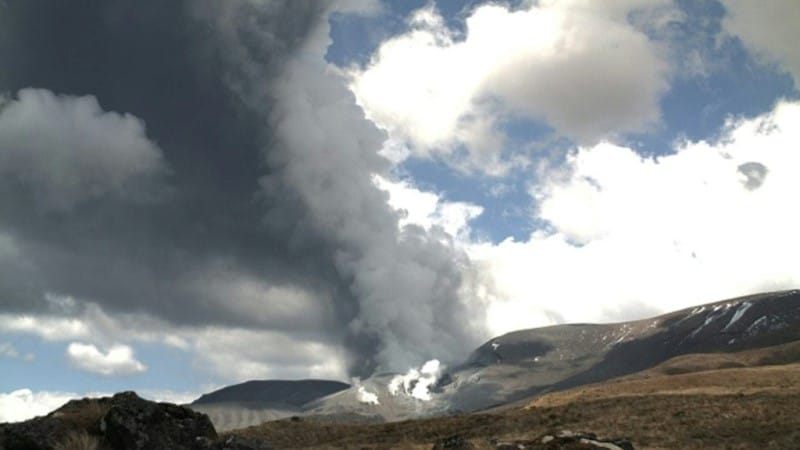 “We want to thank the people and the government of New Zealand… for providing The Lord of the Rings series with an incredible place to begin this epic journey,” Amazon Studios vice-president Vernon Sanders said.

“We have no regrets about giving this production our best shot with government support,” he said.

“However we are disappointed for the local screen industry.”

Nash said Amazon had spent NZ$660 million ($460 million) in New Zealand as it sought to create a series that could emulate the runaway success enjoyed by “Games of Thrones”.

The government was to rebate 25 percent of the budget, although that will be cut to 20 percent because of the move.

Amazon said the decision to shift was in line with its strategy of expanding in Britain, where many of its productions are already based.

The still-unnamed series explores storylines set in author J.R.R. Tolkien’s fantasy realm of Middle Earth long before the events depicted by Jackson, who has no involvement in the production. 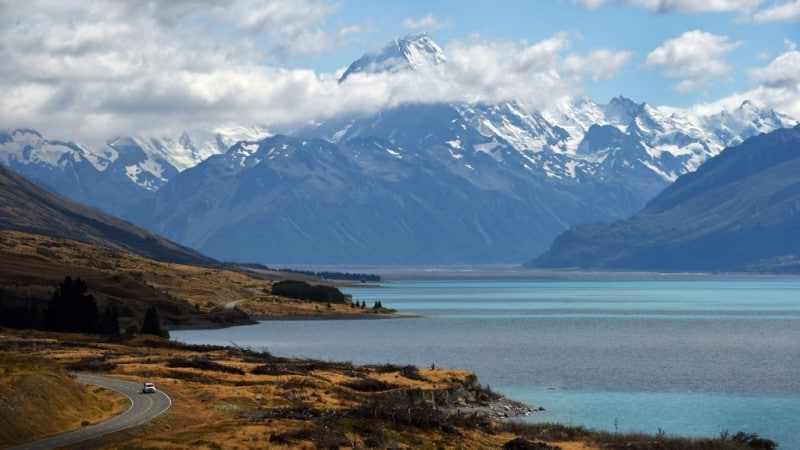 International tourism also leaned heavily on the fantasy epic before the pandemic, with attractions such as the Hobbiton movie set and numerous operators offering Lord of the Rings location tours.

Opposition spokesman Todd McClay said the government should have sought a commitment from Amazon to stay in the country before signing off on multi-million dollar rebates.

“This is a huge missed opportunity for New Zealand,” he said.