Why a Hong Kong Artist Chose ‘Self-Exile’ in Taiwan 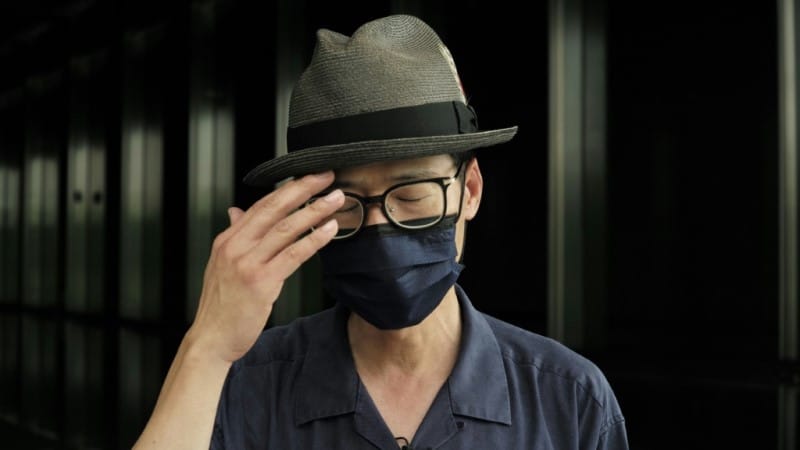 As China’s crackdown on dissent gathered pace in Hong Kong, dissident artist Kacey Wong decided he had to leave

As he queued to board a flight out of Hong Kong to Taiwan last month, dissident artist Kacey Wong was painfully aware of the extra immigration officials brought in to scrutinize each departing passenger.

Wong, 51, was one of the city’s best-known provocateurs, an artist who specialized in satirizing and criticizing those in power.

But as China’s crackdown on dissent gathered pace in Hong Kong, he decided he had to leave.

But would authorities let him go? 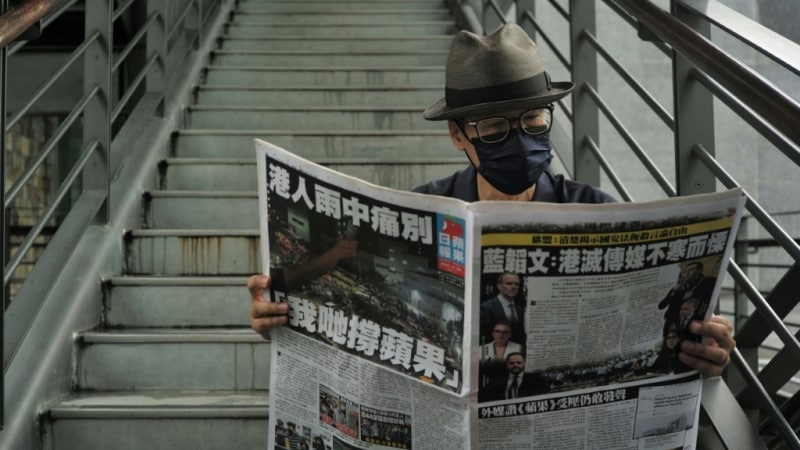 Wong, 51, was one of the city’s best-known provocateurs, an artist who specialised in satirising and criticising those in power

Wong announced his relocation last week with a black-and-white Facebook video in which he strolled along the city’s famous harbor singing a rendition of Vera Lynn’s wistful ode “We’ll Meet Again”.

It struck a chord in a city where tens of thousands of families have fled overseas.

“I left because I am seeking 100 percent freedom of artistic expression and that’s why I came to Taiwan,” he told AFP, speaking from the Taiwanese city of Taichung.

He used his time in quarantine to edit his farewell video.

“I think the most important thing is when I come here, I can continue to advocate my beliefs and practice my art but I doubt I can do that in Hong Kong any more.”

Hong Kong was once regarded as a bastion of free speech within authoritarian China — a place where artists, writers and residents could speak their minds without fear of prosecution.

But over the last year China has begun remolding Hong Kong in its own authoritarian image in response to huge and often violent democracy protests in 2019.

A sweeping new security law, imposed on the city last summer, has criminalized much dissent.

Prosecutors dusted off a colonial-era sedition law to target political opinions and an official campaign was launched to purge the city of anyone deemed unpatriotic. 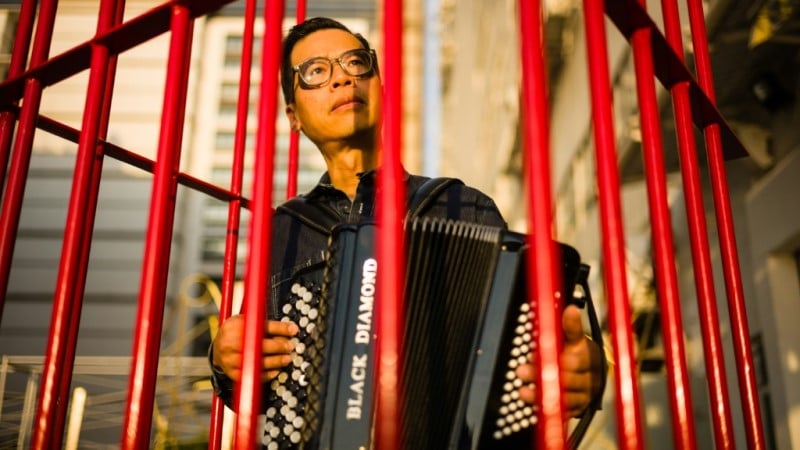 In one famous 2018 performance-art piece called “The Patriot”, he performed China’s national anthem on an accordion while inside a red metal cage

Cornell-educated Wong knew he probably did not fit the profile of a “patriotic” Chinese artist.

In one famous 2018 performance-art piece called “The Patriot”, he performed China’s national anthem on an accordion while inside a red metal cage.

Such a performance would be illegal now under new laws passed in Hong Kong last year that ban any “insults” to China’s flag and anthem.

Wong said he was initially determined to stay and test boundaries.

But the mass arrest of more than 50 prominent opposition figures earlier this year under the national security law set off a “big alarm”.

“My emotion says I will never leave Hong Kong but at the same time I am looking at the data of the battlefield always unfold almost on the daily basis … The data tell me it’s time to go,” he said.

“I will not return to Hong Kong any more. That’s why when people ask me ‘Why you are here?’ I say I am in self-exile.” 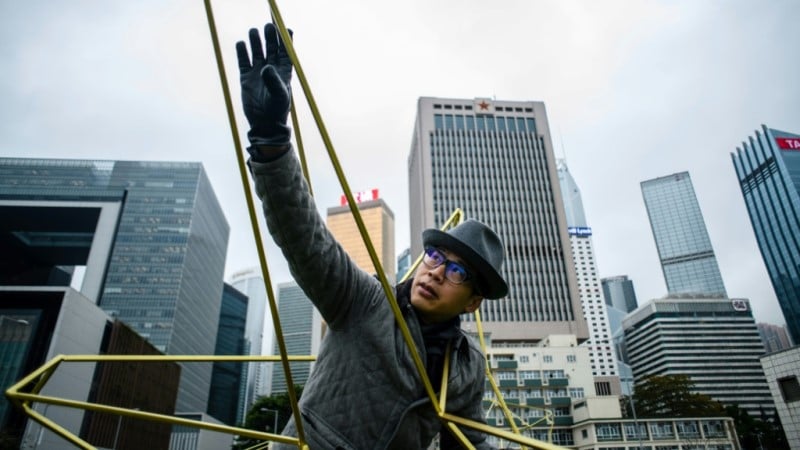 Among the memorabilia Wong packed was the final issue of Hong Kong’s Apple Daily newspaper and the accordion he used in “The Patriot”.

Wong predicts that critical political art will slowly disappear from the city, taken over by “more and more decorative items”.

“A lot of these Chinese communist proxies are trying to please Beijing so they will go to the extreme” to pursue anything deemed politically challenging.

“That’s why people are saying this is like Cultural Revolution. It’s happening. It’s not as severe as in mainland China in the sixties but it’s getting there,” he said.

The advice he gives to artists in Hong Kong is to “go underground” and “keep the fire burning” by showing their work at home to friends and close contacts.

He vowed to continue to “advocate for the freedom of Hong Kong” and urged others who have gone overseas to do the same.

“From now on Hong Kong will live inside my heart because the Hong Kong as I know it does not exist any more.”