Coming Out As Gay in Asia 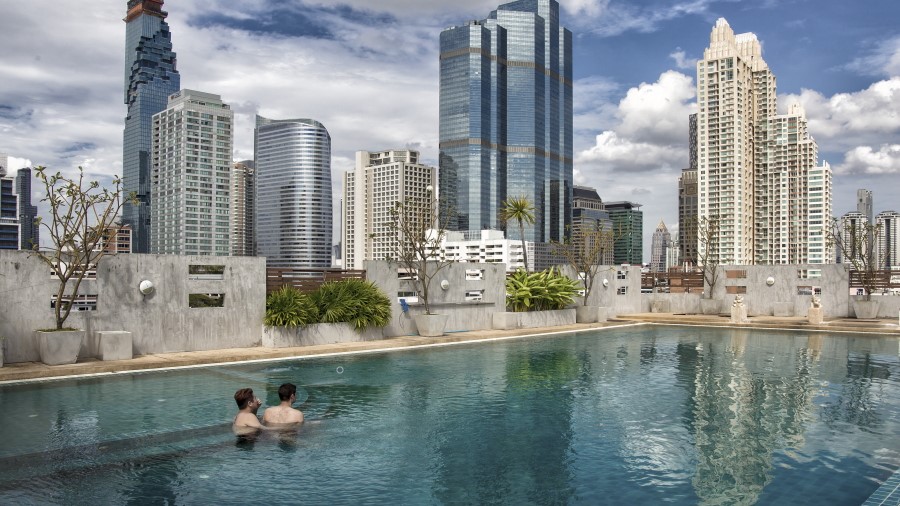 “Many gay men openly reject feminine gay men, as if they are less gay when partnering with straight-looking gay men.” – Robert

We sat down with Robert (not his real name), a 24-year old psychology graduate from Makati, Philippines, to talk to him about his life as a gay male in the PH, which is largely a Roman Catholic and has only begun embracing the LGTQIA+ community.

How was it growing up as a gay male?

It was hard, but I had friends early on who were also gay like me. My mother has a strong personality, and she didn’t mind that I was gay. She was worried, however, with me trying to have romantic relationships, even as an adult.

Why does your mom worry?

She always hears stories from her gay friends, like they were heartbroken or taken for a ride by men because of their money. She doesn’t want that to happen to me. I also have a sister, who turned out to be . My dad doesn’t really accept the fact that I am gay.

I remember that he even brought me to girly bars at a young age, hoping that exposing me to scantily-clad women would change my mind. Gayness is not something that you can just change with the sight of a woman’s body, you know.

What about your encounters with the heterosexual communities?

It’s either they pretend I’m not there, or they are openly hostile to me. Like me, I have a body that can be considered androgynous. I have fat in the right places, big hips.

I have a naturally feminine voice, and my face is androgynous. For the most part, they feel like I am somehow a threat because of how I look, and how I carry myself. Females with their partners, particularly, can be quite open on how they dislike, or even hate me, even if they don’t know me personally.

And sadly, within the queer community in Manila, it is actually not that better. I am feminine in my appearance and ways, and many other gay males do not like partnering with people like me.

Why? Because they feel that they will be “outed” more quickly if they have relationships with feminine-looking gays. As if partnering with another man is not gay enough, right?