As it has been with the rest of the world, regional Asian governments are hard at work in bringing down and preventing the spread of fake news in their respective constituencies. Meanwhile, the on-going fight against the proliferation of lies got some people worried that it might, in the long run, suppress freedom of speech.

As explicitly defined by PolitiFact, a US-based fact-checking agency, fake news refers to “made-up stuff” made to look like authentic news. And while the world is no stranger to misinformation, advancements on information technology, such as the internet and social media, have brought the spread of falsehoods to a whole new level.

By the click of a button, an unverified story or propaganda will get shared on different platforms like Facebook, Twitter, or YouTube. A Facebook user, for example, has an average number of connections numbering to at least 200 people, according to this site. Give or take, 10% of those “friends” re-share a user’s fake news post, we could only imagine the compounding rate at which it gets proliferated on everyone’s walls.

According to the World Economic Forum (WEF), the drastic increase of misinformation on social media has now become a major global risk.

In Asia, rumors and hoaxes spread on social media have reportedly contributed to the rise of tensions and violence. For example in India, fake stories of child abductions that have gone viral over WhatsApp resulted in the death of 24 individuals who were mistakenly mobbed.

Racial tensions have also once erupted in Myanmar when anti-Muslim posts, which purportedly originated from the military, proliferated on Facebook. 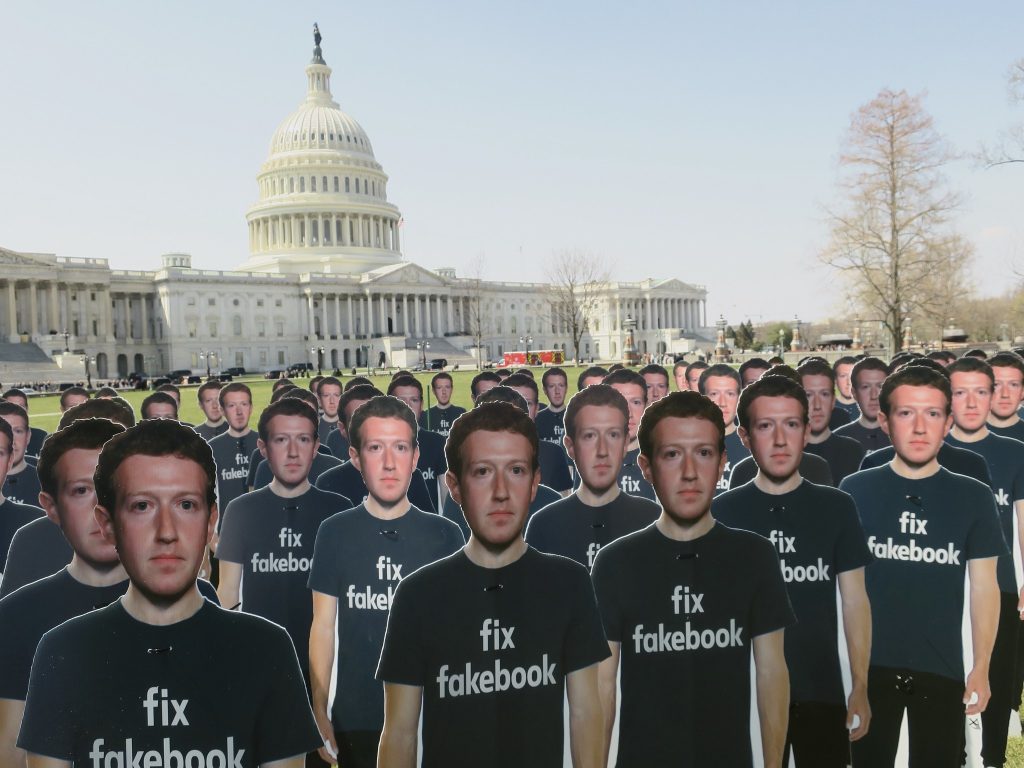 Several regional governments in Asia have now been taking steps to quell down the spread of fake news on social media, and they’re rather quite serious with regards to this campaign.

Last year, Malaysia has established an anti-fake news law, the first country to do so in Asia.

Amidst the protest from the political opposition, the Anti-Fake News Act of 2018 breezed through the Parliament. The move was further given approval by the Malaysian King.

Vietnam, in its case, has enacted the Cybersecurity Law which seeks to punish those responsible of spreading false information. Cambodia has also legislated a policy to go against fake news publication. Meanwhile, Thailand amended the Computer Crime Act of 2007 which further empower the government in its anti-fake news campaign.

The Indian Parliament, on the other hand, puts more pressure on the Mark Zuckerberg co-founded company to step up its countermeasures against the spread of fake news.

The Other Side of the Coin

As it is often the case, there’s always another side to the story. Critics to the aforementioned governments have been quite vocal on the possible repercussions of these instituted policies.

These laws are somewhat perceived as a government’s weapon to muzzle administrative opposition, political activists, and critics.

Moreover, “anti-fake news” legislations are also being viewed as a viable means to impede press freedom. While it has yet to pass its own law, the Philippines, under the Duterte administration, has lately become infamous on its determined efforts to discredit, and much to the extent, condemn critical media outlets. 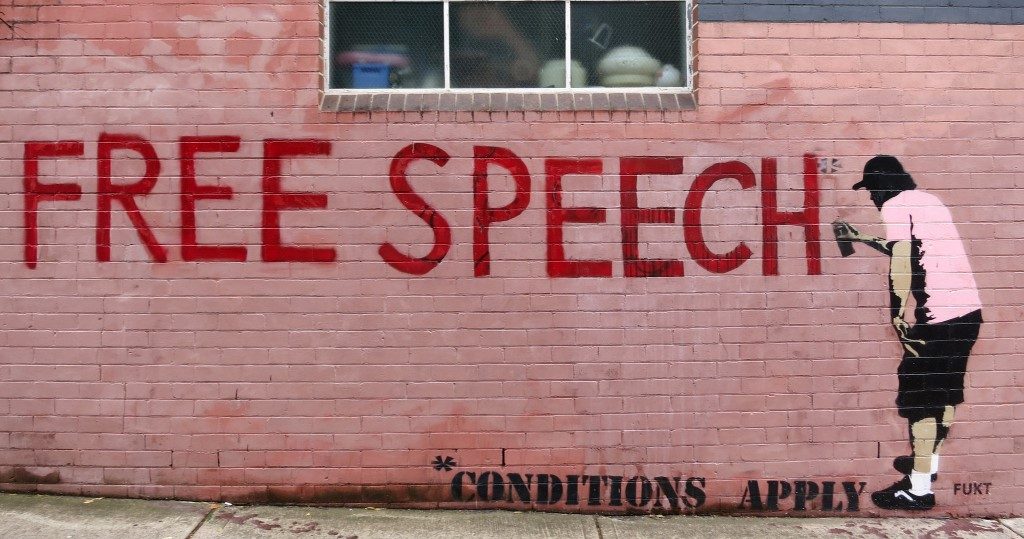 To all intents and purposes, it is the obligation of a government to come up with measures to regulate and improve the media literacy of its people. But then, these policies can be marred with hidden political intentions.

Meanwhile, critics and the media are more than right to disagree with these laws. However, it cannot be denied that some journalists are also guilty of violating the ethics of responsible news making.

Regardless of who’s right or wrong in this debate, the most important issue here is the goal to stop fake news. The responsibility, therefore, falls on big technology firms like Google, Facebook, and Twitter to clean up its services as well as prevent instances from which their respective platforms could be abused.